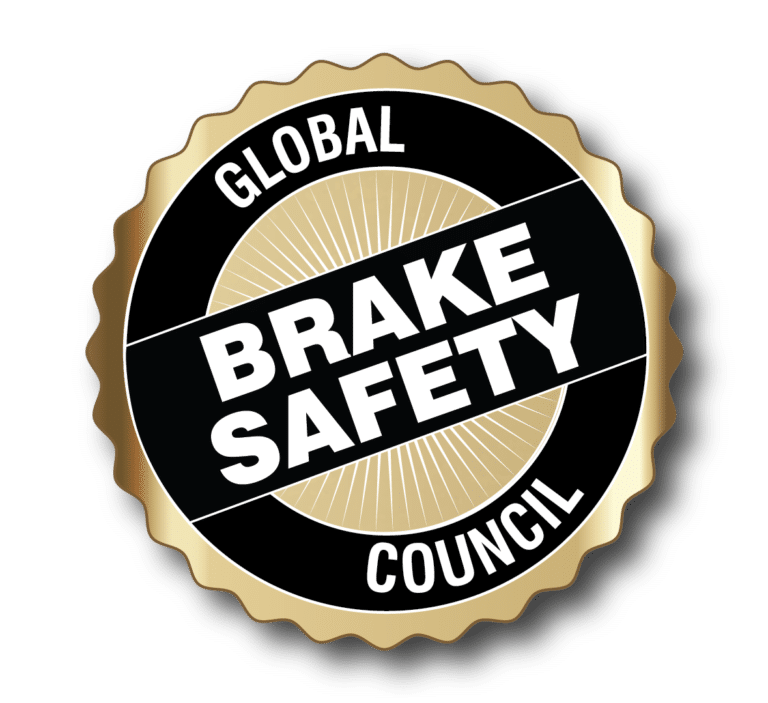 The Global Brake Safety Council (GBSC) announced Sept. 6 that Scott Lambert’s term as Chairman will end on September 13 and nominations will be accepted for the Chairperson position.

“Scott has set the course for the GBSC to be a true independent body,” said Mike Sucharda, the GBSC executive director. “Scott was instrumental in getting the www.safebraking.com website and social media channels relaunched, as well as working with the executive committee to formalize a charter and operating agreement. While his chairmanship ends, we look forward to working with him on future projects.”

The Chairperson term is one year and provides oversight of the GBSC to suggest standards; represent the GBSC at industry functions and with association partners, and work with the executive director to champion initiatives for its members.

Sucharda expects the new Chairperson to be announced by November and introduced at a news conference at AAPEX in Las Vegas. Sucharda said the GBSC will solicit input from industry leaders during the process, with the hopes of finding an individual with a passion for safety and a keen knowledge of the brake system industry.”

Nominations for the Chairperson position can be submitted to Mike Sucharda at [email protected].