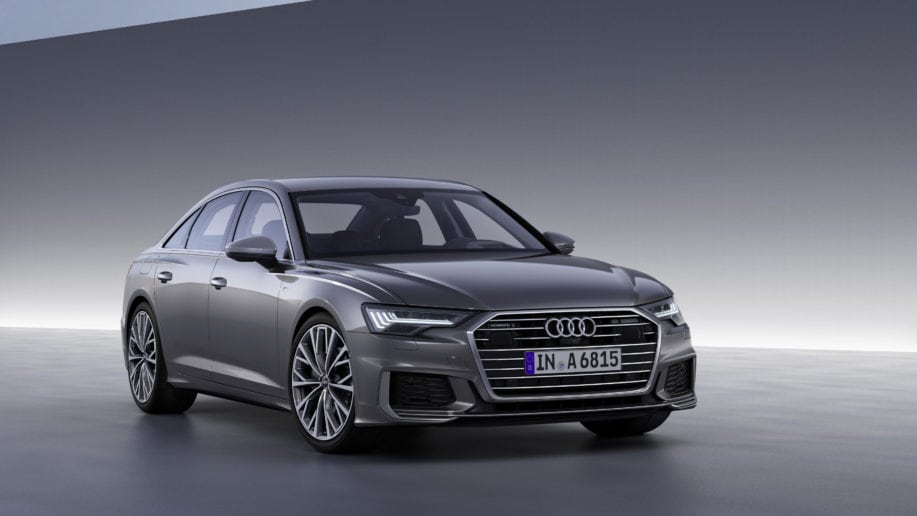 ARLINGTON, Va. – Four carmakers equipped virtually all the light vehicles they produced for the U.S. market between Sept. 1, 2018, and Aug. 31, 2019, with automatic emergency braking (AEB), three years ahead of a 2022 target.

Audi and Volvo joined Mercedes-Benz and Tesla, which hit the target last year, in outfitting all their light passenger vehicles with the crash-avoidance technology, according to manufacturer reports. In total, several million more vehicles were produced with AEB, compared with the previous year.

The reports are submitted annually as part of a voluntary commitment by 20 manufacturers to equip all but the heaviest passenger vehicles with the crash avoidance technology by Sept. 1, 2022. The commitment was brokered in 2015 by the Insurance Institute for Highway Safety IIHS) and the National Highway Traffic Safety Administration (NHTSA).

“The idea of this voluntary commitment was to get this important safety breakthrough into vehicles as fast as possible, so it’s encouraging that some automakers are beating the deadline,” said David Zuby, chief research officer at IIHS.

Hyundai and Ford made the largest improvements, from 18 to 78 percent and six to 65 percent, respectively. BMW, Kia, Maserati, Porsche and Subaru also reported rapid progress.

Despite the overall progress, several automakers are lagging far behind. Fiat Chrysler, General Motors, Jaguar Land Rover and Mitsubishi equipped fewer than a third of vehicles they produced with AEB.

“While some manufacturers have already met the target and most others have really stepped up their efforts, General Motors, Fiat Chrysler, Mitsubishi, and Jaguar Land Rover are letting their customers down,” said David Friedman, vice president of advocacy at Consumer Reports. “If these automakers continue to lag behind, it will signal the need for mandatory standards to ensure that every new car buyer is able to get this life-saving technology.”

The data reported by automakers shows that more than nine million vehicles were equipped with AEB during this reporting period. That is about 30 percent more than the previous year. Data gathered by Consumer Reports indicates that many automakers are on track to do even better next year as they expand the number of models with AEB as standard equipment. Equipping AEB as a standard feature guarantees that it will be included on all vehicles. 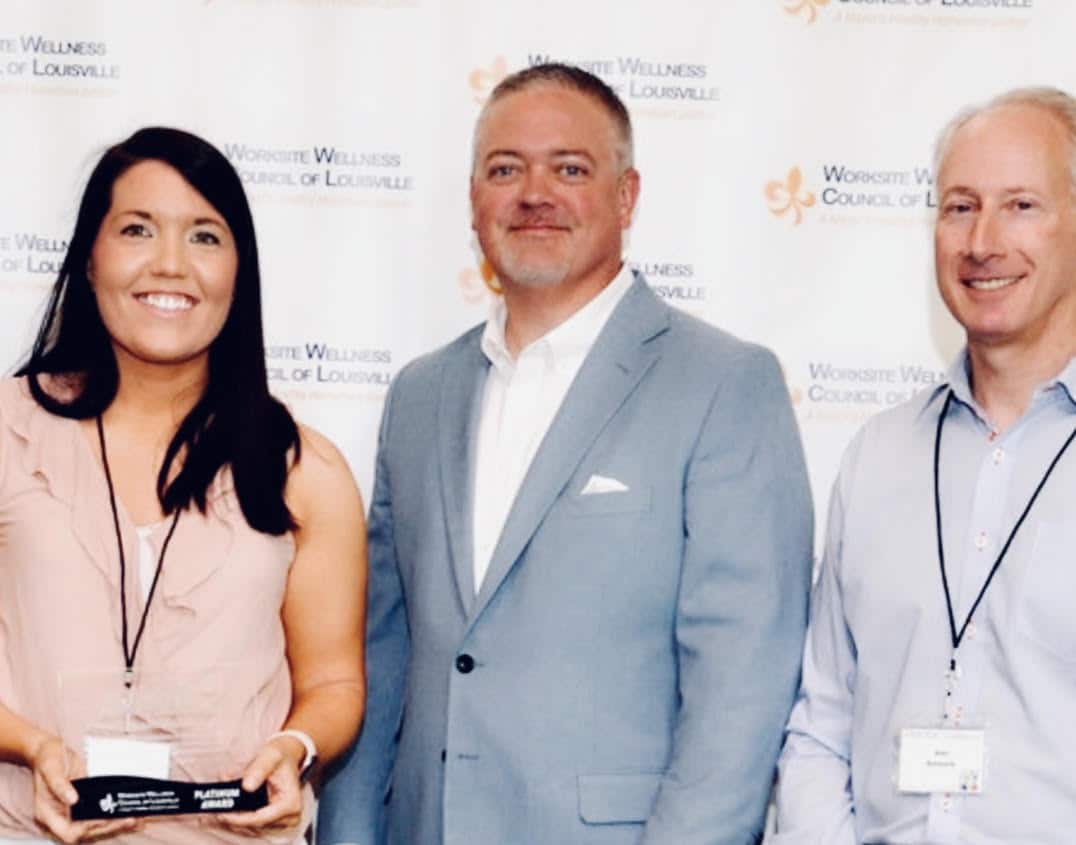 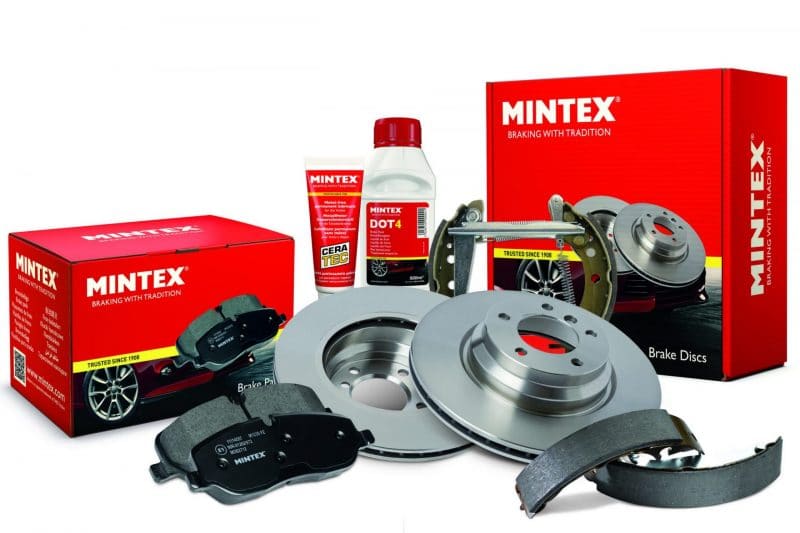 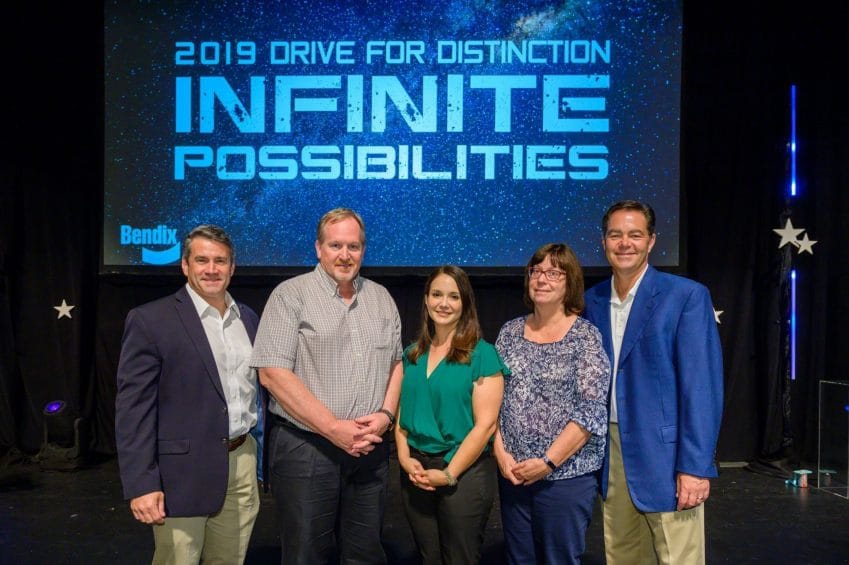 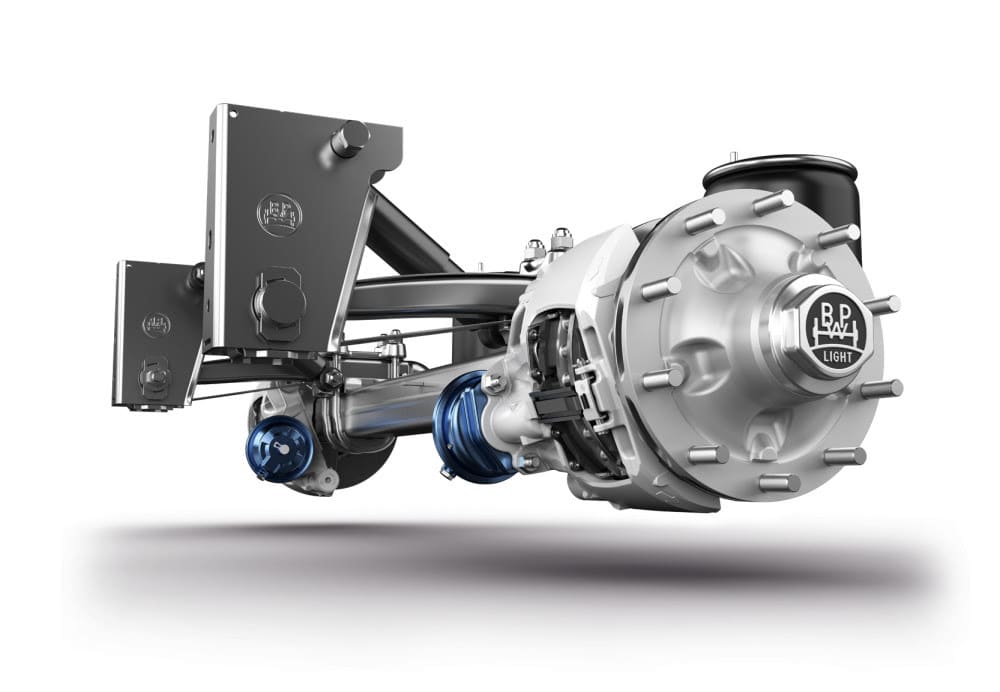