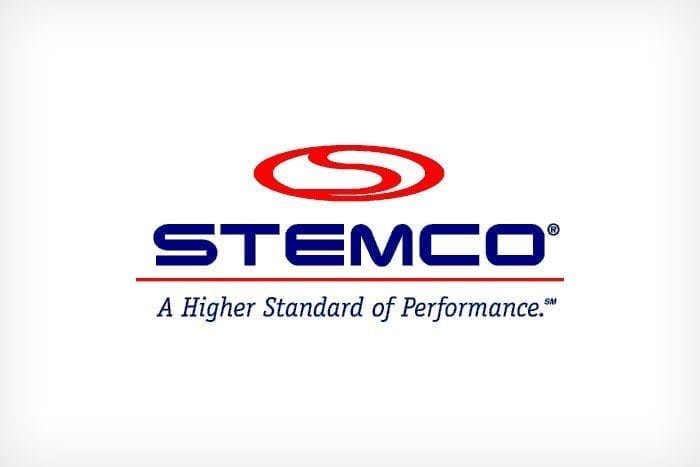 The company will still sell and distribute brake drum friction

The company noted that STEMCO has elected to concentrate its drum friction resources specifically on formulating and sourcing, and the company will continue to offer a full range of high-quality brake shoes manufactured by approved suppliers to STEMCO’s stringent quality standards.

The company expects to record total restructuring expenses related to the exit of approximately $15.8 million, composed primarily of impairment of inventory, equipment and other tangible assets. These expenses, other than severance and other costs of approximately $0.4 million expected to be incurred in the first half of 2019, are non-cash charges and have been recognized in the fourth quarter of 2018.

EnPro Industries noted that full-year 2018 performance to be in line with guidance.

Earlier in The BRAKE Report: EnPro stock drops 15% in Q4.

The company plans to announce full-year 2018 audited results on February 13, 2019, which are expected to be in line with the guidance provided on October 31, 2018. 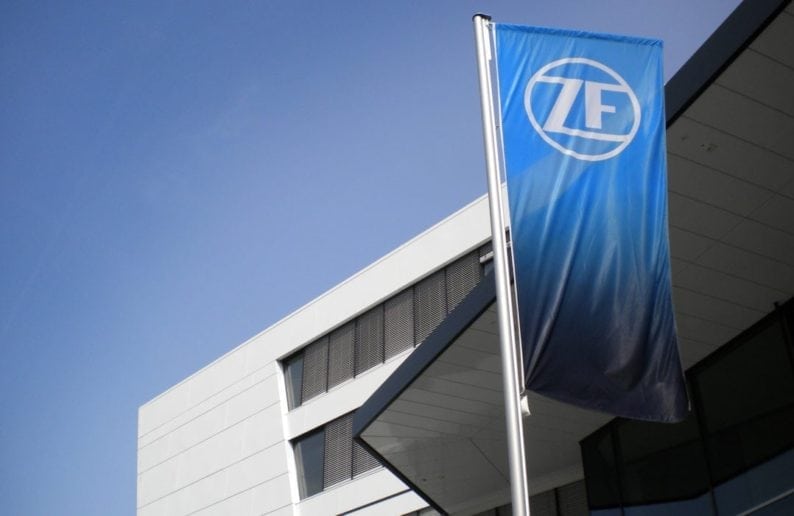