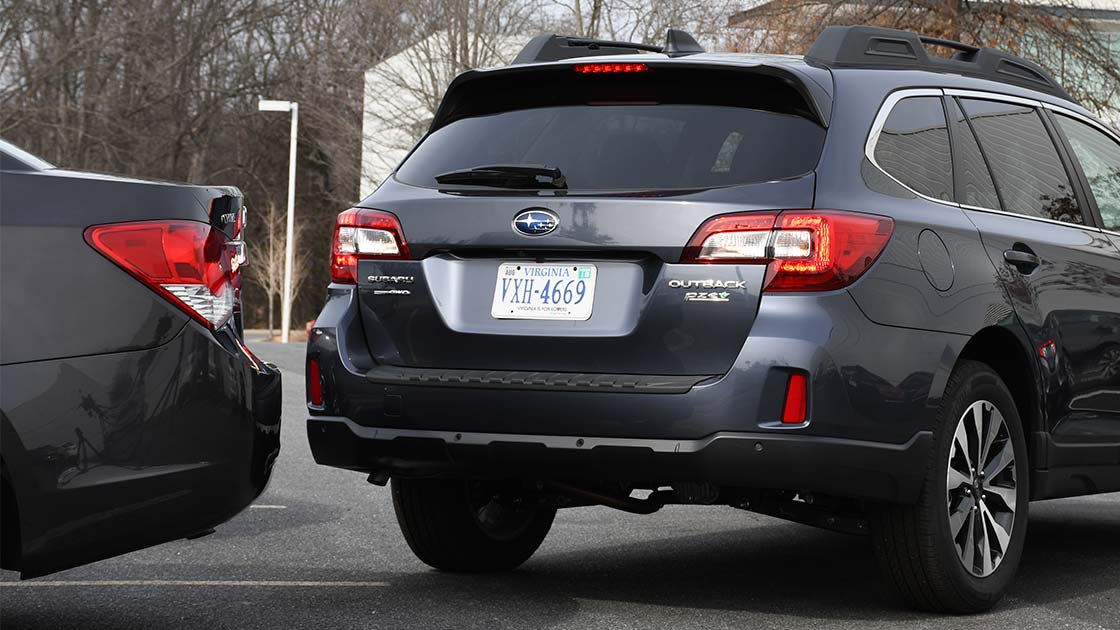 ARLINGTON, Va. – Front automatic emergency braking (AEB) systems have greater potential to save lives, but rear AEB is saving drivers the hassle and expense of many a fender bender, an updated analysis from the Highway Loss Data Institute (HLDI) shows.

Rear AEB was the standout feature in HLDI’s annual compilation of its research on the impact of crash avoidance technologies.

The updated rear AEB analysis adds insurance data for model year 2015-18 Subaru vehicles with and without the feature to an earlier analysis of 2014-15 General Motors vehicles. The researchers found that vehicles equipped with rear AEB had 28 percent fewer property damage liability claims and 10 percent fewer collision claims across the two manufacturers.

“We haven’t seen that kind of reduction in claims for vehicle and other property damage from any other advanced driver assistance system,” says HLDI Senior Vice President Matt Moore.

The impact of rear AEB on injury crashes was relatively small, which makes sense based on the type of crashes the technology is designed to avoid.

“Backing crashes generally happen at lower speeds than front-to-rear crashes,” Moore says. “That means they’re less dangerous, but the costs from vehicle damage can add up.”

Low-speed backing crashes represent a substantial portion of insurance claims, a separate HLDI analysis that looked at the point of impact of crashes found. Collision claims with rear damage of less than $2,000 accounted for 17 percent of all collision claims and more than $8 billion in estimated damage during calendar years 2010–17.

In comparison, HLDI has found that front AEB reduces the frequency of collision claims by three percent and property damage liability claims by 14 percent. However, it slashes the frequency of bodily injury liability claims, which are for injuries that at-fault drivers inflict on occupants of other vehicles or others on the road, by nearly a quarter. A similar study of police-reported crashes by the HLDI-affiliated Insurance Institute for Highway Safety found that the technology reduced front-to-rear crashes by 50 percent.

Both front and rear AEB use sensors like cameras or radar to detect when the vehicle is getting too close to an obstacle and automatically apply the brakes to avoid or mitigate collisions. IIHS tests and rates both systems. Only front crash prevention performance is a criterion for the Institute’s TOP SAFETY PICK and TOP SAFETY PICK+ awards.

Aside from rear AEB, front AEB and forward collision warning are the only stand-alone driver assistance features analyzed by HLDI that show double-digit percent reductions in claim frequency under any type of coverage. 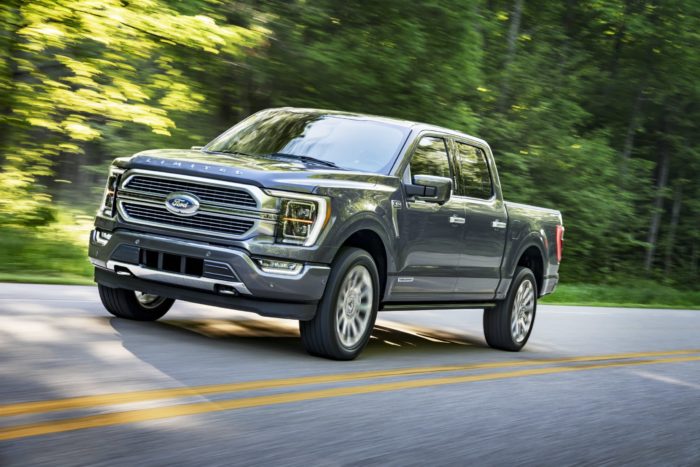 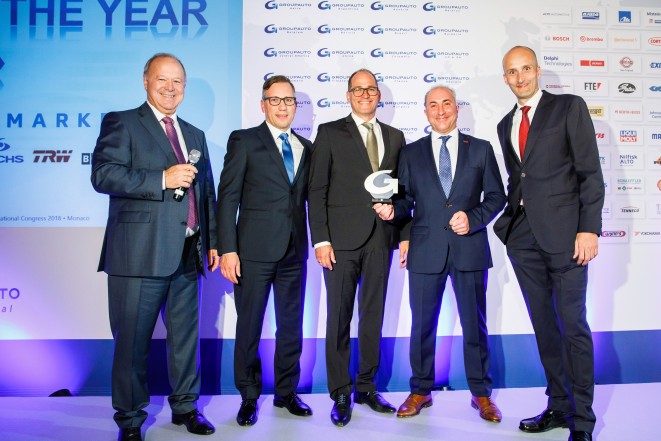 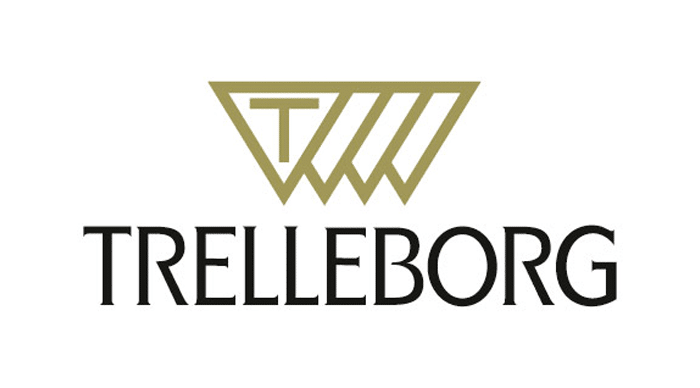 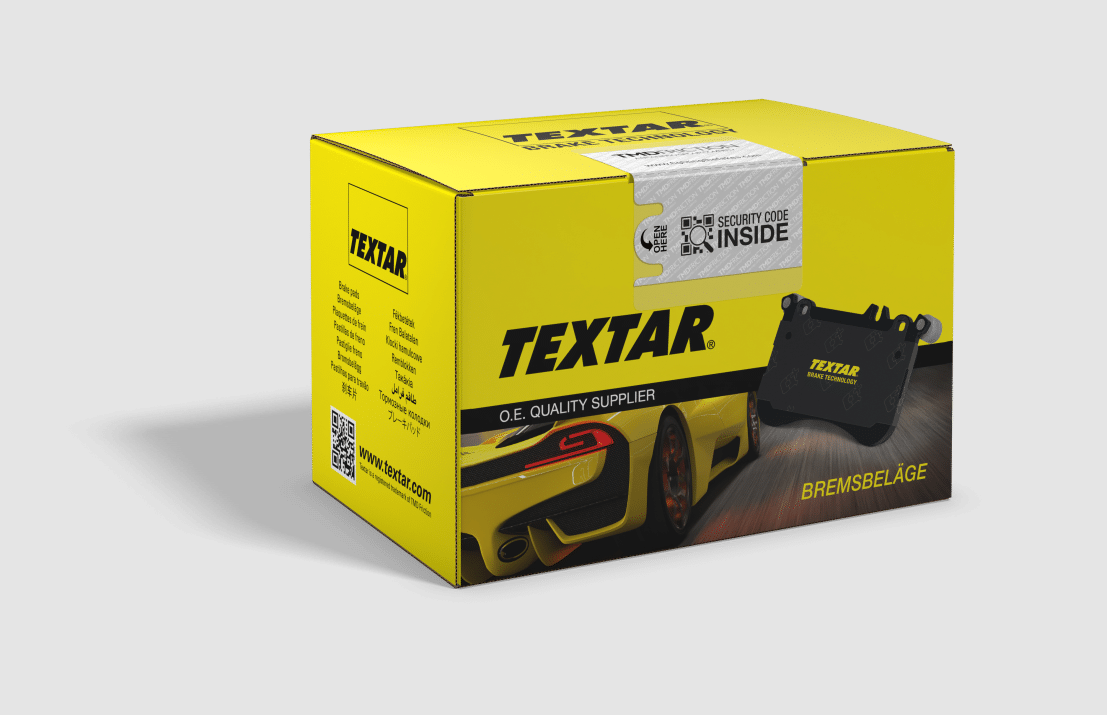