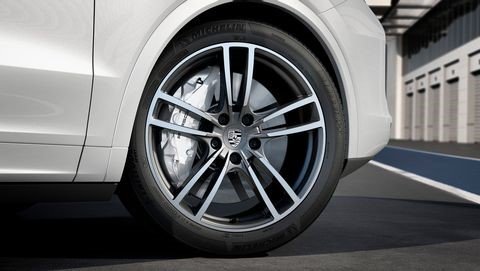 You’ve got your iron rotors, your carbon ceramic rotors, and now these: tungsten carbide coated rotors (PSCB), which offer some of the advantages of both.

The white calipers are a baller move.

On the track or during hard driving—given that we’re talking Cayennes, trailering could be relevant, too—a system with iron rotors is going to experience some brake fade as the rotors heat up. During testing, Porsche executed brutal high-speed stops that took both iron rotors and surface-coated rotors up to nearly 1,200 degrees Fahrenheit.

Over the course of 13 stops, they measured the change in pedal force required to haul down the vehicle, and while both systems required a firmer squeeze of the pedal, the PSCB rotors only experienced half as much fade as the iron brakes. Fun fact: on the Vickers hardness test, iron has a value of around 30 to 80 HV. Tungsten carbide is above 1,000 HV, which is why it’s so popular for drill bits. 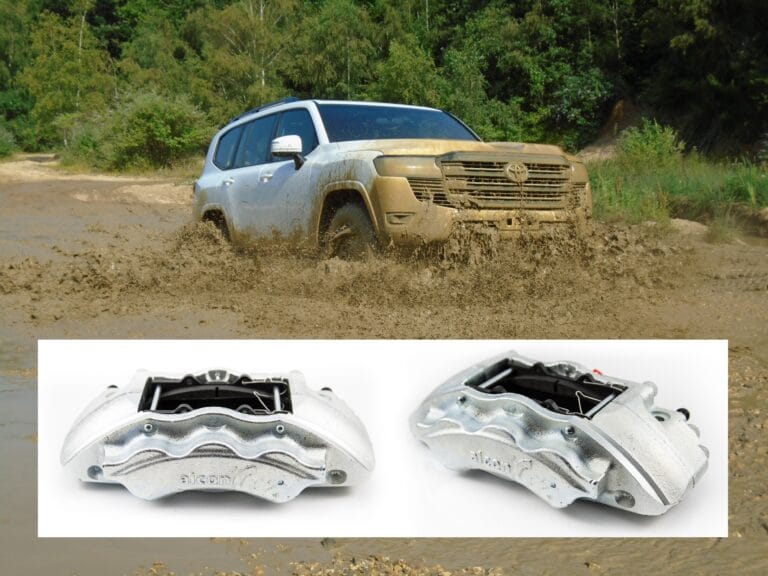 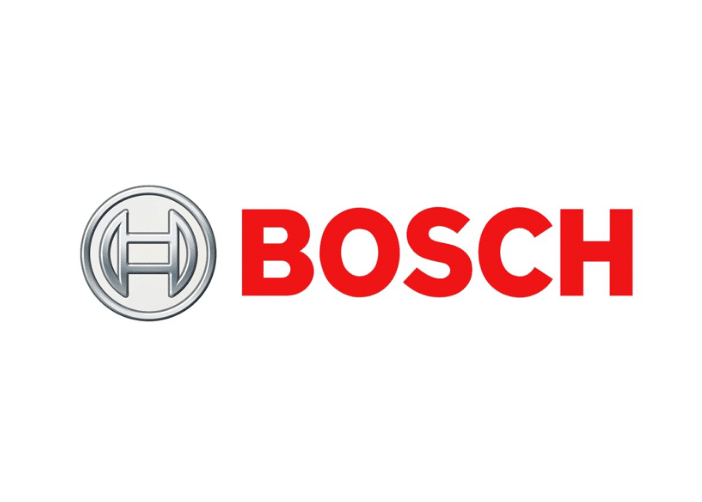 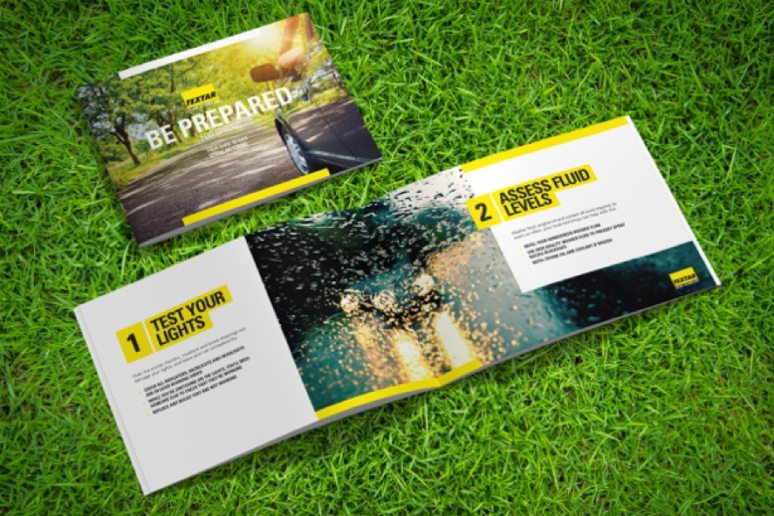