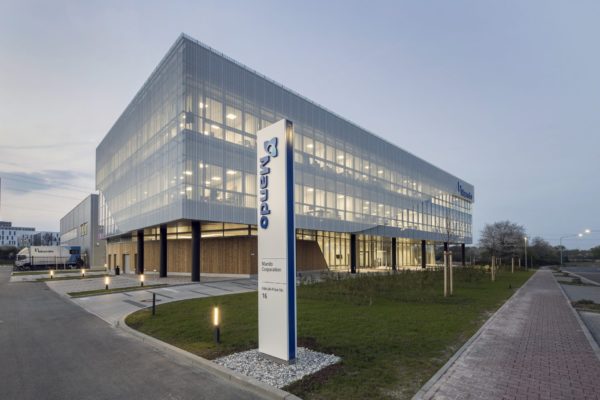 Mando has operated a R&D center in Frankfurt since 2010. The newly built, 12,000m2 R&D center is equipped with cutting-edge test facilities and will employ more than 120 R&D personnel.

Mando announced it will continue to expand customer-focused global R&D investments in order to secure core technology for future automobiles and solidify its position as a leading supplier in the global automotive market.

Chung stated: “while the global auto industry is going through a difficult period, Mando will continue its growth through the pioneering spirit demonstrated in Europe,” and “Mando’s R&D capabilities and technological leadership will blossom here in the birthplace of autos.”

Mando’s relationship with Europe began in 1989 with winter tests in Sweden. Mando opened its Frankfurt office in 1996 and since then has launched headquarters in Germany, production sites in Poland and Turkey, and two R&D centers in Germany as it continues to challenge and grow in the European market.

The company secured its first European contract from GM-Opel in 1997 and has now expanded business relationships with most European automakers including BMW, Volkswagen, Volvo, Peugeot, and Citroën.

Mando has shown continued efforts in expanding their global R&D capabilities, now having R&D presence in Korea, Germany, US, and India, and maintains R&D expense in excess of five percent of sales.

Mando is a global auto parts company specializing in design and production of brake, steering, suspension, and ADAS parts while holding the highest level of independent technology in autonomous driving amongst global auto parts makers. 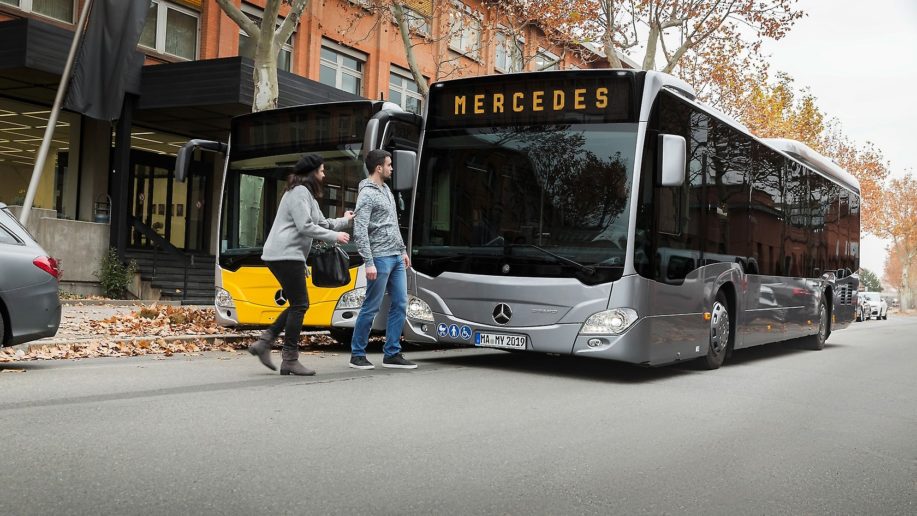 Buses from Mercedes-Benz: The Alphabet of Safety Systems 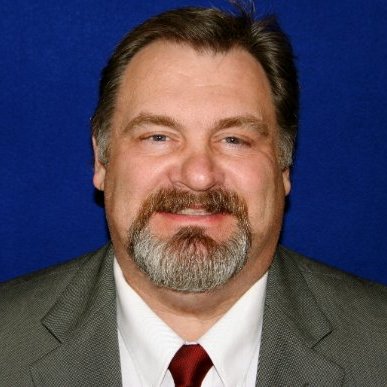 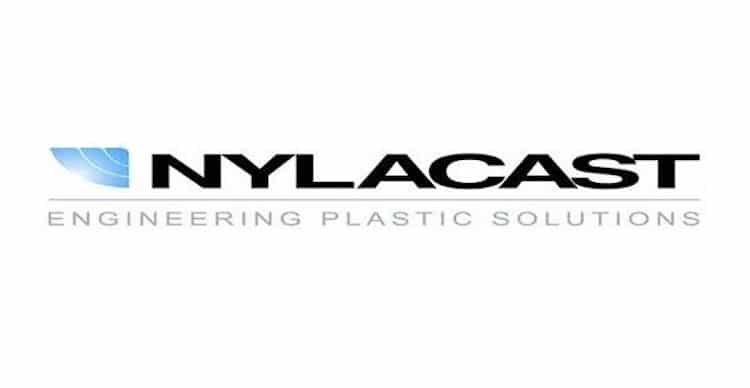 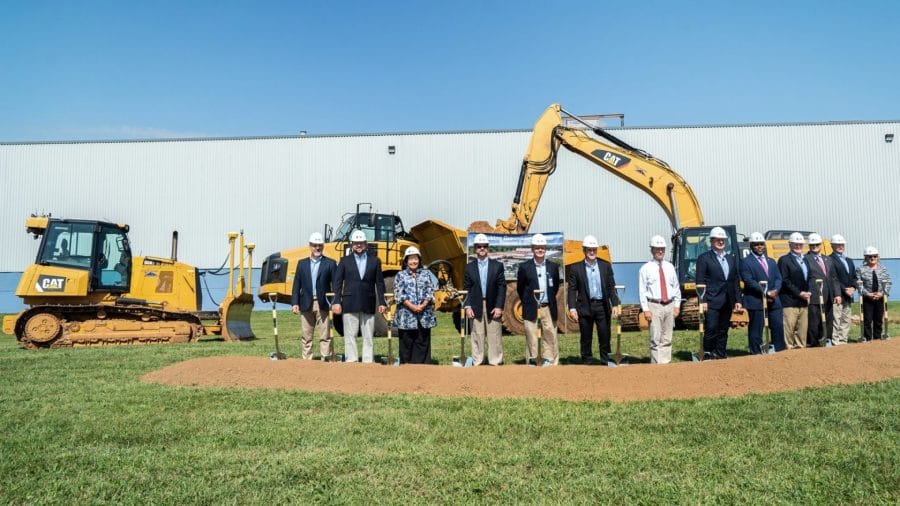