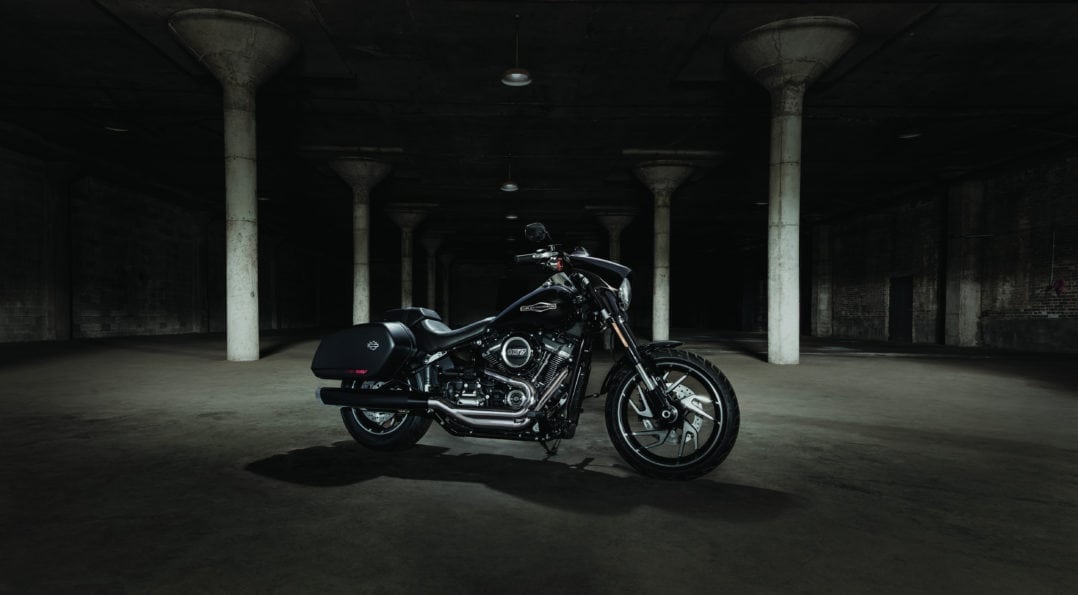 Dealers and riders were not warned about Harley-Davidson’s allegedly defective anti-lock braking system. Plaintiffs in four states have filed class action lawsuits against the American motorcycle company Harley-Davidson, on behalf of the owners of Touring model motorcycles produced from 2008 through 2010. The plaintiffs are being represented by the class action specialty law firm of Price Armstrong.

“Harley-Davidson’s customers spent their hard-earned money on motorcycles that Harley-Davidson claimed were made safer by ABS; unfortunately, we believe that the evidence will show that the ABS on these motorcycles may fail to work when their riders most need it to – in an emergency braking situation,” said Nicholas Armstrong, Founding Partner at Price Armstrong. “We believe Harley has a responsibility to tens of thousands of its dedicated owners and riders to step up and fix this dangerous problem. We believe Harley-Davidson has known about this for over a decade and has refused to do the right thing for its owners, so we are asking the courts to make them.”

An owner of one of these 2008-2010 Harley-Davidson Touring or CVO Touring motorcycle models may be entitled to compensation. Price Armstrong represents clients in multiple states and is filing cases across the nation now. Anyone who purchased, own or has been affected by one of these motorcycles, is being asked to contact Price Armstrong for a free, confidential consultation with its experienced team of lawyers by calling (205) 208-9588 or through http://www.pricearmstrong.com. 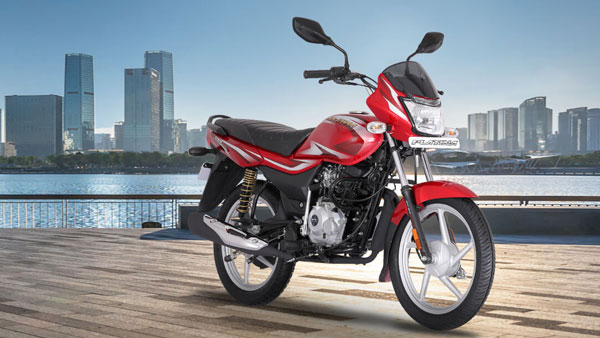 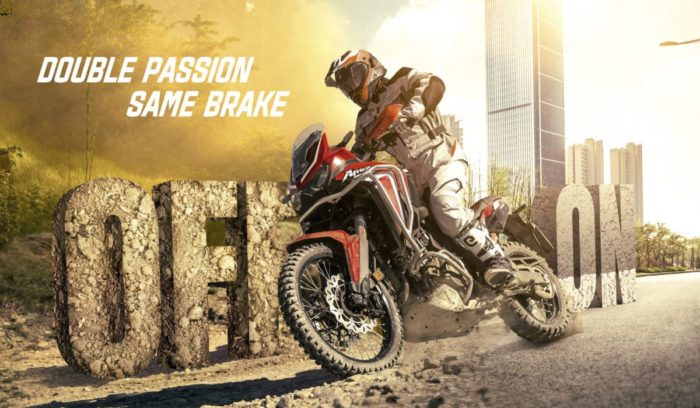 Regardless of Terrain, GALFER has the Brakes 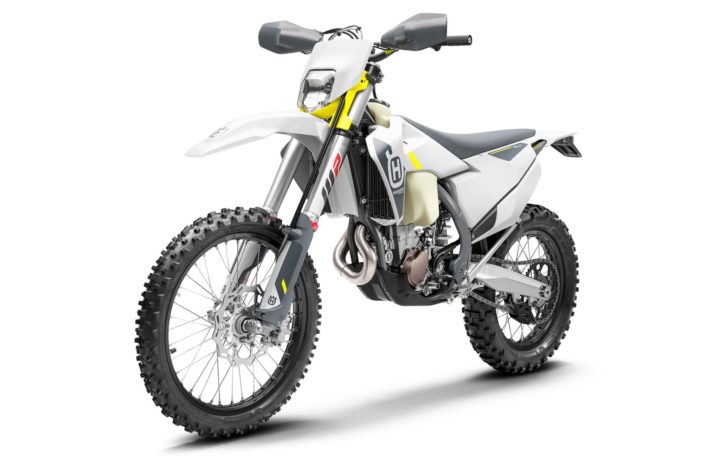