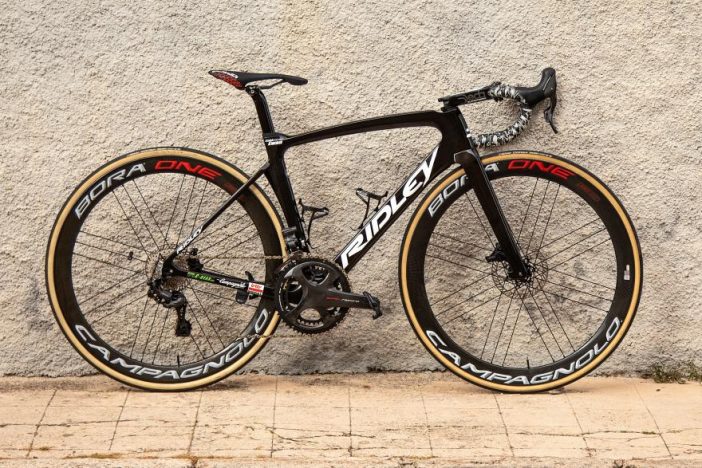 Source: The following is from a story posted by road.cc, a leading Australian cycling Website, about the upcoming professional cycling season. The entire piece, along with photos from each team, can be viewed by clicking on this sentence.

Australia – It’s a busy time of year as professional cycling teams reveal new rider signings and sponsors for the 2020 season so here’s a quick roundup of some of the fresh new bikes that have been revealed this week.

The big news appears to be an increasing number of teams now making the wholesale transition to disc brakes. This comes as no surprise; more teams have been gradually making the switch and last year Deceuninck–Quick-Step capped another season as the most successful WorldTour team having made the decision to only ride disc brakes at the beginning of 2019.

There appears to be no change for the Belgian team this year, so it’s Specialized Tarmac and Venge bikes with Shimano Dura-Ace Di2 group sets and Roval wheels.

Caleb Ewan notched up 10 victories for the team last season aboard the Noah Fast, but for 2020 will be hoping to emulate this success with a big change from rim to disc brakes. The team has announced it’ll be unveiling some custom painted bikes for several of its star riders once the season commences. We love a good custom paint job and can’t wait to see what they’ve come up with.

Mark Cavendishhas joined Bahrain Merida McLaren and will switch from Cervelo of last season to a Merida, with photos on social media showing him riding a Scultura Disc. Given his sprinting prowess we’re sure he’ll jump aboard the Merida Reacto, the company’s aero race bike, when the season gets underway. We can presume the entire team will race on disc brakes given all the photos shared thus far only show disc-equipped bikes, making this the latest team to make the switch to disc brakes. 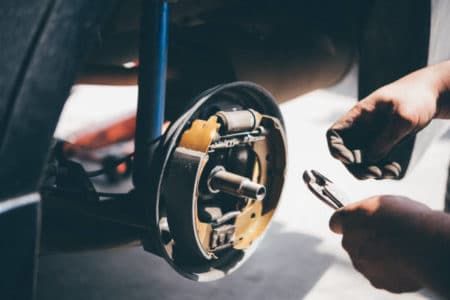 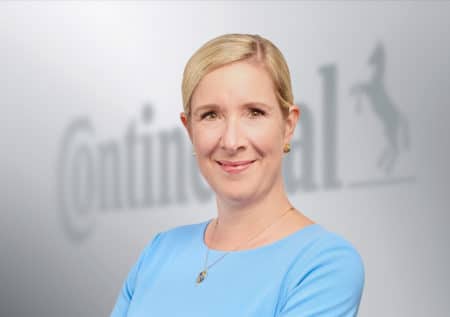