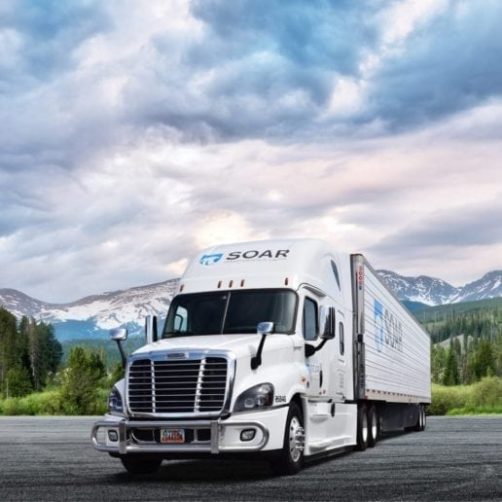 CHATTANOOGA, Tenn.–There is interest in Congress to apply the brakes, literally, to tractor trailers.

This bill will require trucks over 26,000 pounds to have speed limiting devices that have a max speed of 65 miles per hour.

The CEO of Freight Waves, Craig Fueller told a Chatanooga TV station, “I think that everyone wants safer highways and I don’t think anyone wants a truck 80, 85 miles per hour going down the highway. And so, what this legislation is set to do is to put the speed limiters on the trucks when they roll off the factory floor so that they can’t go faster than the set mile per hour.”

According to the Truck Safety Coalition, there were 572 fatal crashes involving large trucks in Tennessee from 2011 to 2015.