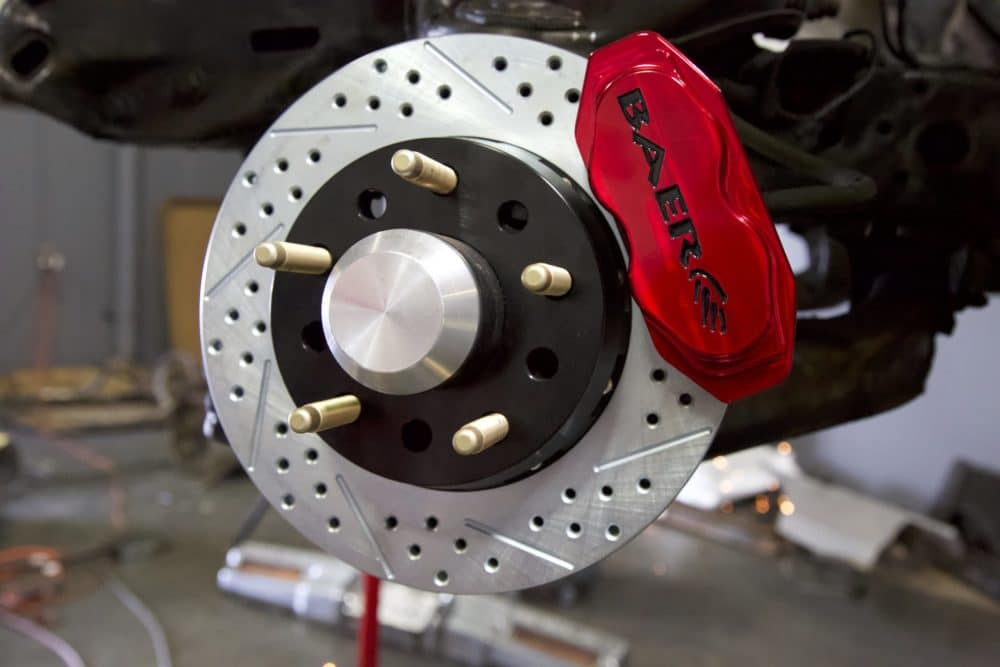 PHOENIX – Here at Ford Muscle, you’re probably used to reading all about the hottest performance parts in the industry and the applications they’re intended for. It’s not every day that we’re invited to see behind the scenes of the development of a particular product, but recently, we spoke with drag racer Mike Jovanis about Baer’s Mustang SS4+ Drag Brake Systems.

Jovanis was an integral part of the development and evolution process, and he was able to give us some insight on Baer’s brakes which are built for Fox-body Mustangs and several other applications.

I f you’re not familiar with Jovanis, you should be. He wields a flawless Deep Shadow Metallic Blue Mustang in NMRA’s True Street category, ripping down the track at an average of seven seconds – that’s after a 30-mile street cruise, with no breaks in between (and no popping the hood in the staging lanes).

It’s a far cry from the NMRA Street Outlaw and Renegade competition, even if it is in the same power range. And honestly, it’s super impressive to watch. Because of the way Jovanis operates his 3,400-pound Fox, his brakes not only have to stop him at high speeds in the shutdown area after trapping somewhere in the ballpark of 180 miles per hour (sometimes without the help of a parachute), but they also need to stop on the street, especially while towing a trailer during Drag Week. Reliability is of the utmost importance.

Jovanis tells us that this particular kit was designed for fast, full-weight street cars like his own, and they were built specifically with several goals in mind. They had to perform well on heavy cars, they had to last long on street-driven cars, and they had to offer as much braking power as possible in “a package that fits a 15-inch wheel and double beadlocks in the rear” while also looking good.

Of utmost importance was that the system could stand up to the torture that comes along with events like Drag Week. This made for a completely different design than those built to be lightweight with the purpose of slowing down lighter weight drag cars, usually with the help of a parachute. 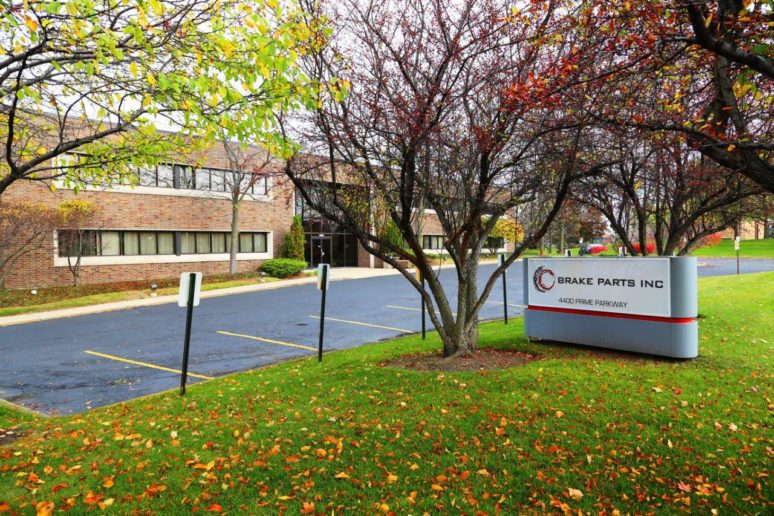 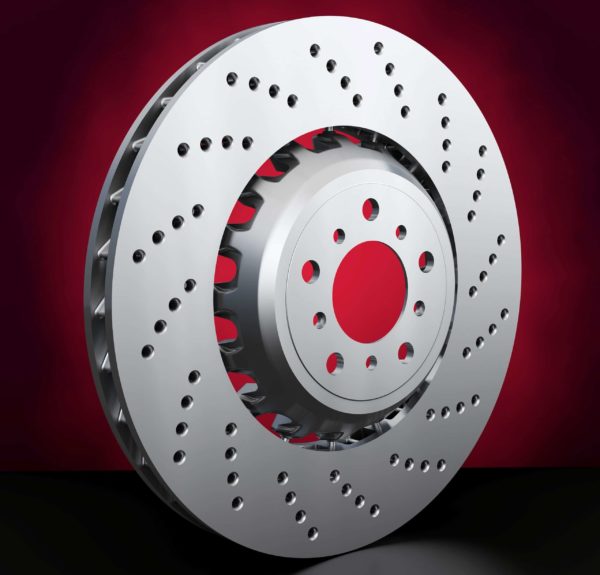 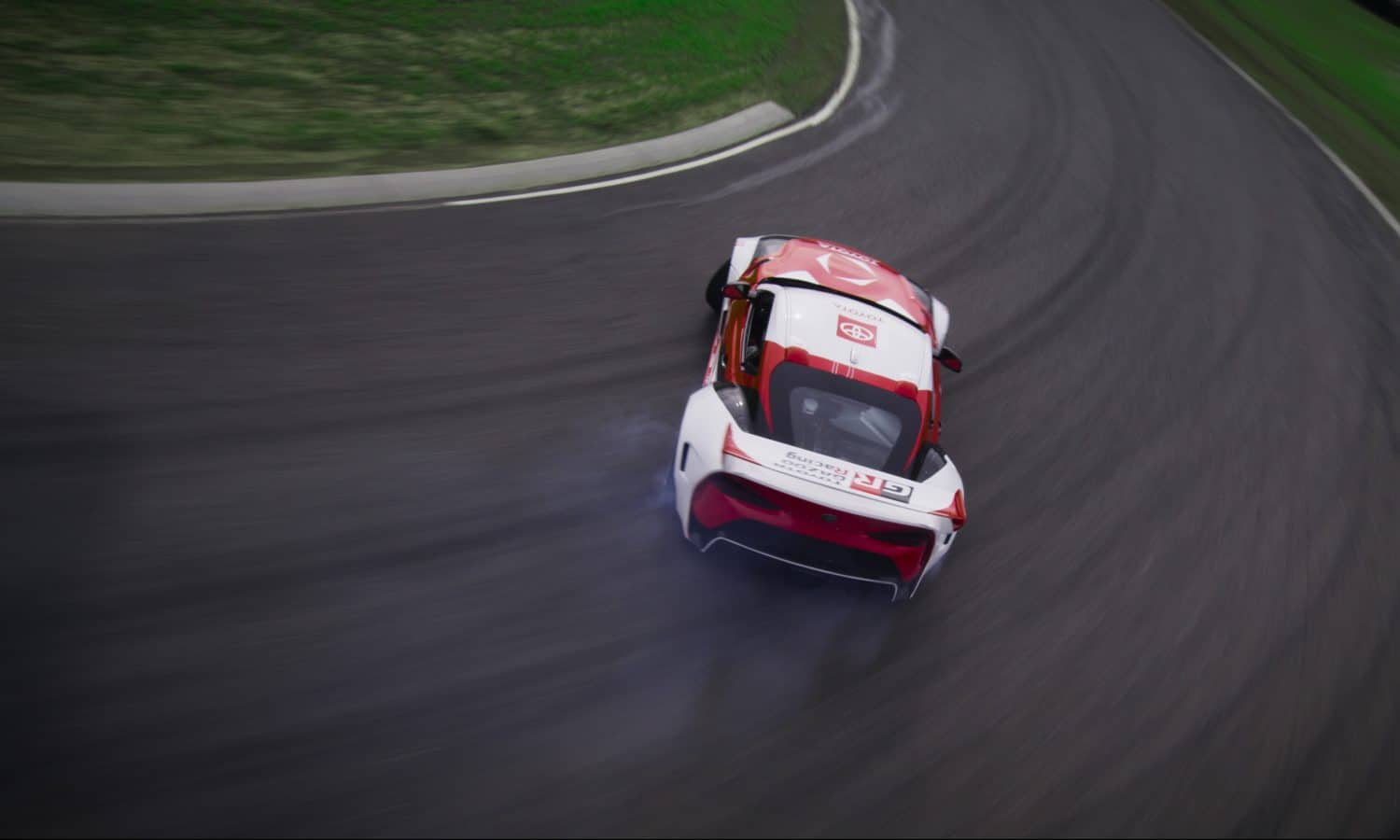