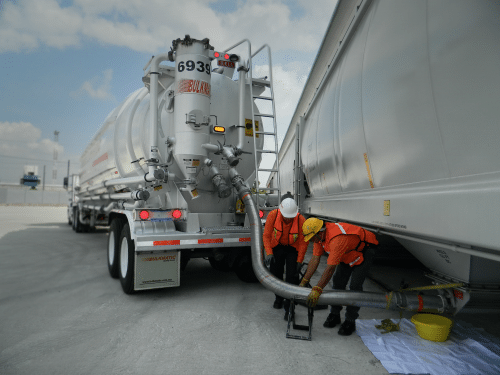 The Oklahoma-based hazmat hauler had received an exemption from the Federal Motor Carrier Safety Administration (FMCSA) to mount the light on the back of 632 of its tanker trucks, and in two-and-half-years they saw a 33.7 percent drop in rear-end crashes along with the elimination of all railroad crossing rear-end accidents.

A reduction like that in accidents caught the attention of safety experts at the FMCSA which is now expected to grant an exemption for amber pulsating brake lamps on all tank truck carriers.

“Rear end collisions with a truck is indeed something that can be reduced,” said Paul Menig, executive director at the Transportation Safety Equipment Institute, which recently filed comments with FMCSA in support of an exemption request made by National Tank Truck Carriers (NTTC).

“I would expect FMCSA sometime this year to grant the exemption for the rest of the tank trailers,” Menig continued.

A blanket exemption for all tanker trucks is welcomed news for NTTC.

“If you’re going to cut accidents by 30 to 40 percent, that’s great. That’s what it’s all about,” said NTTC President Daniel Furth. “The distracted driving issue is out of control and extremely dangerous. Where it’s evidenced most is where these people are flying right into the back of cars and, in this case, a tank truck right in front of them.”

By approving of amber brake light exemptions for all tanker trucks, Menig said FMCSA will be able to study the light’s effectiveness with other carriers. But they are not the only ones watching.

“From what I’m seeing, NHTSA is already keyed up to do something,” Menig said.

Approval from the National Highway Traffic Safety Administration (NHTSA) will pave the way for manufacturers to offer the amber pulsating light as factory option, which Menig said will reduce costs for fleets.

“Everyone’s going to reduce cost if we could make this something that could be ordered with a trailer at initial production,” he said. “That takes out a lot of the cost associated with it.”

However, Menig advised that it probably take multiple years before it would be allowed under NHTSA.

“You have to get NHTSA involved and I think they’re going to need some additional data in order to meet the government requirements for efficacy that they’ll have to meet,” Menig said. “We agree with the exemption and we want people to develop standards and monitor what’s going on to be able to take it to the next step where it is factory installed.”

In the meantime, fleets will be able to turn to the aftermarket for light kits. Optronics reported that it will offer a kit, which it expects will cost fleets around $75. 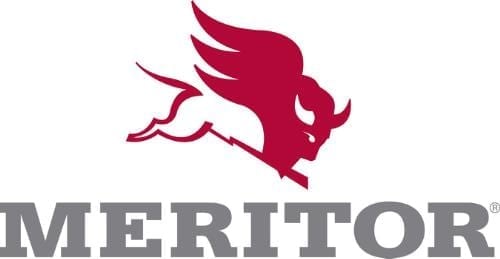 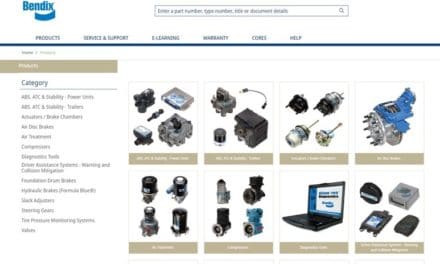 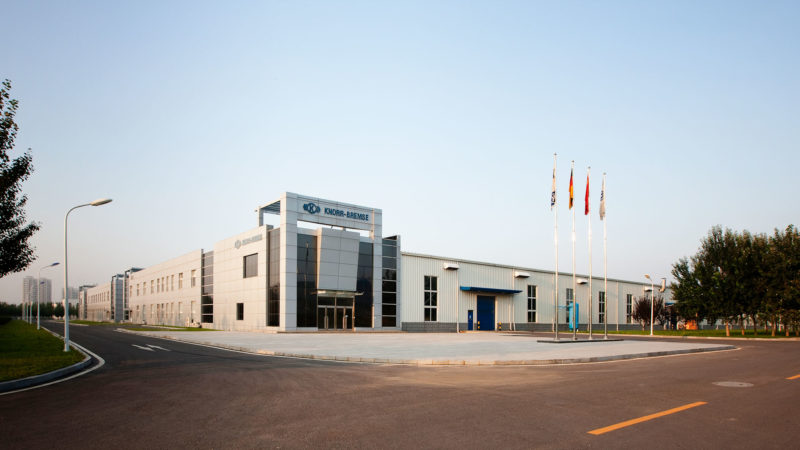 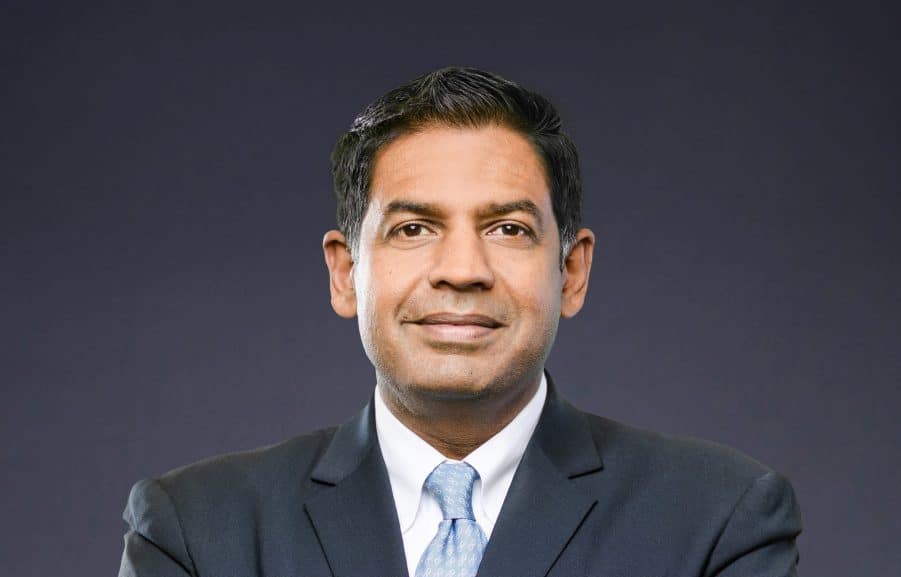