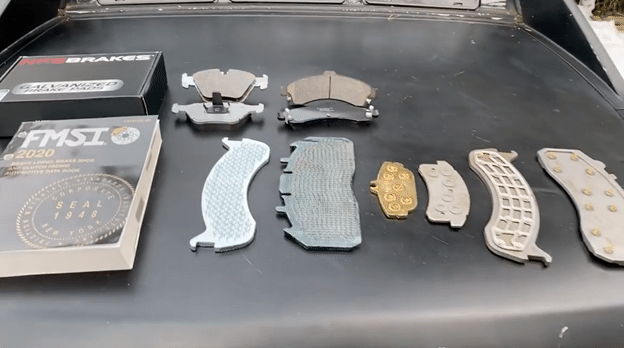 FMSI’s latest addition is its “Z” number identification for brake pads. The “Z” indicates the mechanical attachment of the friction to the steel backing plate in the manufacture of the brake pad.

According to Frank Oliveto, president of FMSI, the new “Z” designation is another step in the evolution of his organization.

Acknowledgment of the new designation, as well as the organization’s importance within the industry, by the person considered the leading do-it-yourself mentor on YouTube meant a lot, Oliveto added.

“Having ChrisFix highlight the importance of FMSI’s data is a step in the right direction for all our members, parts retailers and consumers in general,” he said.