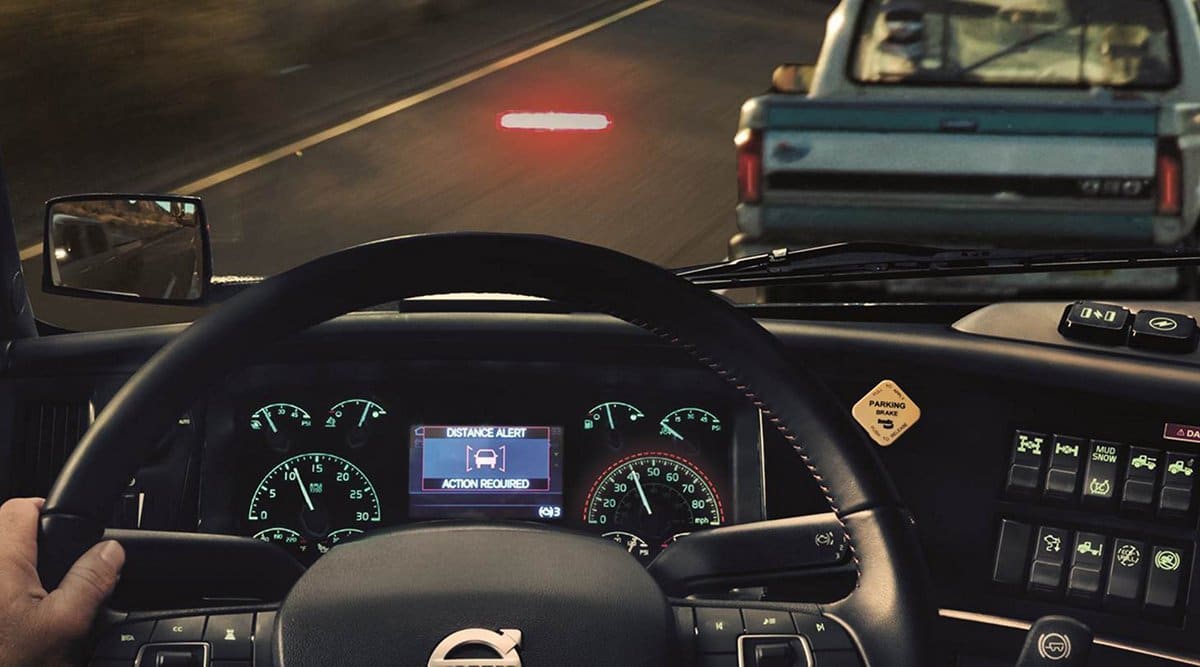 DUBLIN, Va. — Volvo Trucks North America introduced an updated version of its driver assistance system that increases the speed from which the brakes can stop the truck without driver input, and which improves the system’s recognition of when the driver switches lanes to avoid a vehicle in its path.

The system, called Volvo Active Driver Assist 2.0, uses camera and radar sensors to determine traffic conditions around the truck, and issues audible and visual warnings to the driver to take action. If the driver does not respond, active emergency braking will intervene and stop the truck.

The new system — which will become standard on Volvo’s VNL VNR trucks and optional on the VNX lines — can bring the truck to a complete stop from 50 miles per hour, said Allison Athey, VTNA’s product marketing manager for the VNL truck line, during a Sept. 12 media presentation at the company’s customer center here. That’s an improvement from the first generation of the system, which could stop the truck from a speed of 35 mph. Athey explained that if the truck is traveling at speeds greater than 50 mph, the new system is still capable of reducing the truck’s speed by 50 mph, thus reducing the potential severity of an accident.

Athey also explained that the system’s improved multilane braking has better recognition of when a truck exits its lane to avoid a vehicle. “It always detected vehicles in both lanes, but when the truck would change lanes, it would have to take a second to recalculate and then begin to automatically emergency brake again if it was required,” she said. With the updated system, that recalculation is no longer required. “That’s a valuable second,” she said.

The system’s new features went into production this week, Athey said, and will undergo improvements through late 2020.

Other new features include adjustable volume and audio mute overrides for the system’s lane-departure warning system, along with the capability for the driver to turn off the system for 10 minutes in certain situations. In addition, a new Highway Departure Warning and Braking function will automatically slow the vehicle by a predefined speed if the driver does not intervene after a lane departure warning has been issued, and the system determines that the truck may leave the drivable roadway, the company said. Also available is a driver-facing in-cab camera, and adaptive cruise control with an “auto resume” feature that enables the truck to revert to a previous speed.

The new system will be standard on 2021 model-year VNL and VNR models, said Ash Makki, VTNA’s product marketing manager for technology, who noted that Volvo has a global goal of eventually seeing zero Volvo trucks involved in collisions. “This is something we have been working on diligently for years,” he said, “but it is a goal that we cannot reach by ourselves. We can build the best active safety features, but if my customers don’t buy into it — see the value — is that going to work? So we have been pushing hard to our customers right now.”

Makki added, “All of our active safety features are standard, with an option to delete. It’s not a mandate, so the customer has the option. But we have been telling our customers, ‘Why would you even think about doing that?’” 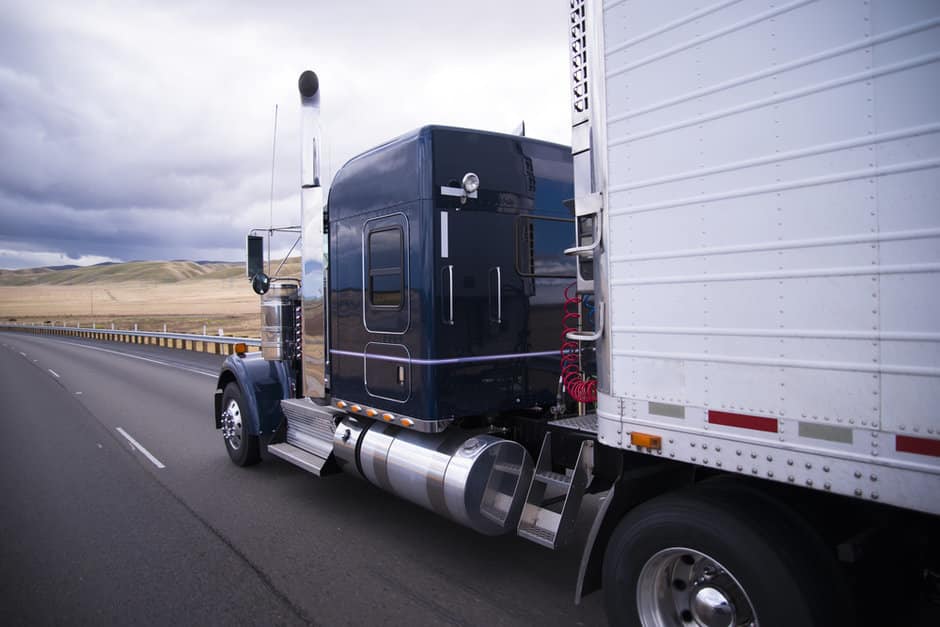 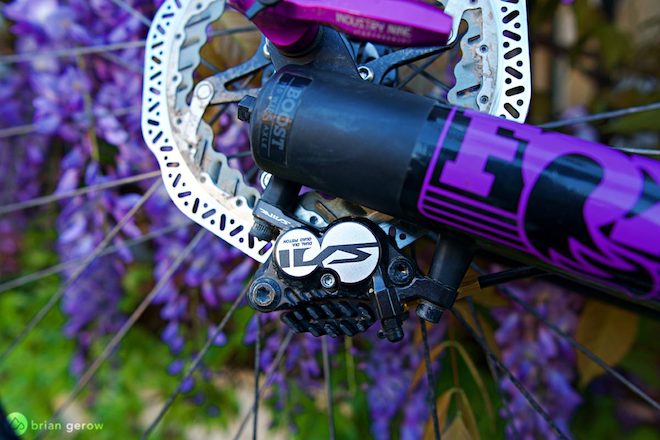 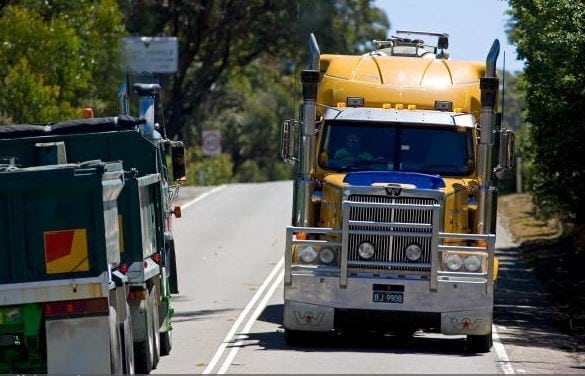