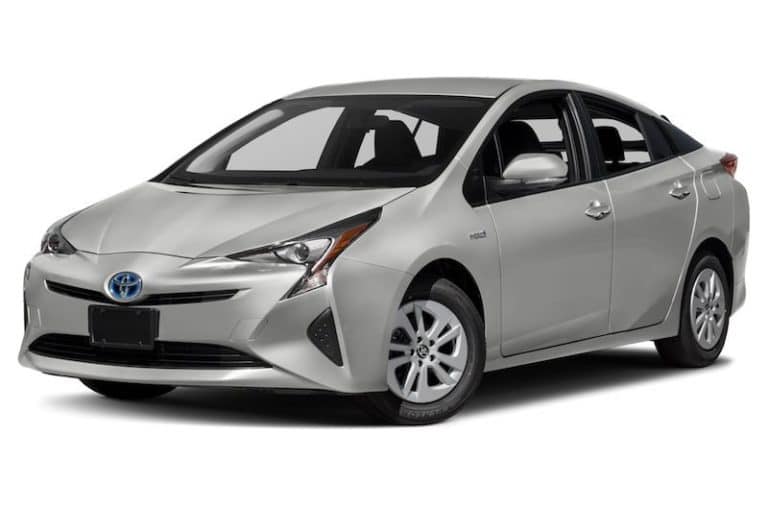 DETROIT, Mich.–Toyota has stopped selling several of its hybrid models for brake defects, but says that the investigation has not impacted vehicles sold in North America.

The company has launched an investigation, but continues to sell the models in the U.S.,–for now.

In what the company called a “pre-delivery correction,” Toyota is holding specific lots of vehicles that may contain a potential manufacturing defect in a brake-system component that Toyota says is not specific to hybrids. The affected vehicles hadn’t yet been delivered but were already in distribution channels.

Toyota issued the following statement: “Toyota Australia has put a select number of vehicles on a temporary sales stop in order to conduct an investigation into those models. Toyota is similarly conducting an investigation of certain vehicles in various regions globally; the specific vehicles involved and details of the investigation varies by region. We are committed to the safety and security of our customers and will take any appropriate action following the conclusion of the investigation. As always, our goal is to provide a smooth flow of quality vehicles to meet customer demand.”

The issue was first reported by Green Car Reports.