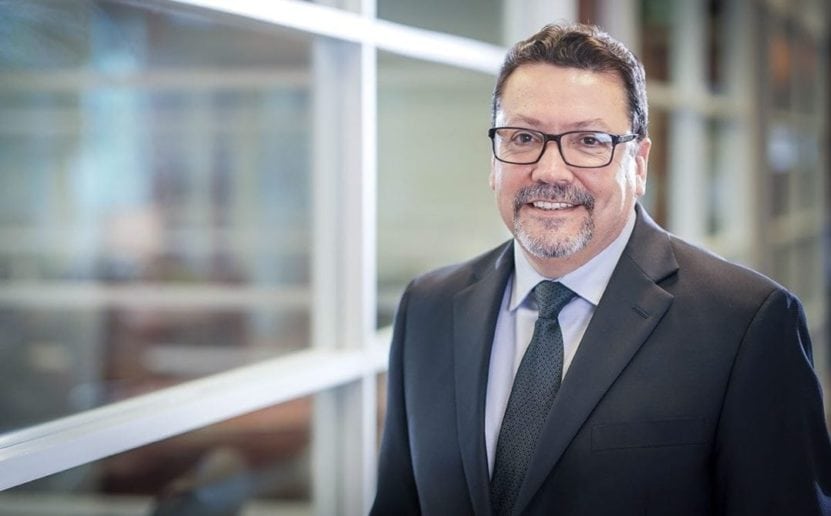 The BRAKE Report spoke to Sergio Carvalho, the CEO of Fras-le, about the company and its recent expansion. At the time of the conversation, Carvalho was in Alabama, where Fras-le has a facility in Prattville.

Fras-le’s recent growth was capped by the purchase of Fremax in August.

With the Fremax purchase, Fras-le adds about 600 employs, bringing its worldwide total to more than 4,000.

Carvalho says Fras-le is not slowing down. The company continues to eye organic growth opportunities and will, selectively, look at potential targeted acquisitions. Carvalho sees opportunity for growth in the United States, China, and India, and in the overall expansion of the Fras-le brand.

Fras-le isn’t in any danger of losing focus on its core product of brake pads, either. Copper-free brake pads in a range of price points will be unveiled soon, and Carvalho believes Fras-le is ahead of its competitors. “We skipped step 1 and went straight to step 2,” he says about the company’s copper-free line.

“Fras-le is a traditional company. It’s more than 60 years old. It’s been a good company and very stable for very many years.

[bctt tweet=”We’re building a company for the future on the structure of what’s already a good company. ” username=”TheBrakeReport”]

So we’re building a company for the future on the structure of what’s already a good company. We’ve been investing to expand the product portfolio of the company and make it a more global company.

We’ve been going through the biggest expansion of Fras-le in its history. In the past 16 months we’ve opened up a new factory in China, we’ve bought two companies in Argentina, we’ve bought one company in Uruguay.

We’ve purchased 80.1 percent of Jurid in Brazil, which is also owned by Federal-Mogul. We found a partner to establish Fras-le in India and we have 51 percent of that company. And more recently we’ve started a solutions center in Columbia to better serve that part of South America.

And we have made changes in our corporate structure in all the international locations. We have a new team here in North America, in Asia, and in Europe as well.

We’re in growth mode, and all the units are performing and delivering what we’ve committed to do.

Fremax is a very important transaction for us because it fits very well with our objective of diversifying our product portfolio, but also discs have everything to do with stopping the vehicle. So from the OEs’ side it is the same value proposition. From the aftermarket side, there are a lot of synergies in terms of the distribution channel.

[pullquote]”In Brazil, Fremax is like the Fras-le of discs. They have a good name, very good people, good reputation, good manufacturing process.”[/pullquote]

In Brazil, Fremax is like the Fras-le of discs. They have a good name, very good people, good reputation, good manufacturing process. There are a lot of synergies in terms of what we do. Fremax has a very unique casting process, tailor made to rotors. All the machining is made in house.

We will start with corporate functions like accounting before moving into distribution. We’re already distributing through a lot of the same channels in Brazil, so there are many synergies.

From the commercial side, we think friction will help sell rotors, and vice versa, and help support the needs of our customers.

Earlier in The BRAKE Report: Video: Inside Fras-le R&D center 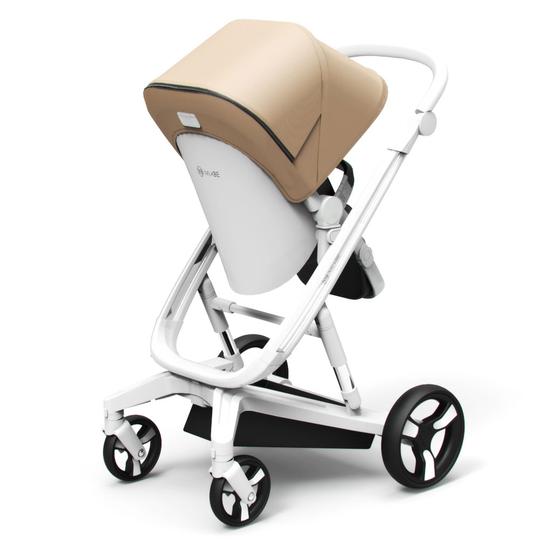 News of the Weird: Smart Brakes on Baby Stroller 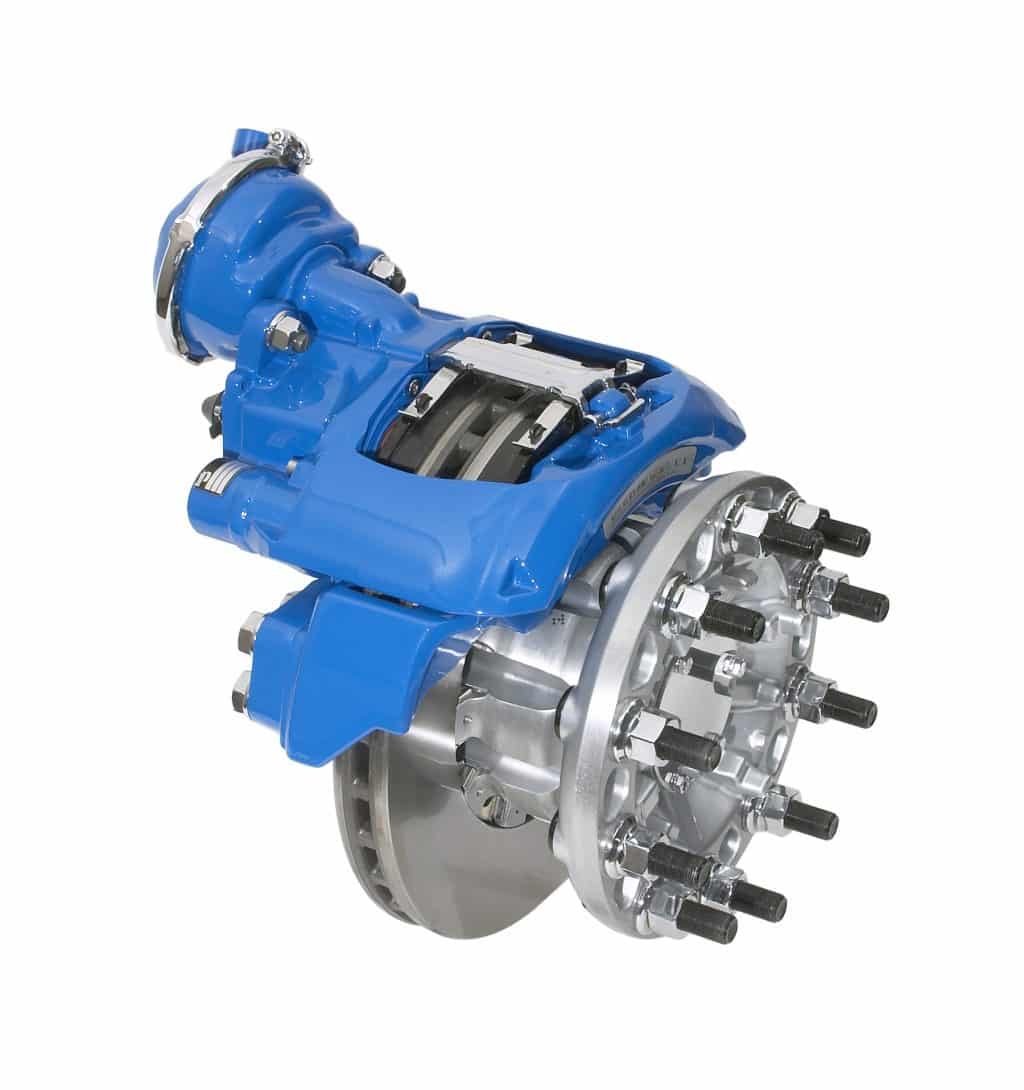 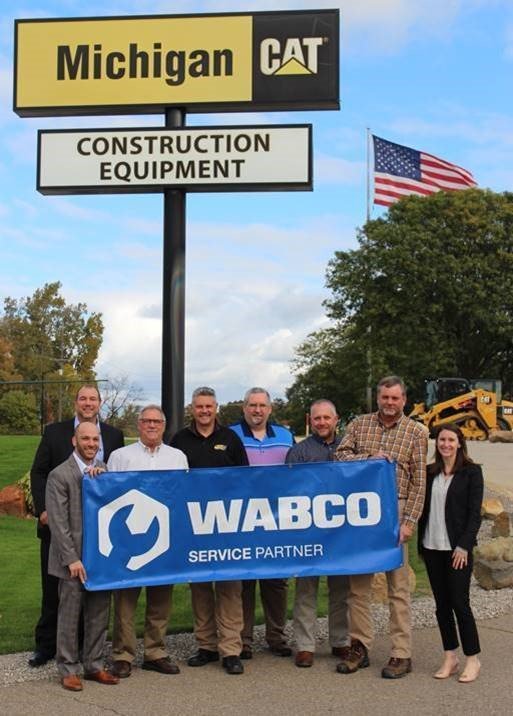