FRANKLIN, Tenn. – IMR Inc., the industry’s leading full-service automotive market research firm, has released its latest insight, an update from its 2021 insight on the importance of private label and national branded parts at independent repair shops.

However, of the 59.2 percent of shops that said their first call supplier doesn’t have heavy private label branded categories, the number of those who would definitely/very likely switch rises to 8.8 percent, and another 13.5 percent say they would be likely to make a switch. 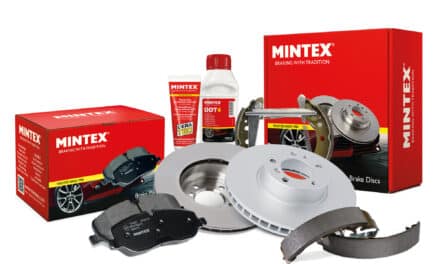 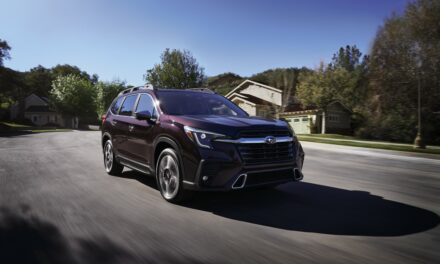 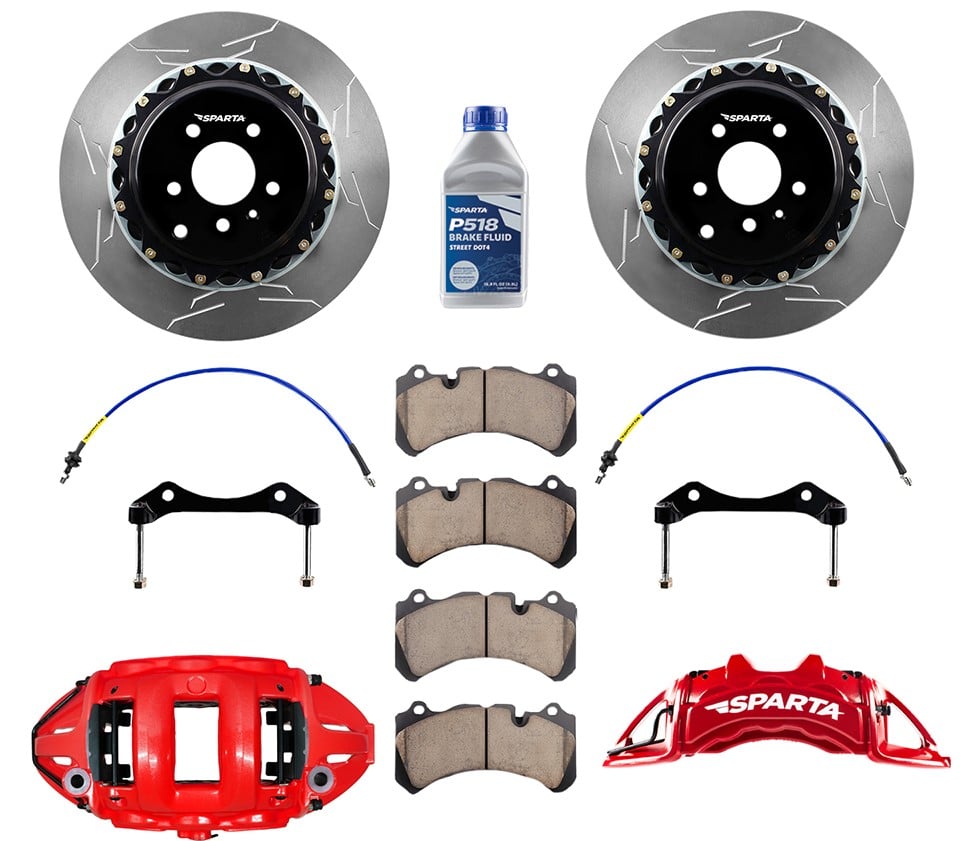