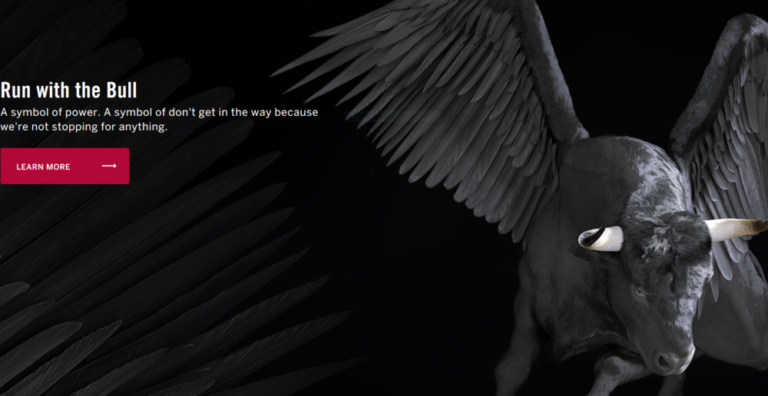 Maremont will Seek to Establish Trust to Resolve Asbestos Claims Under Section 524(g) of the U.S. Bankruptcy Code and Begin Solicitation of Prepackaged Plan of Reorganization

TROY, Mich. – Dec. 4, 2018 – Meritor, Inc. (NYSE: MTOR), today announced that Maremont Corporation (“Maremont”), a non-operating subsidiary, and Maremont’s three wholly-owned, non-operating subsidiaries, Maremont Exhaust Products, Inc., AVM, Inc., and Former Ride Control Operating Company, Inc., have initiated a process to equitably and permanently resolve all asbestos liabilities related to the historic manufacturing activities of Maremont and its subsidiaries. Meritor and all of its other subsidiaries will continue to operate as usual throughout the process undertaken by Maremont.

You may also like: Bendix-Related Asbestos Liabilities Hurting Honeywell

“The action undertaken by non-operating subsidiary Maremont has no impact on Meritor’s business operations, employees or customers,” said Jay Craig, CEO and president of Meritor. “Meritor’s financial position is strong and we remain focused on serving customers, driving operational excellence and achieving our M2019 objectives.”

Craig continued, “By launching this process, Maremont is seeking a constructive and equitable resolution to definitively address the liabilities related to its historical asbestos-related activities.”

Maremont was a maker of exhaust systems. The company started in the 1930s and set up manufacturing headquarters in Loudon, Tennessee in 1969. According to a Chicago Tribune article, Maremont had sales of $500 million in 1986. Meritor added the Maremont company when it merged with Arvin in 2000.

The current deadline for receipt of ballots from voting asbestos claimants is January 18, 2019. Maremont and its subsidiaries intend to petition for the voluntary Chapter 11 reorganization shortly after the ballots are tallied. Once the Plan is confirmed by the bankruptcy court and approved by the district court and all other actions necessary to implement the Plan are completed, Maremont expects to fund a 524(g) trust to address its current and future asbestos claims and permanently enjoin any future lawsuits related to such claims against, among others, Meritor and its subsidiaries, and channel all such claims and demands to the 524(g) trust.

Certain key terms of the Plan are as follows:

Maremont, a non-operating subsidiary of Meritor, manufactured certain friction products containing asbestos from 1953 through 1977, when it sold its friction product business, and one of its subsidiaries manufactured certain exhaust products containing asbestos from 1954 to 1978, when it ceased using asbestos in such products. Arvin Industries, Inc., a predecessor of Meritor, acquired Maremont in 1986. Maremont and many other companies are defendants in suits brought by individuals claiming personal injuries as a result of exposure to asbestos-containing products.

There were approximately 1,700 and 2,800 active asbestos-related lawsuits against Maremont and its subsidiary Maremont Exhaust as of September 30, 2018 and September 30, 2017, respectively. Maremont believes that establishing a 524(g) trust will ensure an equitable and permanent resolution to all current and future asbestos claims related to Maremont asbestos products.