LIVERPOOL, U.K. – Surface Transforms, which manufactures next-generation carbon ceramic brake discs for the automotive and aircraft industries, will receive a £1 million pound loan from the Liverpool City Region Combined Authority, according to a recent report posted on BusinessLive.com.

The company, well known for supplying brakes to supercar makers like the German Koenigsegg brand, raised £20 million earlier this year to handle expansion.

The funding follows a successful 18 months for Surface Transforms in which it has secured contracts to supply brake discs for five new vehicles from four major automotive manufacturers, providing an expected revenue pipeline of £43m. The company is also increasingly confident of securing at least two new contracts in the near future.

The firm said the loan was taken from the Merseyside Special Investment Fund and tied to capital expenditure, and will be drawn down between March 29 and September 29, carrying interest at 2 percent over the Bank of England’s base rate.

David Bundred, chairman, said: “We would like to thank LCRCA and MSIF for their contribution to our investment and employment plans. In combination with the excellent support, we are receiving from Knowsley Borough Council on other issues it is symptomatic of their collective wish to help.” 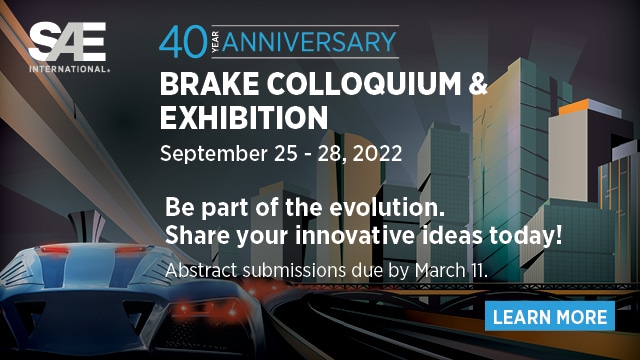 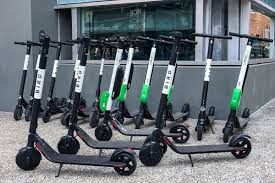 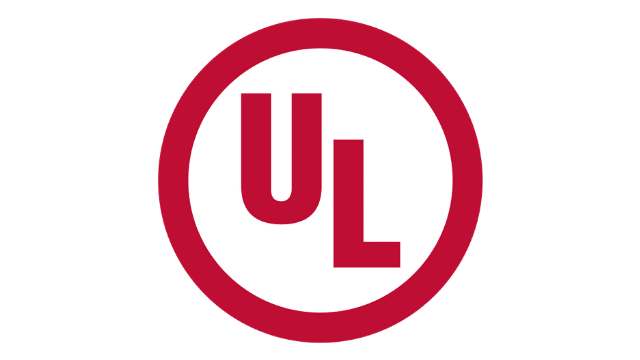 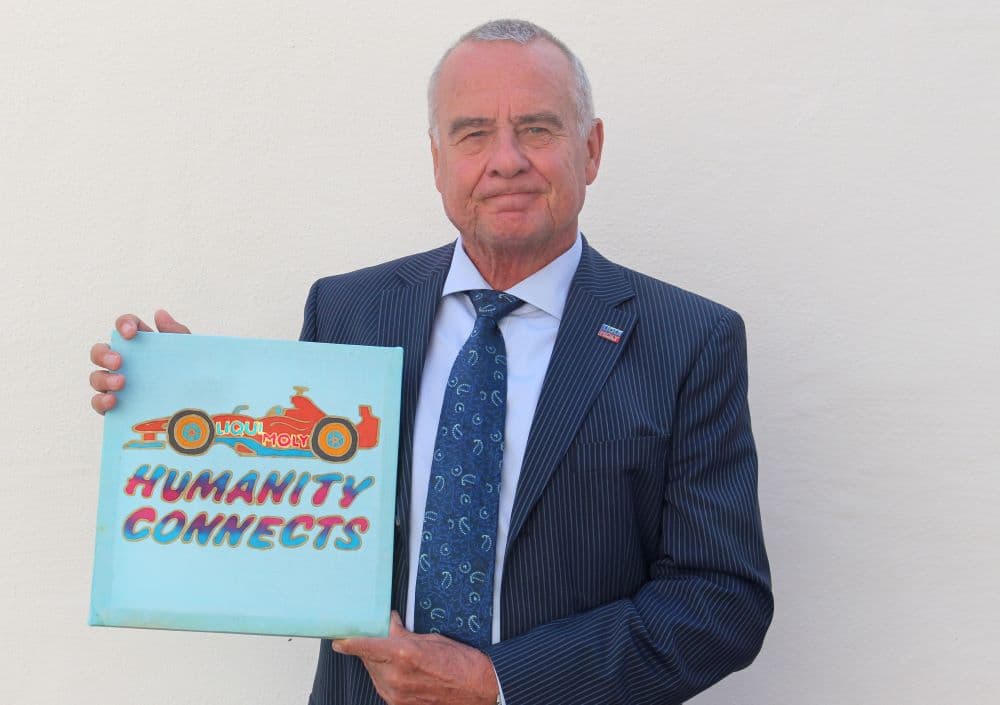 Pandemic Does Not Hinder LIQUI MOLY