Galfer, world leader in the production of braking systems for the world of two wheels, announced its partnership for the 2020 season with Marco Melandri, ex former professional MotoGP and SuperBike rider, world champion in 2002 in the 250 class, on his debut in the e-bike world; Marco Aurelio Fontana a leading figure in the world of Italian two wheels with his 13 Italian titles and a bronze medal won at the London Olympics in 2012, and Alessandro Vanotti, a former professional road cyclist who boasts the victory as wingman of five Grand Tours divided into a Tour de France, three Giro d’Italia and one Vuelta.

Galfer will support Marco Melandri who will line up at the start of the most important national and international circuits of the e-bike sector by participating in all the rounds of the e-Enduro circuit, in some WES races as well as all the bike events organized by Garda Trentino as Ambassador of Trentino.

Marco Aurelio Fontana will also count on the high efficiency and technology of Galfer brand products in the 2020 season which will see him engaged in the three stages of the nascent Enduro World Series-E (EWS-E), in some stages of the e-Enduro and in German race of the mountain bike world championship at the end of June in Albstadt.

Different instead the partnership with Alessandro Vanotti who becomes part of the GALFER family in the dual guise of ambassador and tester and developer of the new GALFER product range dedicated to the world of road cycling, placing his great experience and knowledge at the service of the Spanish company gained in years of road cycling with important Team and alongside runners of the caliber of Vincenzo Nibali.

“This year a new adventure begins for me, after a life spent on the track with the bikes between MotoGP and SBK, this year I will devote myself to my hobbies and one of them is the bike. Once I hung my motorcycle helmet on the nail, I immediately put on the MTB one and the adrenaline returned. After years of competitions this year my approach to the world of e-bike will be pure and healthy fun but without giving up the innate search inside me of the top performances and to do it I have relied on all brands that represent the best of quality and technology in this world. I chose Galfer, I knew the brand for the quality of its products since I was racing on the motorbike, in fact the company supports several MotoGp teams and is located a few steps from the Montmelo circuit. After testing its products, I have to admit that I was amazed. An exceptional product “.

“I recently joined the Galfer team and I already feel like we have been working together for more than twenty years. The work that I am carrying out as a tester and developer of the road product range leads me to push discs and pads, especially downhill with repeated, prolonged, strong braking to try to limit the effectiveness of the products as it really happens in the race and I must say that the answer is really amazing.

After years as a professional it is a very exciting challenge for me to be able to contribute to the development of even more performing products in a sector in which brake discs are becoming increasingly important. I chose Galfer because I strongly believe in its technical know-how gained in the world of motorcycle racing which is undoubtedly the added value of the Galfer bike brand products.

“I tested the Galfer discs and pads for the first time at the most intense event of all 2019. The Tour du Mont Blanc EMTB, 5,000 meters in altitude in three days of real mountain with blind paths and from there I immediately understood the high quality of Galfer products.

I am very happy to start a collaboration with a brand that has a great experience in the motorcycle world, one of my passions and also in the bicycle world I am sure that we will do great things together. 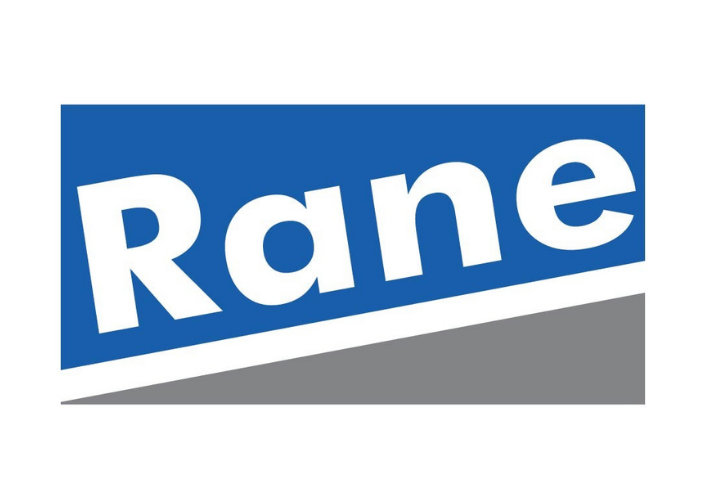 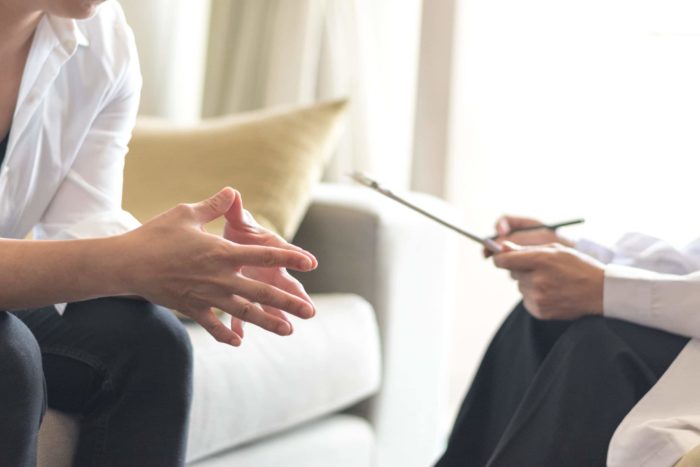 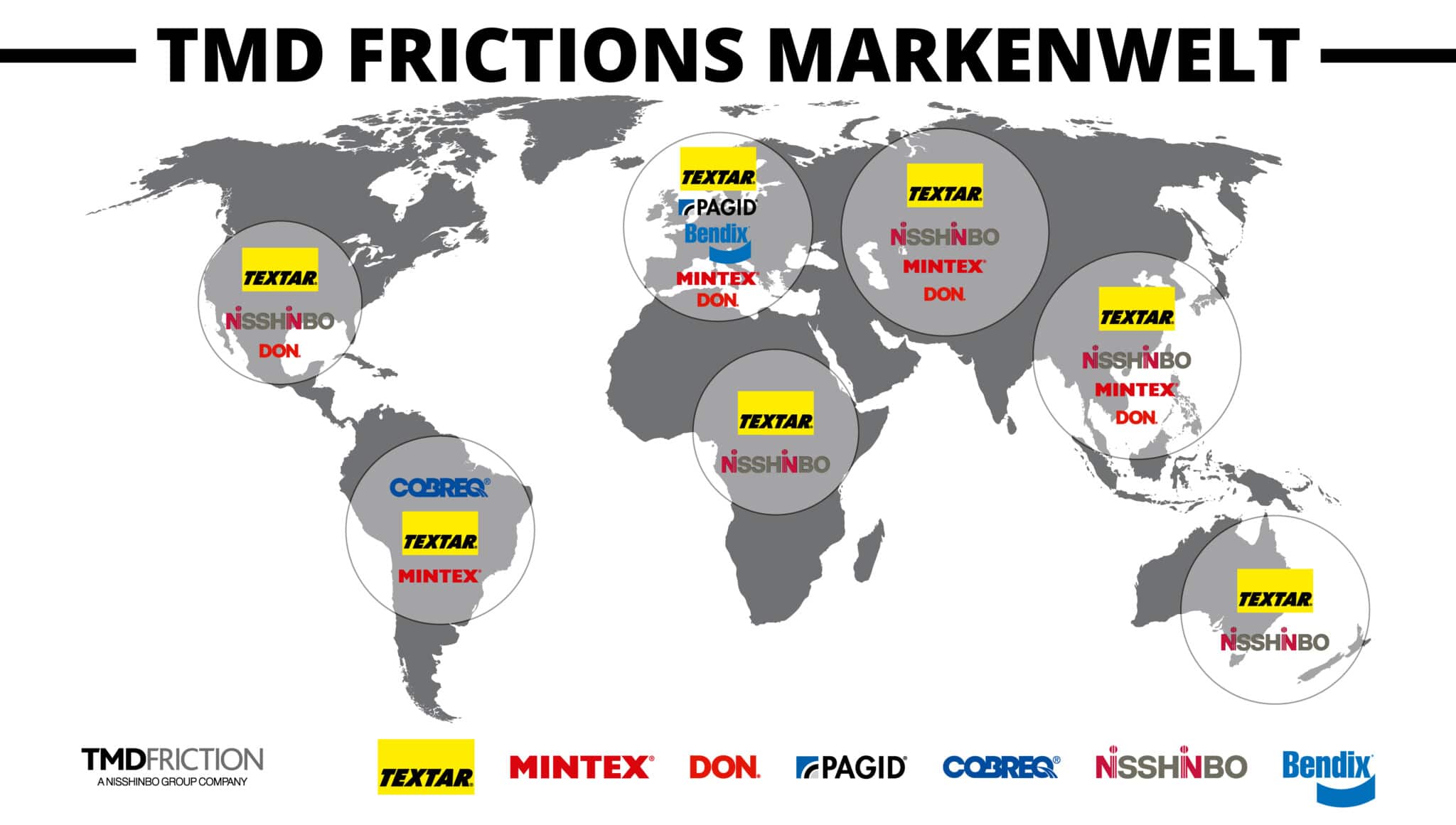