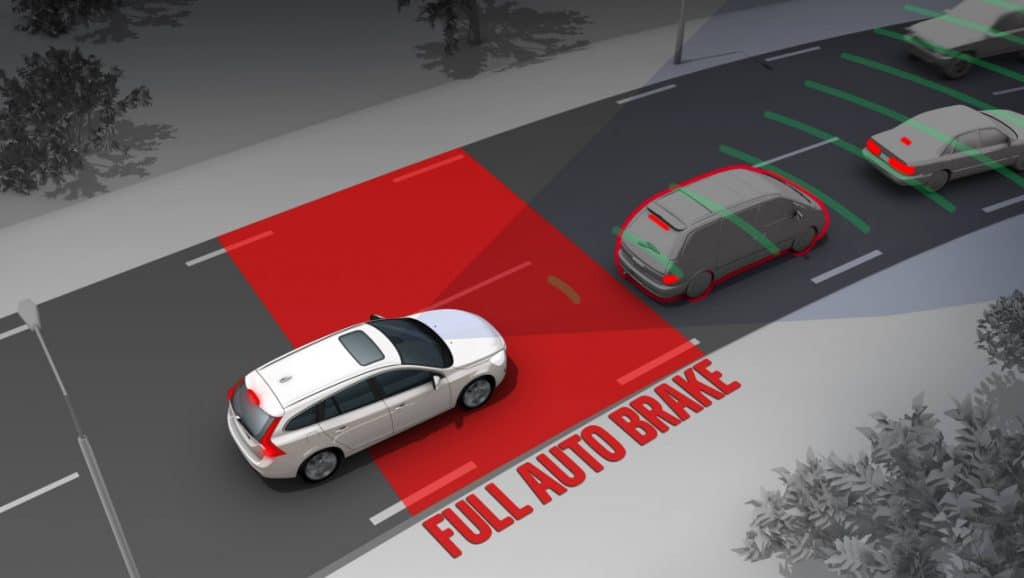 PITTSBURGH – Automatic emergency braking (AEB) is standard equipment in most new cars sold in the United States. Over the years, AEB has successfully stemmed rear-end crashes which can result in injuries, property damage, and fatalities. However, new AAA research of the latest generation of AEB finds that as speed increases, the technology’s efficiency decreases.

“AEB performs well in rear-end crash scenarios by either preventing crashes or significantly reducing speed, but testing standards have not evolved over the years,” said Mike Hoshaw, vice president of automotive services, AAA East Central. “Since most injuries and fatalities occur at higher speeds, AAA believes it is important that testing requirements for this technology be updated to handle faster, more representative speeds.”

AEB uses forward-facing cameras and other sensors to automatically tell the car to apply the brakes when a crash is imminent. It has reduced rear-end crashes at slower speeds, and the technology has been refined over the years with upgraded hardware and software. But two of the most common deadly crashes at intersections are T-bones and left turns in front of oncoming vehicles. From 2016 to 2020, these types of crashes accounted for 39.2 percent of total fatalities.

AAA researchers looked at AEB rear-end crash performance when encountering a stationary vehicle at speeds of 30 and 40 mph even though currently mandated testing speeds are just 12 and 25 mph. They also checked AEB performance when encountering moving vehicles at an intersection. Those collision scenarios included T-bone and unprotected left turn (test vehicle turning left in front of an oncoming car).

AEB is common in vehicles, regardless of price. Starting on September 1, 2022, 20 automakers representing more than 99 percent of the US market pledged to make AEB standard equipment on all their new vehicles.

•           AAA strongly urges automakers and regulatory agencies to focus on system design and test protocols to better handle the types of crashes when injuries and fatalities commonly occur.

•           Automakers must improve AEB systems to assist drivers in intersection-based crash scenarios. Automakers should include AEB systems as standard equipment on all their makes and models.

•           Drivers must recognize an AEB system’s limitations and remain engaged when behind the wheel.

AAA selected four vehicles for testing, choosing two of each driver monitoring design type, camera-equipped and input from the steering wheel. AAA does not rate vehicle performance. The vehicles were as follows:

The vehicles were procured directly from the manufacturer or specialty rental fleets. To ensure the proper functioning of the AEB system, all vehicles were serviced at dealerships. Please refer to the full report for methodology details, including specific testing equipment and test track characteristics. 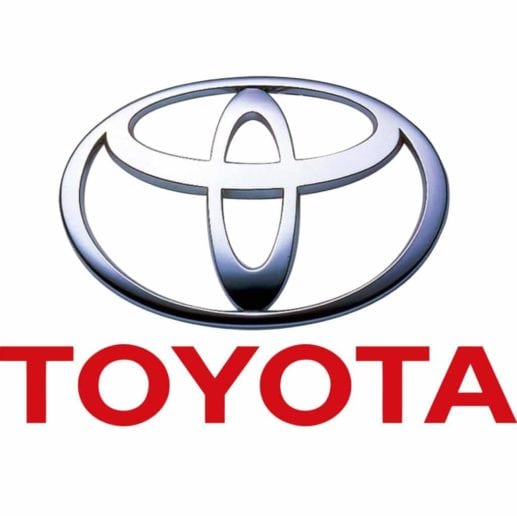 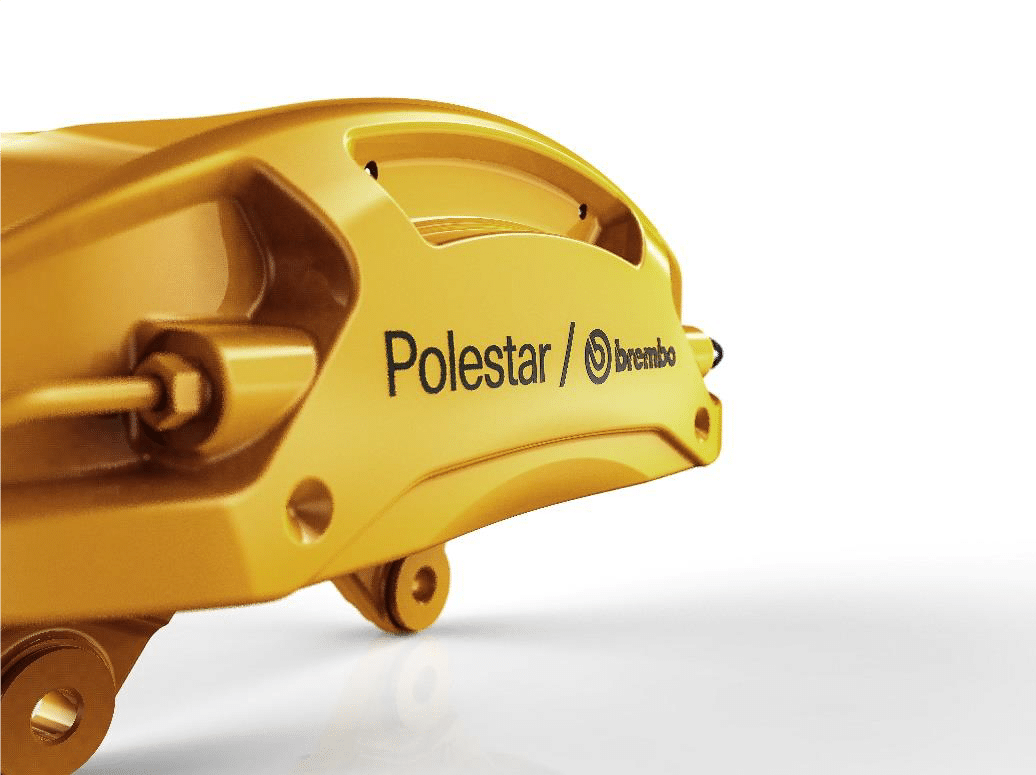 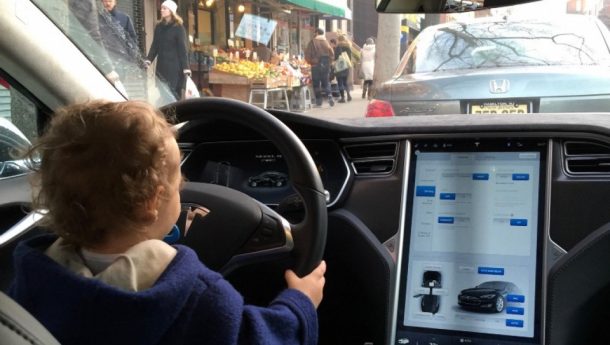 Roadstar.ai Teams Up with Renovo