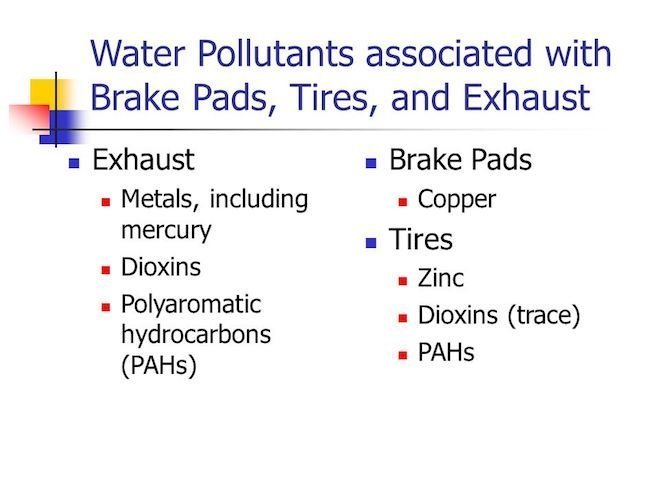 SACRAMENTO, California–There is increased scrutiny on toxic metals pollution from vehicular and heavy equipment brakes by state and Federal regulators.

The California Department of Toxic Substances Control (DTSC) has launched a survey targeted at manufacturers who plan to apply for an extension when complying with the state’s brake pad law.

The issue dates back to 2010 when then-Governor Schwarzenegger signed legislation prohibiting the sale of brake pads containing certain amounts of copper, heavy metals and asbestos.

As of 2014, brake pads containing more than trace amounts of heavy metals and asbestos are banned. By 2021, brakes cannot contain more than 5% copper and by 2025, that amount of copper must be no more than 0.5%.

Under the law, a manufacturer/importer can only apply for a one-, two- or three-year exemption from the 0.5% copper requirement if the company can demonstrate that a safe and available alternative does not exist.

Per the DTSC, the survey is intended to gauge the extent to which manufacturers will be filing extension applications.

The survey can be found here.

The issue of brake pollution is on the hot burner among states with progressive environmental laws. Vehicles are a major source of copper pollution in Washington State waters, for example, reportedly putting more than 130,000 pounds of copper a year into Puget Sound through rivers, streams and stormwater runoff. Copper, in turn, can be toxic to salmon and other aquatic species.

According to a report by the city of Palo Alto California, each time drivers step on their brakes, small amounts of debris are released onto streets, into the air and, eventually, into waterways. Much of this debris contains copper. California drivers use their brakes hundreds of millions of times a day. The cumulative impact of this copper can take a toll on water quality.

Dissolved copper is toxic to phytoplankton, which makes up the base of the aquatic food chain. It also impairs salmon’s ability to avoid predators and deters them from returning to their home streams to spawn. State and local water quality managers are actively working to keep copper levels in San Francisco Bay and local creeks in check. 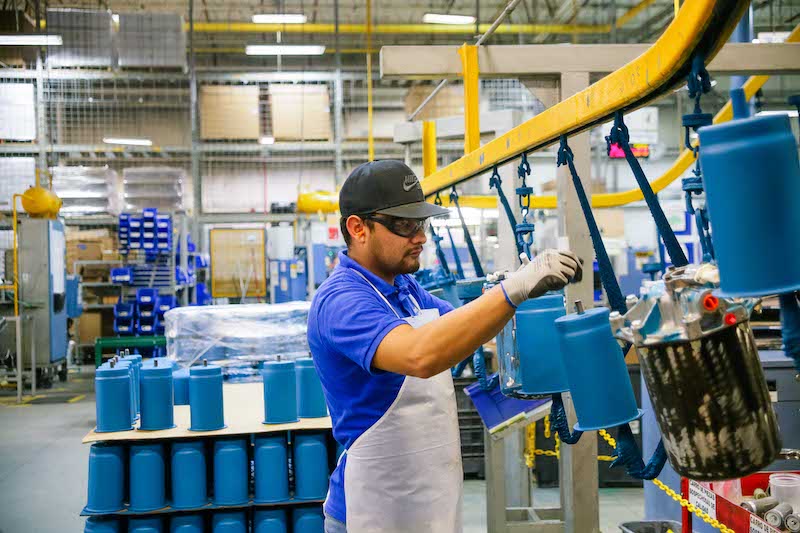 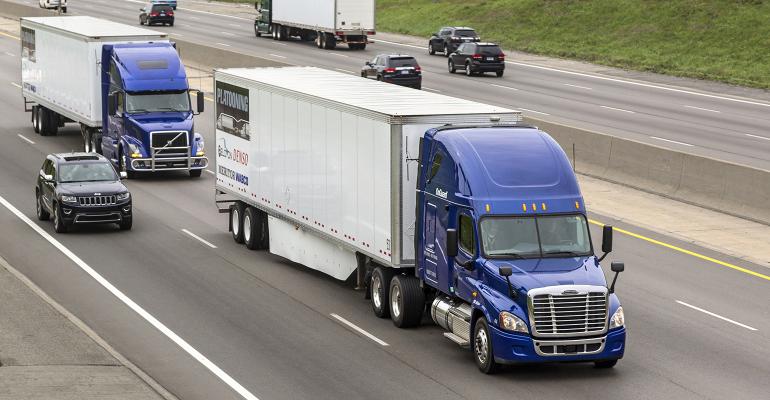 Peleton Doubles Down On Truck Platooning Dependent On Smart Braking 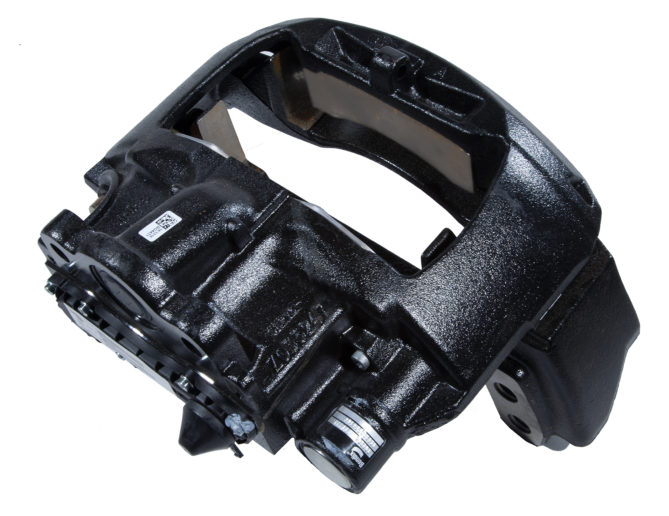