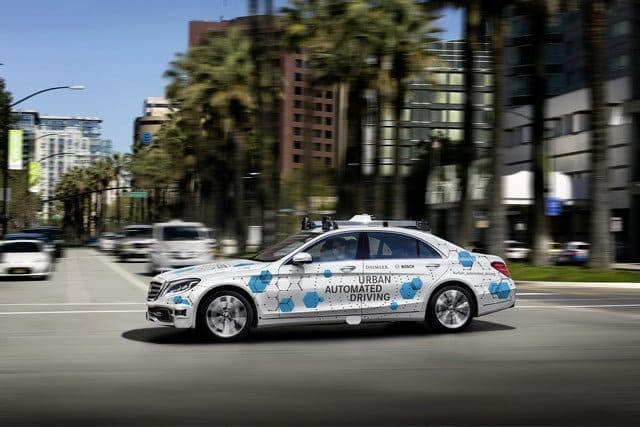 DETROIT, Mich.–While we don’t yet have flocks of self-driving cars among us, Bosch, a key supplier of intelligent brake systems and other key systems for autonomous vehicles, is already working on the parking problem issue

Bosch said Tuesday that it has received approval from regulators in Germany for a system that will enable driverless vehicles to navigate the ramps of parking garages, and into pre-assigned spots.

Experts say that if self-driving cars are going to take hold, one of the benefits must be time saving for the user, such as being able to control a car to come out of a parking structure to pick the owner/passenger up, and also to be able to leave the car to guide itself into an available space.

There is a practical aspect to this, too, for parking structure operators. A parking structure or lot will hold more vehicles if the cars can be parked closer together and do not have to be far enough apart for drivers and passengers to get in and out of the vehicle.

Bosch has designed its automated valet parking technology for the garages of today and the near future, the company stated, testing it in a partnership with Daimler. Bosch created an infrastructure package comprised of sensors and computers that are installed in the garage to guide smart vehicles to their parking spots without hitting anything. Daimler pitched in with the onboard self-driving technology for the cars from its Mercedes-Benz business unit.

In a pilot project begun in 2017 at the Mercedes-Benz Museum parking garage in Stuttgart, the companies tested a system in which autonomous vehicles mixed in with conventional cars that had humans at the wheel. The Bosch technology triggered the driverless cars to stop whenever a pedestrian or post loomed too close. In 2018, museum visitors were allowed to try the parking service, though with a safety staffer to guide them through the experience. Regulators are allowing the companies to let driverless cars move through the garage without human supervision.

Bosch says it believes that this is the first regulatory approval in any country for a fully automated, driverless SAE Level 4 parking system in routine daily use without human monitoring. SAE refers to the five standard levels of driving automation set by SAE International, an automotive industry trade group founded in 1905 as the Society of Automobile Engineers. 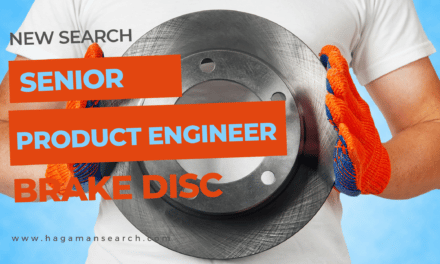 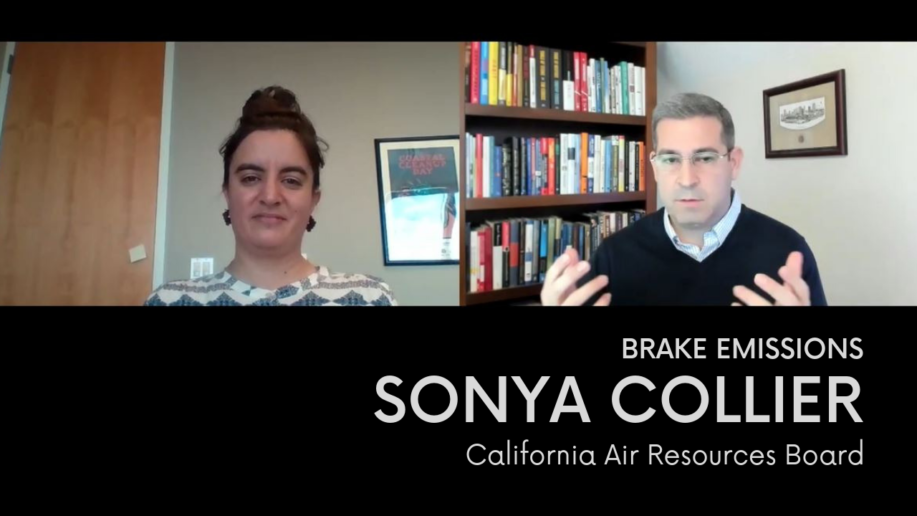 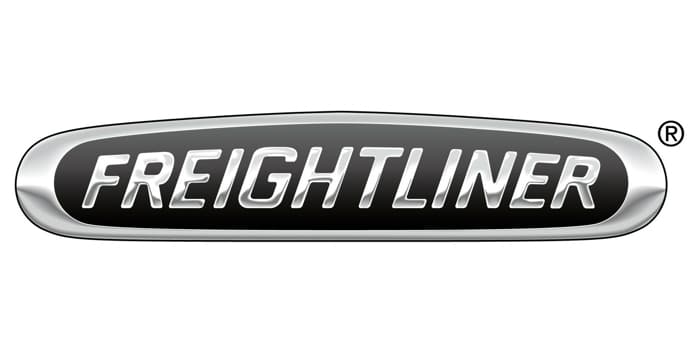