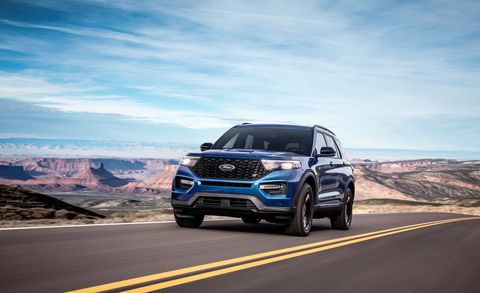 PORTLAND, OR–Ford Motor Co. is getting ready to launch the 2020 Explorer, a redesign of one of the company’s most important models.

The Brake Report was with the automaker to test drive and shake down the new vehicle and talk to the engineers responsible for the new model.

The SUV has a performance version, the ST, powered by a twin-turbo, 3.0L V6 that produces 400 horsepower and 415 pound-feet of torque. The Explorer is far better package than the outgoing model, which is a good thing because the Explorer needs to deliver more sales and profit to Ford as it strives to increase performance and move what has been a laggard stock.

Ed Krenz, Chief Functional Engineer at Ford Performance, is responsible for designing the brake package on the ST.

The Explorer is built upon an all-new rear wheel-drive architecture, known as the CD6 platform. According to Krenz, the new Explorer was developed from the ground up with a performance variant in mind. It is the second ST in the Ford SUV lineup, the first being the Edge ST.

The Ford Explorer ST features different suspension tuning from the standard Explorer. Shocks are the same as those of the regular Explorer, but the ST gets stiffer: 10 percent firmer up front and 8 percent at the rear. Krenz and his team increased the ride frequency of the shock absorbers – 4 percent in the front, 3 percent in the rear.

Chassis changes: The Explorer ST gets a set of larger sway bars that are a full millimeter larger in diameter – 33 mm versus 32 mm on the standard Explorer. Brakes were been beefed up, but one needs to opt for the available ST Street Pack ($995) to get them. The package adds vented rotors and larger calipers, front and rear, growing 18 mm up front, and 30 mm out the back. There’s also a High Performance Package ($1,595) that adds performance brake linings.

The Explorer is a terrific new vehicle that also comes in a Hybrid version expected to get about 20% better furl economy than the standard drive-train. The braking of the large SUV were very good, capable when pulling some 5,000 pounds of trailer or boat, with little noticeable brake fade. 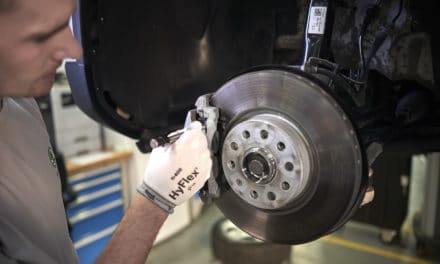 How Do Brakes Learn How to Brake 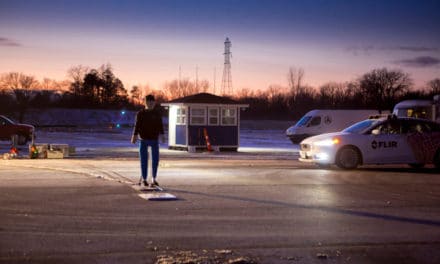 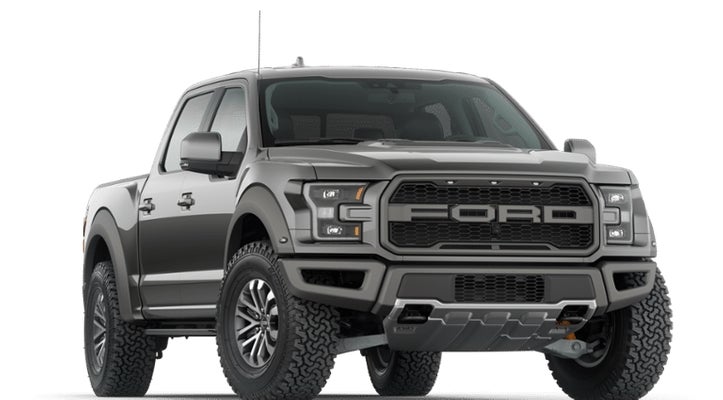