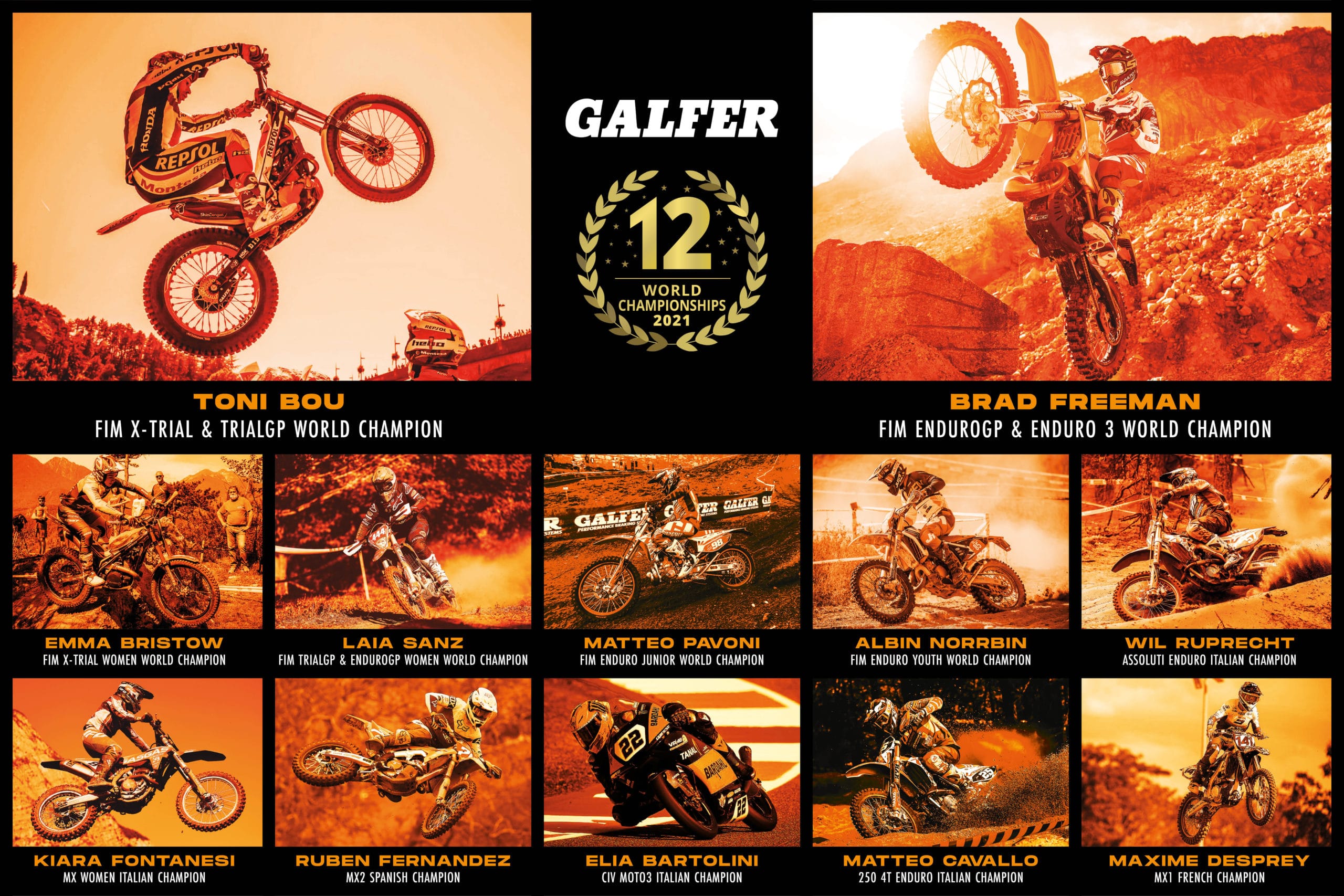 Names such as Toni Bou, Brad Freeman, Laia Sanz and Emma Bristow were some of the stars of the sport during 2021 thanks to their performances and the world titles they won, all of which were achieved using GALFER brake components.

GALFER riders won a total of 34 titles in 2021 including 12 world championships – seven in Trials and five in Enduro – with motorbike brands such as Montesa-Honda, Beta, TM Racing, Fantic, Sherco, Gas Gas and Electric Motion.

Among the world title winners there were two standout performances by riders who managed the double: Toni Bou (Montesa-Honda) won the X-Trial + TrialGP and Brad Freeman (Beta) won the Enduro 3 + EnduroGP. Laia Sanz (Gas Gas) and Emma Bristow (Sherco) shared the women’s TrialGP and X-Trial world championships respectively and Matteo Pavoni (TM Racing) won the Enduro Junior world championship, while Albin Norrbin (Fantic d’Arpa) was victorious in the Enduro Youth category. There was even success in the Trial-E championship for electric motorbikes, with victory going to Gael Chatagno (Electric Motion). 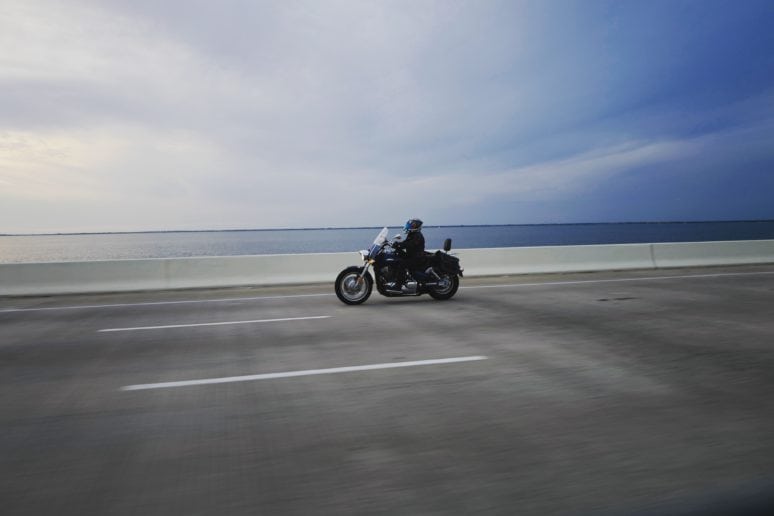 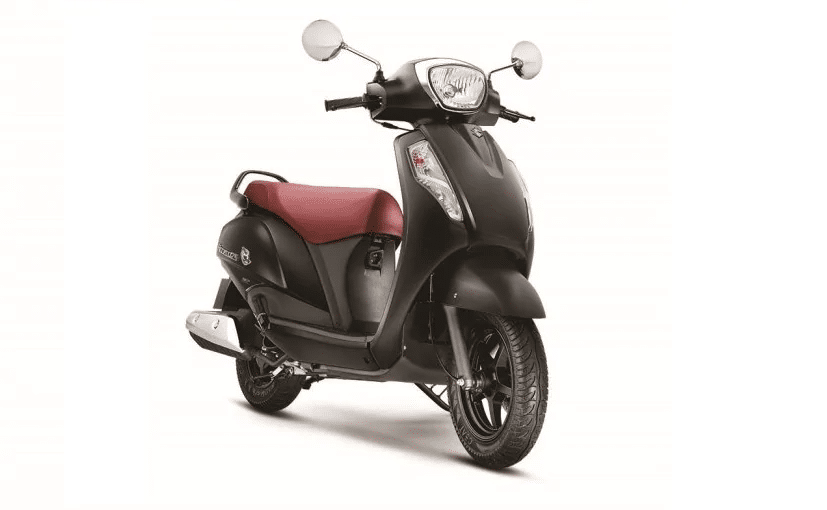 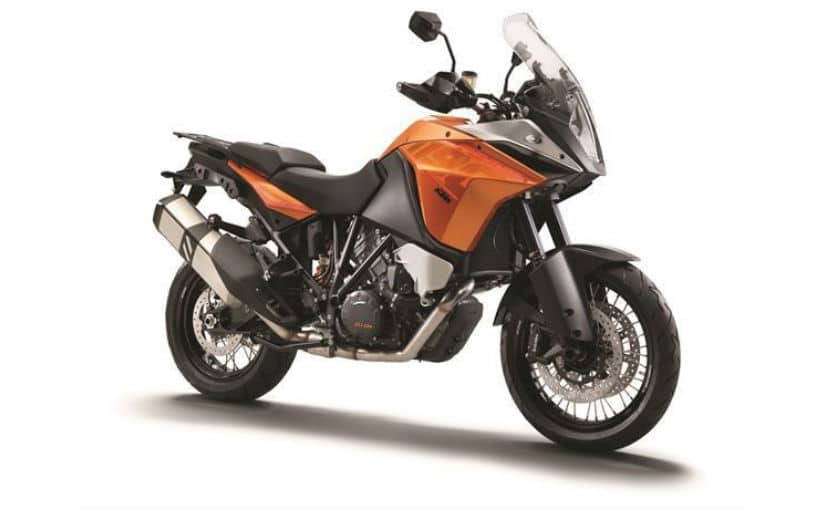 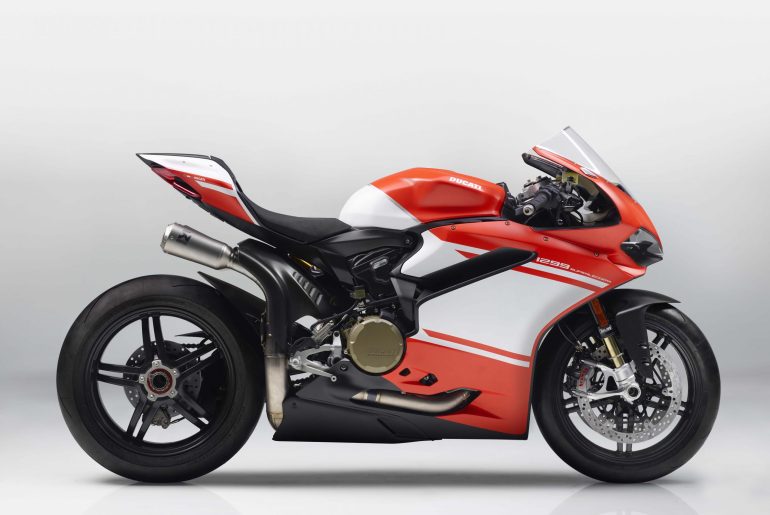