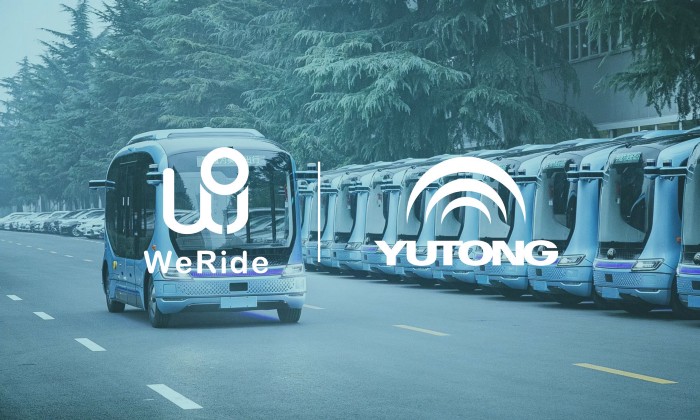 WeRide and Yutong Group will join hands to drive the application of autonomous driving technology in minibuses, city buses and others. The two companies will explore diverse and intelligent means of smart mobility to promote the commercial use of fully driverless vehicles at a large scale.

WeRide is now the only autonomous driving company to obtain strategic investment from leading automakers of both commercial vehicles and passenger vehicles (Alliance Renault-Nissan-Mitsubishi).

Yutong Group is China’s leading commercial vehicle manufacturer, specializing in buses, construction machinery and other domains. Yutong’s sales volume of large and medium-sized buses has placed it among the biggest global players in its industry.

“Since our inception more than three years ago, WeRide has been a leader in autonomous driving. This new round of funding has provided a strong impetus for continuing our innovations, and more importantly, secured us another vital strategic investor,” said Tony Han, CEO and Co-founder of WeRide. “Yutong Group’s strategic investment is a strong testament to WeRide’s robust technology and our constant efforts to expand industry boundaries.

“We have extended the application of autonomous technology to passenger vehicles and buses. WeRide and Yutong Group will engage in extensive cooperation in multiple key domains, such as R&D, vehicle platforms and mobility services, and we will draw on each other’s strengths to create a brand-new urban mobility and transportation system.”

WeRide and Yutong plan to deliver fully driverless vehicles and explore new options of smart mobility. The two companies have already developed China’s first fully driverless mini Robobus, created for open road operation in cities. This is a front-loaded, mass-produced model with no steering wheel, accelerator or brakes. It is equipped with WeRide’s full stack software and hardware solutions, and is capable of dealing with complex urban traffic conditions safely and efficiently.

WeRide’s achievements are attributed to its long-term strategic partnerships, which are based on mutual trust and win-win collaboration. Utilizing its strategic alliances with major OEMs and mobility service platforms, WeRide became the first autonomous driving company in China to roll out a publicly accessible Robotaxi service.

Yutong is also a frontrunner in the field of intelligent connected buses. In 2015, Yutong reached a significant R&D milestone for its first generation of autonomous products and conducted the world’s first open road trial operation of robobuses in Zhengzhou, Henan Province, China.

Further information and the complete announcement, with images, can be viewed by clicking HERE. 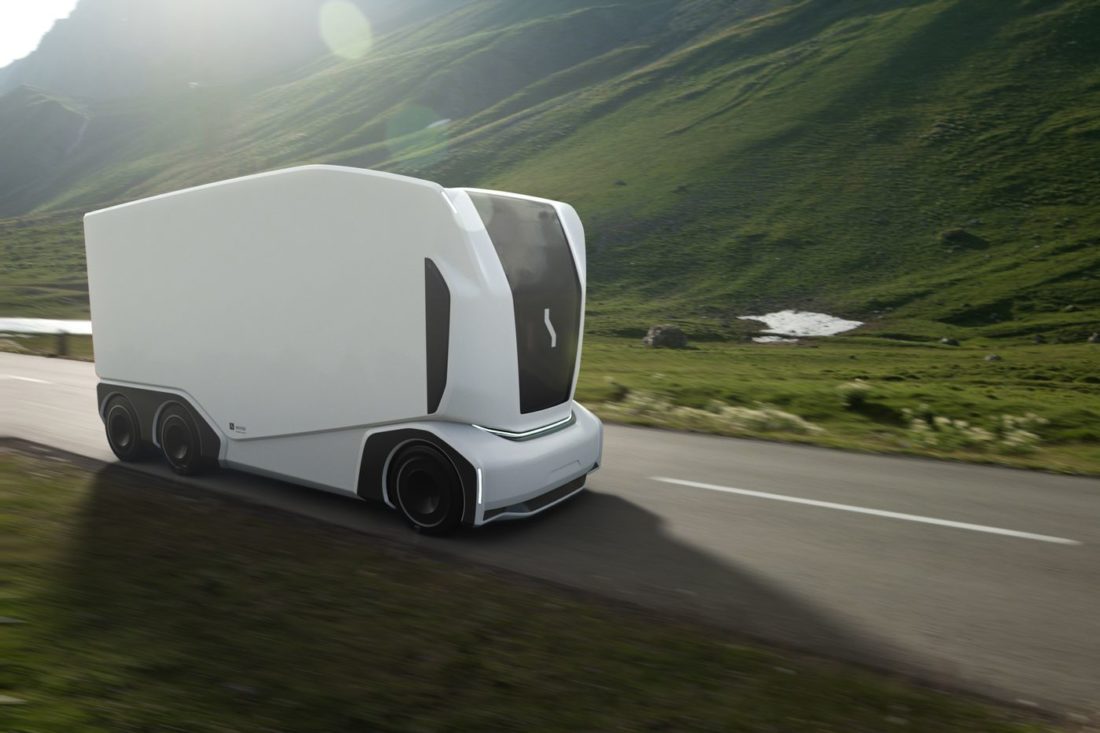 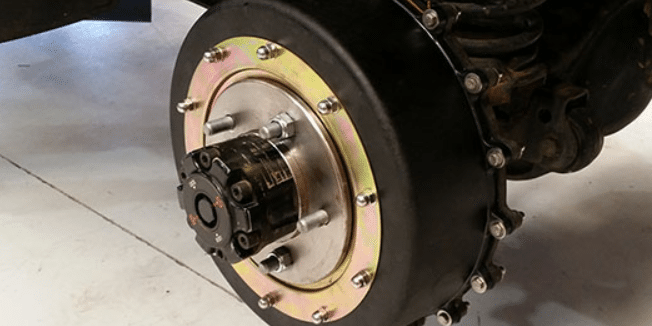 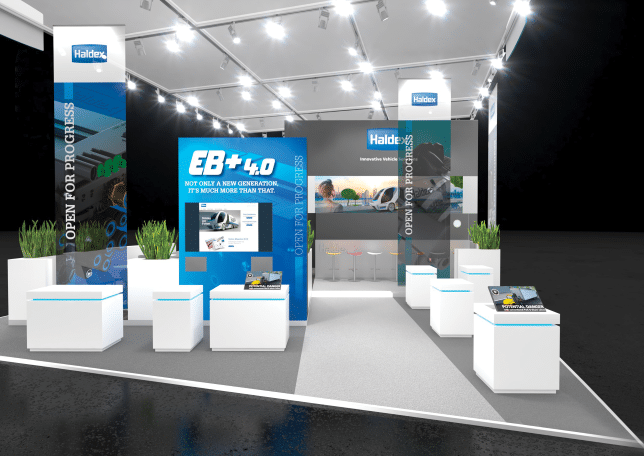