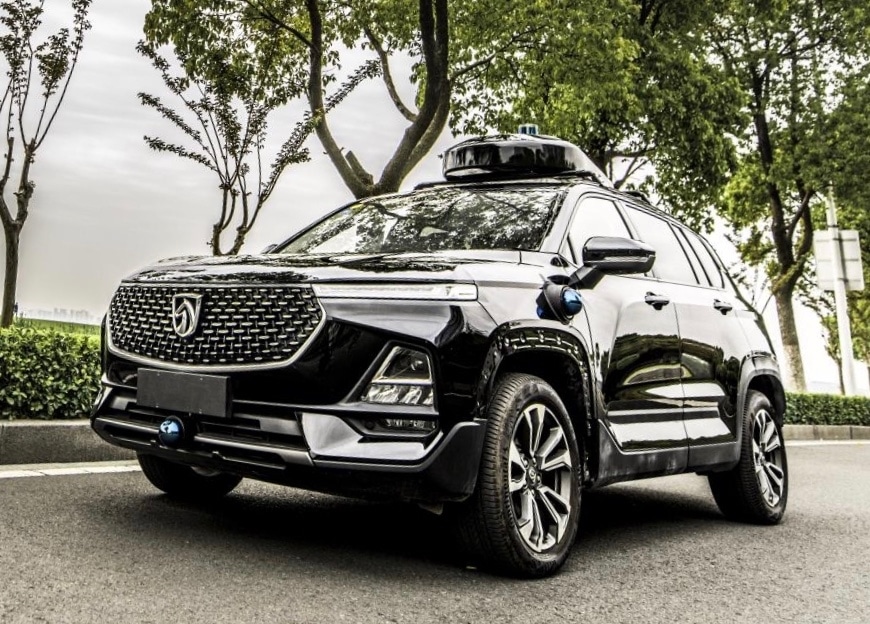 The two autonomous SUVs were deployed at a school at Nanning City, the capital of Guangxi Province, China. The SUVs, which operate at a maximum speed of 15 km per hour, provide shuttle transportation services to students and visitors, and are easily booked via a hailing app for destinations along a 9-station loop.

Venti Technologies’ flexible algorithmic-based autonomous vehicle technology has been installed in the SUVs which run on a 3K loop in opposite directions. The company’s sensor configuration eliminates blind spots and can operate with mixed traffic and other road users including, for example, cars, scooters and pedestrians. The Venti-enabled SUVs are also able to overtake lower speed vehicles while navigating incoming vehicles from the other direction.

Xinxin Du, Founder and CTO commented, “The successful autonomous SUV deployment is a key milestone for Venti and showcases the breadth of opportunities for our technology. Passenger vehicles require very nimble and precise operations. We are delighted to be moving forward with SGMW, a major mass volume producer of cars, microvans and other vehicles in China.”

Venti’s autonomous mobility platform surpasses slow, inflexible situation-based-coded systems through deep-learning and model-predictive control algorithms. Venti-enabled vehicles map as they go, adapting to complex environments and challenging situations through algorithms that use abstract information constructs. Venti autonomous vehicles see small obstacles such as a 12-oz. can on the road, and around corners.

The AVs do not need lane markers or beacons, can drive forwards and backwards, can do three- and five-point-turns and have state-of-the-art rain operation. Venti’s system is the first in the world to improve both obstacle detection and vector velocity estimation accuracy by merging the analyses to enable AVs to drive safely and reliably in complex environments.

Based in the U.S. and Asia, Venti Technologies is a safe-speed autonomous mobility company developing the future of transportation for moving people and goods. Using rigorous mathematical modeling and theoretically grounded algorithms, Venti’s autonomous mobility platform transcends the limits of hand-coded, rules-based systems. Launched in 2018, Venti brings together an unsurpassed team internationally. The company currently has five full-time deployments in Asia, including mobility systems for residential, recreational and industrial sites. Venti’s autonomous technology is changing the way vehicles are experienced and utilized for functional and value-added transport, improving the lives of one billion people. For more information please visit www.ventitechnologies.com. 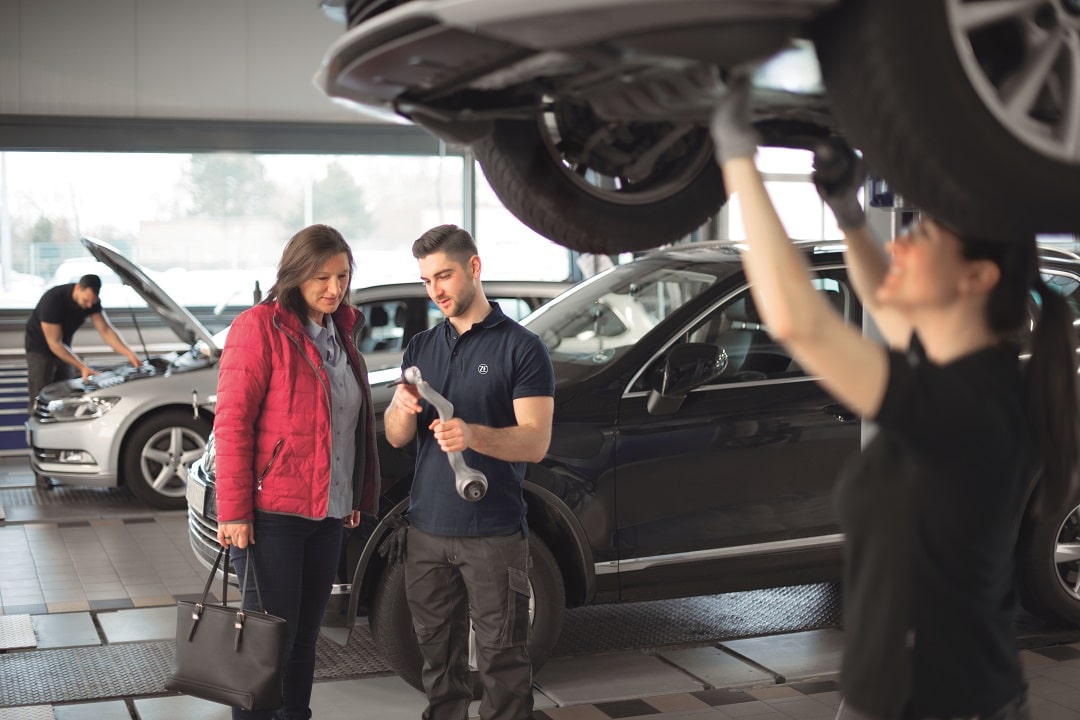 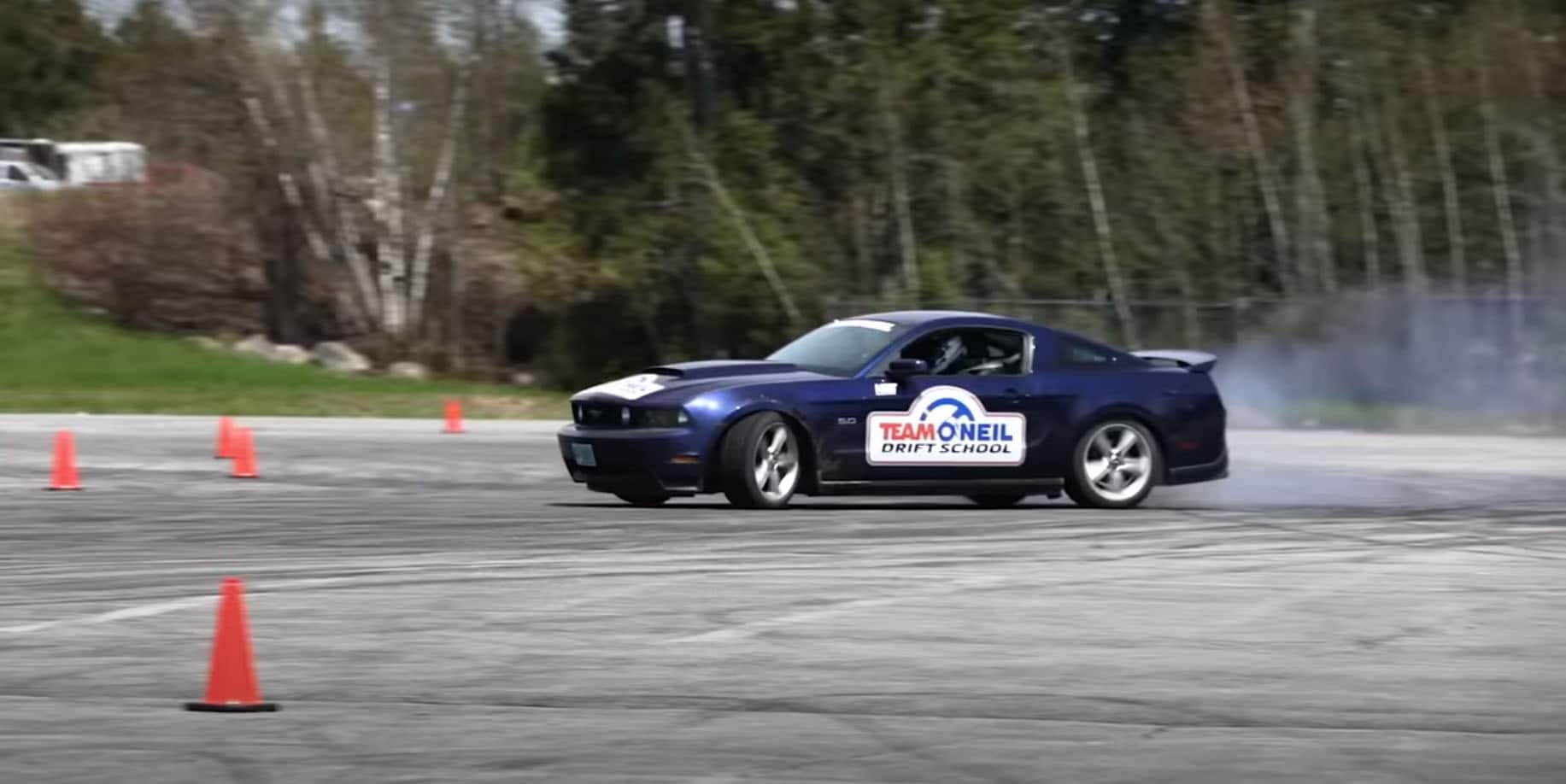 ABS Can Mess Up Your Braking on Pavement 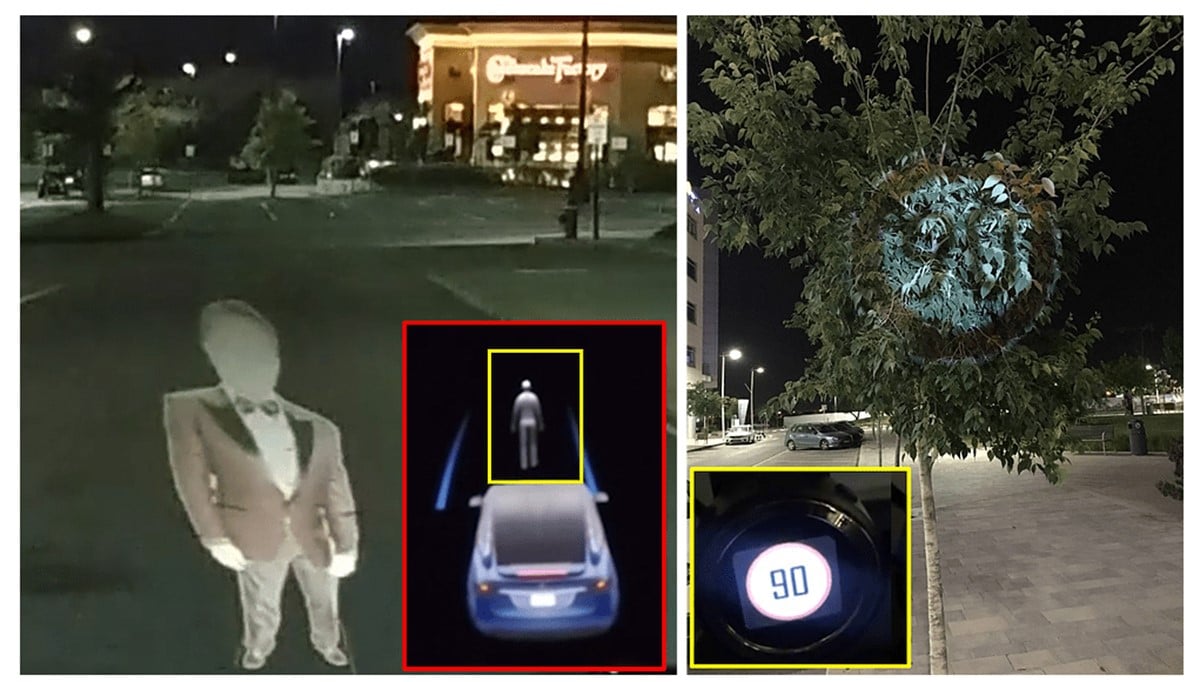 Driverless Cars Can be Tricked into Applying Emergency Brakes 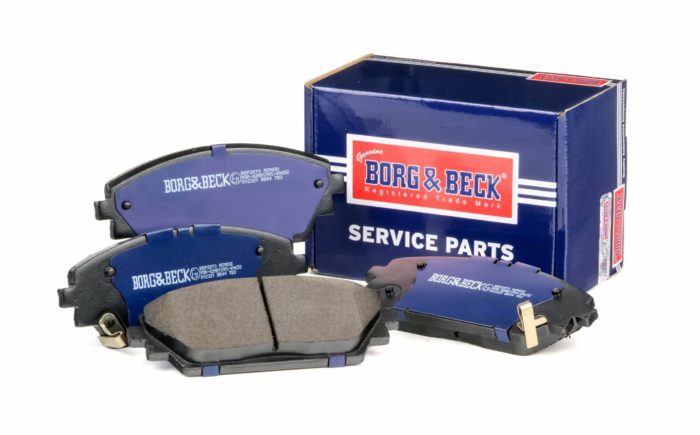