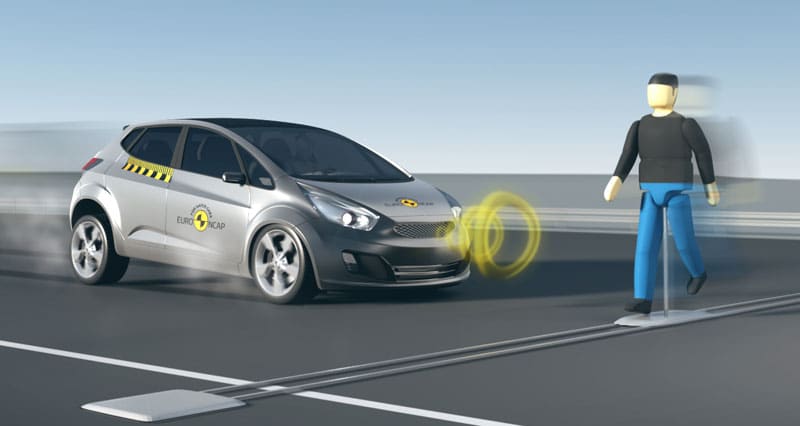 SAN FRANCISCO — The following is excerpted from a post by Jeff Day on StreetsBlogUSA providing a pro-and-con look at today’s automatic emergency braking (AEB) systems. He writes about the increasing commonality of the systems, their positive abilities as well as some of their limitations (like objects around a corner).

Nearly 100 new cars and SUVs released in the United States this year will come equipped with automatic emergency braking (AEB) systems that proponents say will protect pedestrians on our streets — but some advocates want the government set to stronger standards to ensure they actually work in all road contexts.

Since they were first introduced commercially in 2008, pedestrian safety advocates across America have hailed the rapid adoption of AEB technology as a major safety advance for walkers and other vulnerable road users. The Insurance Institute of Highway Safety (IIHS) has long encouraged automakers to adopt the systems on all new vehicles, even providing an annual ranking of vehicles equipped with front-end crash prevention systems; both Japan and the European Union already require it on all new cars.

Many street safety advocates hope that similar requirements could someday become the standard in the U.S. as well. Mike McGinn, executive director of America Walks, said his organization “strongly supports technology and other car features that make [streets] safer for pedestrians,” a sentiment that was echoed by League of American Bicyclists policy director Ken McLeod, who said “IIHS is leading the way in pressuring automakers to make cars and SUVs safer for pedestrians and cyclists.”

But while few doubt that today’s AEB systems make streets safer in many instances, some studies have cast doubt on how far the technology has developed to date.

A recent study by the American Automobile Association (AAA) found that the systems on four 2019 sedans usually failed to stop for pedestrian dummies in common driving conditions, such as turning corners and driving after dark. AEBS prevented a crash between a driver and a pair of adult crash test dummies walking abreast in the travel lane of a curving road just 20 percent of the time in daylight scenarios. And at night, the automatic emergency braking systems were found to be completely ineffective.

IIHS, by contrast, conducts its crash tests in broad daylight on a straight test track, despite the fact that 75 percent of pedestrian deaths happen at night, and in a range of complex road conditions.

“Pedestrian fatalities are on the rise, proving how important the safety impact of these systems could be when further developed,” Greg Brannon, AAA’s director of Automotive Engineering and Industry Relations, said in a release. He also noted that current automatic emergency braking systems are “far from perfect and still require an engaged driver behind the wheel.”

The limitations of the Institute’s crash test scenarios aren’t the only reason that some are skeptical of today’s AEB systems. One 2020 survey from Erie Insurance found that that 17 percent of drivers turn off their automatic emergency braking systems — and that was just the drivers who admitted it. That may have to do with the fact that AEB systems sometimes brake for harmless roadway obstructions, such as piles of dead leaves. Moreover, automakers aren’t even required to program crash test recorders to note when drivers have deactivated the technology prior to a collision. 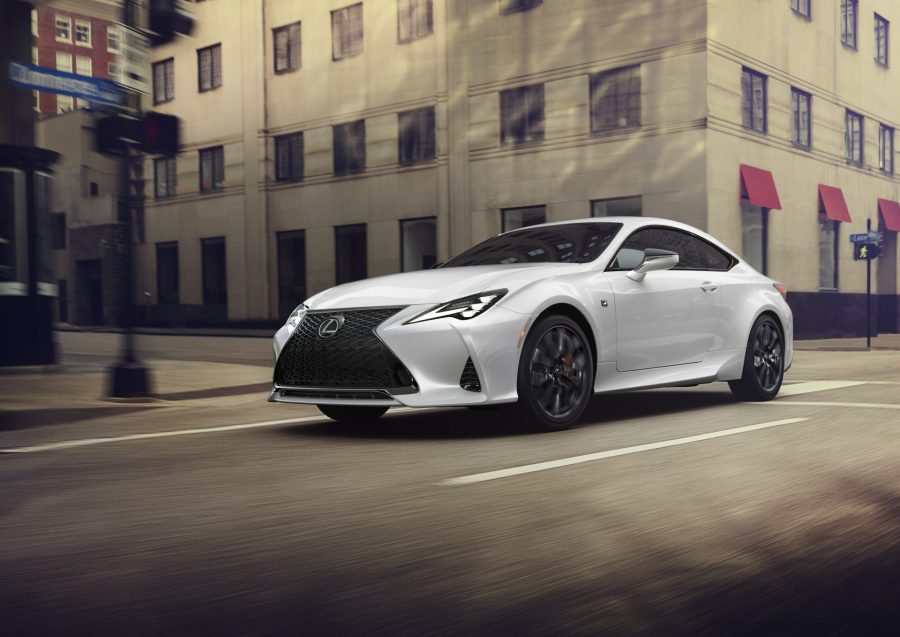 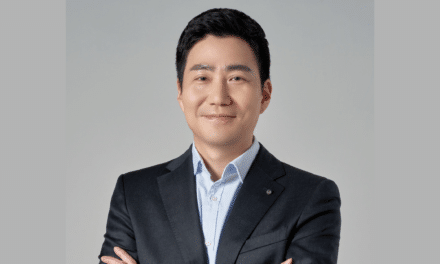 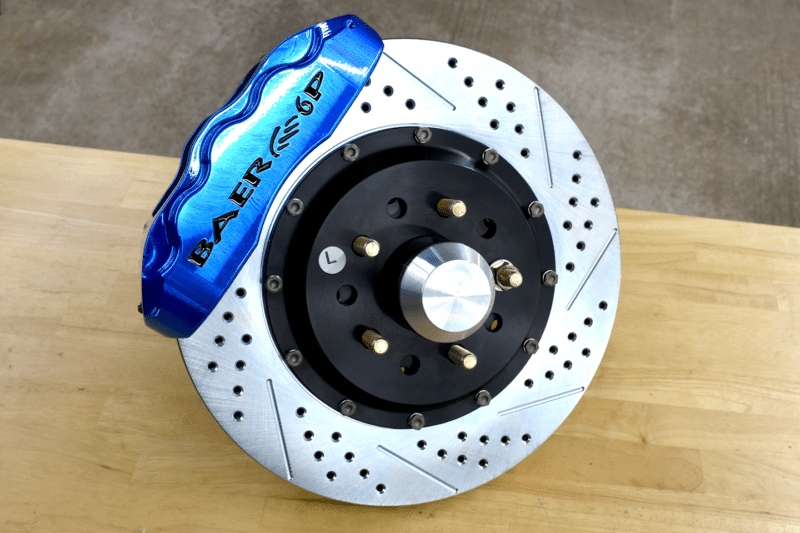 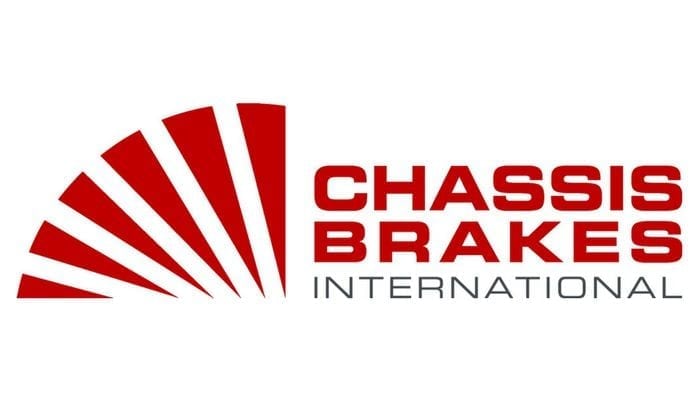