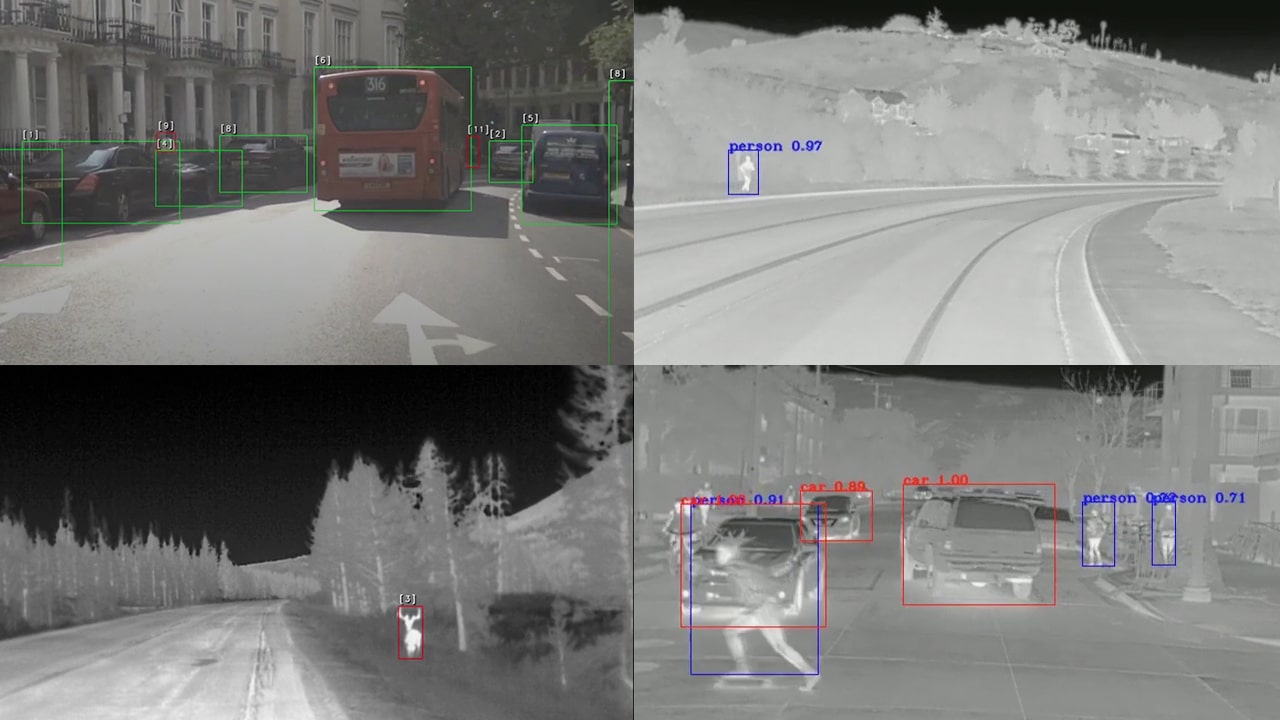 The expanded starter dataset nearly doubles the original, industry-first free dataset and features more than 26,000 annotated images from the U.S., England, and France in day and nighttime conditions.

“The industry-first free thermal dataset has been used by developers and as a tool in academic research to explore safety of automated driving technology with thermal imaging,” said Chris Posch, director of automotive engineering at Teledyne FLIR. “The expanded dataset, with more images and categories, will further enhance detection and classifications models, especially focused on automatic braking capabilities as part of a multispectral, sensor-fused system.”

In an ongoing effort to make roads safer, twenty automakers committed to the U.S. Congress that all newly manufactured cars and trucks will be equipped with AEB systems by September 1, 2022.

Furthermore, high-profile testing and demonstrations from leading organizations including AAA, demonstrate the need for more effective and intelligent systems to improve vehicle safety, especially in challenging conditions where thermal cameras excel. With the potential for millions of thermal-enabled AEB on vehicles, Teledyne FLIR anticipates the cost of its thermal sensor to continue to decrease significantly, which will encourage wide-scale adoption and ultimately enable safer vehicles and roads. 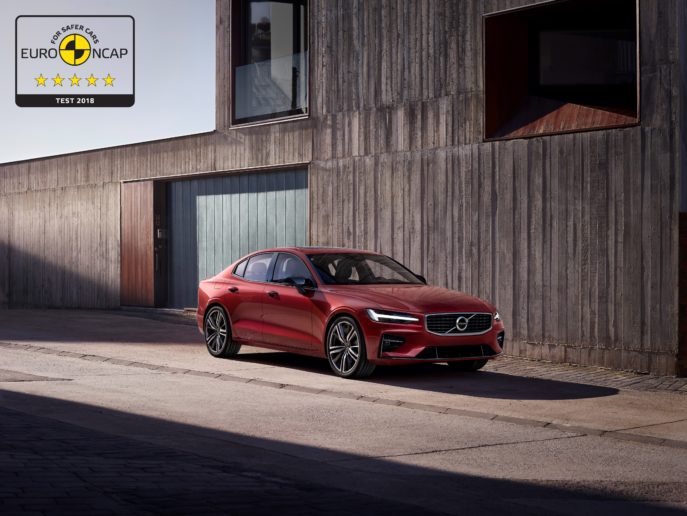 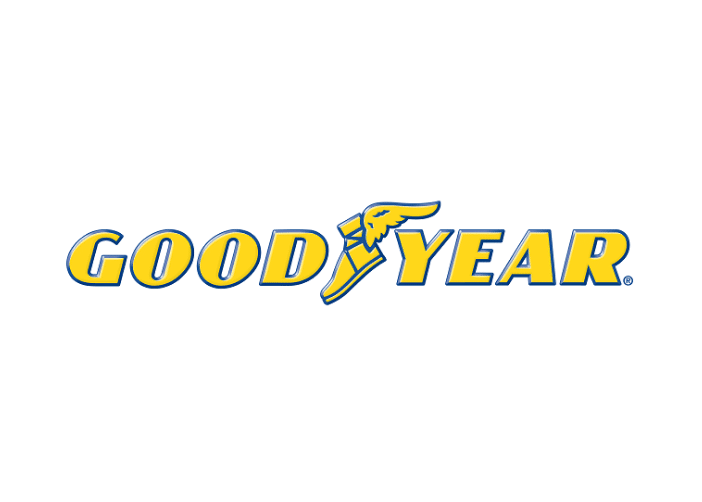