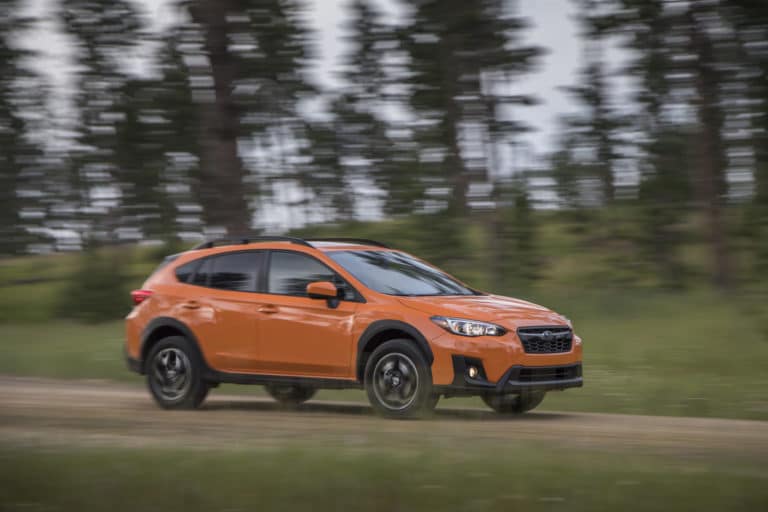 TOKYO –  If you have ever accidentally pushed the gas pedal instead of the brake, you know how scary it can be. When you are expecting the car to stop, the vehicle lurches forward or backward and it creates a dangerous situation. You can hit a car or pedestrian and cause serious injury. Subaru has announced a solution if this happens. The Japanese automaker announced a new miss-acceleration device for some new models.

Subaru Corporation is rolling out the new device in Japan and making it available on two models starting with the 2020 Crosstrek subcompact crossover and Impreza sedan and five-door hatch models.

Subaru said in recent years, accidents caused by hitting the gas instead of the brake pedal in parking lots are increasing, especially for elderly drivers.

The miss-acceleration device works on cars equipped with Subaru’s EyeSight safety technology and will “provide safety to more customers” according to the announcement made this week. The manufacturer’s price for the safety device is the equivalent of $520.

How does the system work?

When moving forward or backward at a speed of about 6 miles per hour or less, if a sonar sensor attached to the front or rear detects an obstacle such as a pedestrian, vehicle or wall within 10 feet in front or rear, a lamp and buzzer will warn the driver. If the accelerator is still depressed hard, the acceleration is suppressed.

Subaru is initially targeting models already sold and can retrofit the new miss-acceleration device to Subaru Crosstrek and Impreza equipped with EyeSight. Subaru has said it wants to be the safety leader and this is another way to make its all-wheel-drive models safe for customers.

Look for the Japanese automaker to begin including this new safety feature on new 2021 Subaru Crosstrek and other models in Japan and then offer it on models in the United States sometime in the near future.