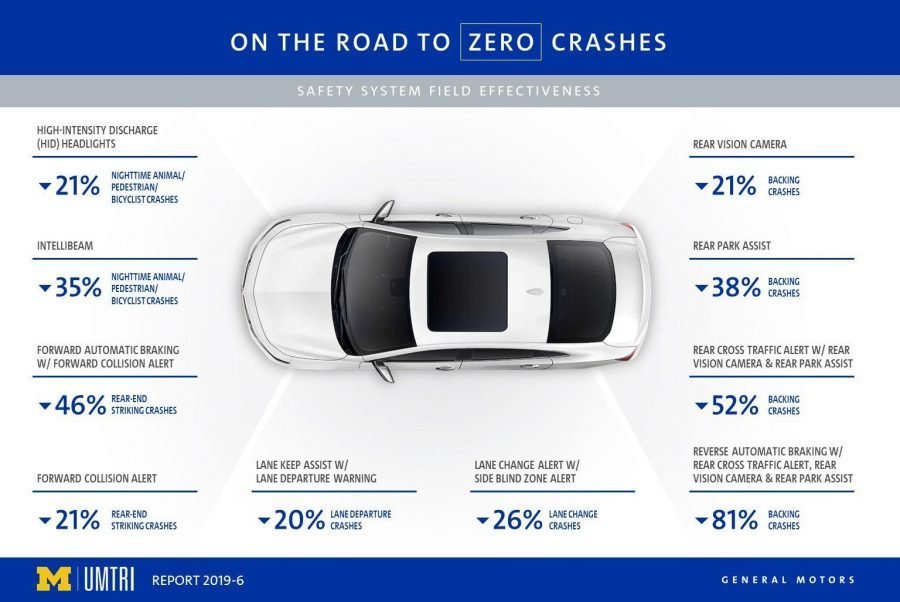 Ann Arbor, Mich. –Drivers are still wary about autonomous driving technology, but a new study has found that advanced safety systems significantly reduce the chances of being involved in a collision.

Conducted by the University of Michigan’s Transportation Research Institute, the study examined 3.7 million GM vehicles across 20 different nameplates from the 2013-2017 model years. Researchers then compared collision data from 10 states to determine the effectiveness of a variety of safety systems.

According to the results of the study, automatic emergency braking systems with forward collision alert reduced the chances of a rear-end collision by 46 percent.

Headlights also play an important role in safety and the study found that high-intensity discharge headlights reduce nighttime collisions with pedestrians, bicyclists and animals by 21 percent. That reduction jumps to 35 percent when consumers opt for IntelliBeam headlights.

The greatest crash reduction was seen in vehicles equipped with reverse automatic braking. The system – which also features a rear vision camera, rear park assist and rear cross traffic alert – saw an impressive 81 percent reduction in crashes while backing up. The aforementioned systems are also available separately (in some cases) and they reduce collisions between 21-52 percent.

The results shouldn’t be too surprising as a previous study by the Insurance Institute for Highway Safety found that cars equipped with automatic emergency braking and forward collision alert were 43 percent less likely to be involved in a front-to-rear collision than models without the technology.  That same study also found that the number of injury accidents were significantly lower in cars equipped with advanced driver assistance systems.

GM is happy with the results of the study and said “Smarter, safer vehicles will play a critical role in helping to save lives now and in the future.” The automaker added, “These technologies are critical to GM’s vision of a world with zero crashes, zero emissions and zero congestion.” 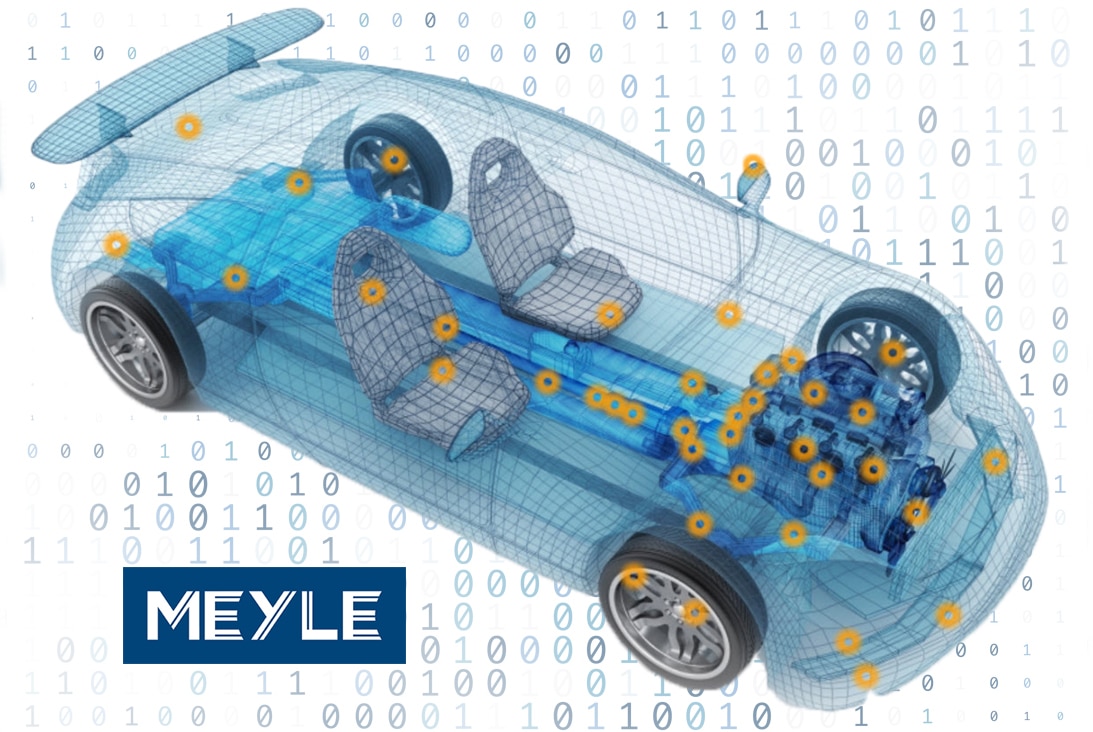 MEYLE and the Impact of Increasing ADAS Use 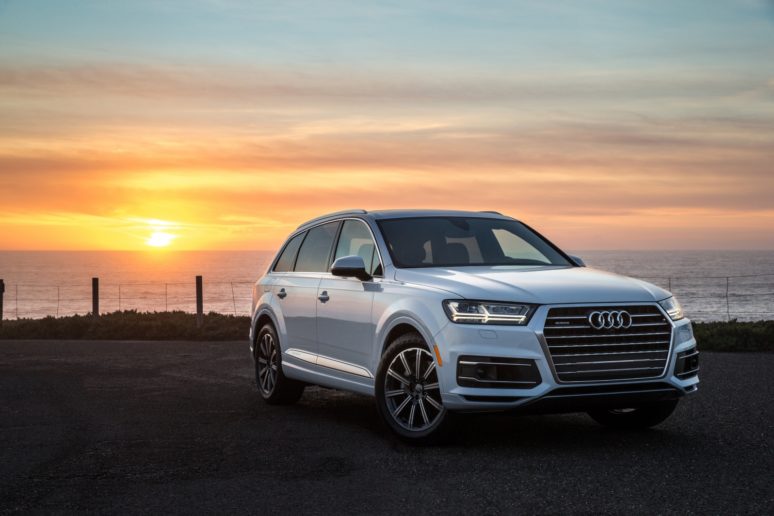 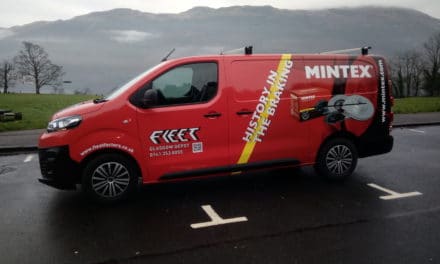