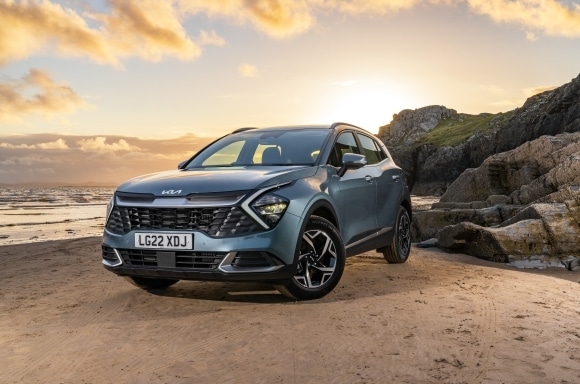 Good protection of the knees and femur of both driver and passenger were reported, regardless of occupant size or seating position. In the child occupant protection tests, the Sportage achieved 86 per cent, minimizing impact on all critical body areas for both the six- and ten-year-old representative dummies.

The Sportage’s safety-assist systems achieved a score of 72 per cent, with Euro NCAP highlighting the performance of the Sportage’s camera-based Intelligent Speed Limit Assist and Lane Keeping Assist systems.

The vehicle’s autonomous emergency braking system (AEB) contributed to a vulnerable road user score of 66 per cent, with testers giving specific mention to the system’s recognition of cyclists.

Key to the test result was the model’s new N3 architecture, which features a ‘multi-load path’ structure which controls how energy is absorbed by the car in the event of a collision, minimizing intrusion into the passenger cabin. Passenger protection is further enhanced with a new reinforced, lightweight body structure with high tortional rigidity.

The new model introduces a Multi-Collision Brake (MCB) and Centre Side Airbag, taking the total of airbags to seven.

The Sportage also comes with a suite of passive and active safety systems and DriveWise, Kia’s latest Advanced Driver Assistance Systems (ADAS), making it one of the safest SUVs in its class. In the event of a collision, or at user request, the vehicle’s eCall system will automatically alert the emergency services of the vehicle’s location for rapid assistance. 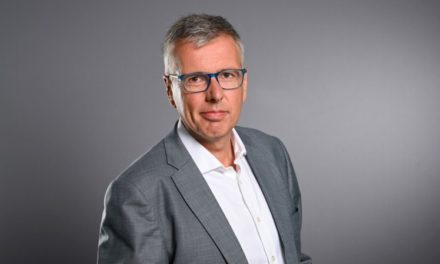 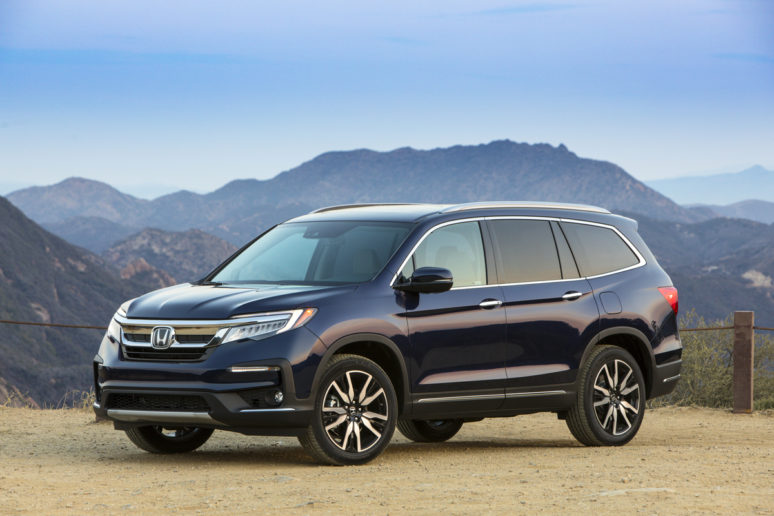 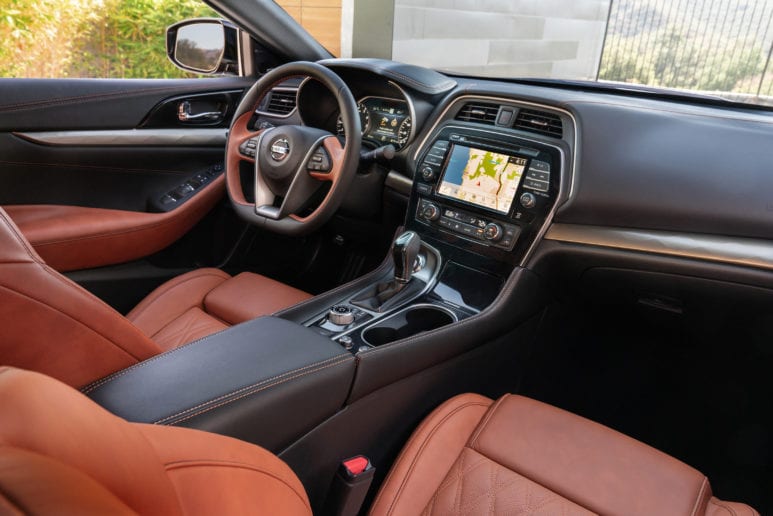