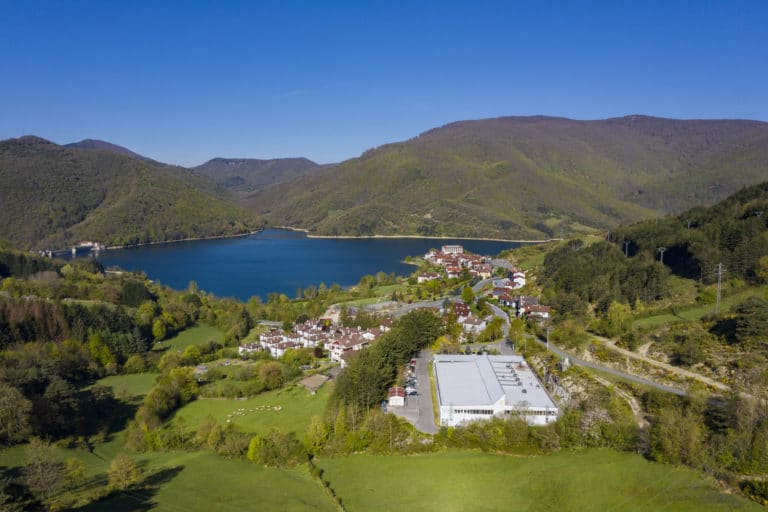 Madrid — SEINSA Corporation, a leading European manufacturer of  brake, transmission, steering and  suspension system products, assures that “spare parts is a sector on the rise” and argues three reasons for this growth: economic uncertainty, the aging of the car fleet and the fear of contagion by Covid-19 that has increased the use and awareness of private vehicles to the public.

The car-repair sector is experiencing a positive period, with Spanish companies doing especially well. This is  the case of SEINSA Corporation, as results for its various repair products have  soared more than 45 percent in the first half of  2021.

The automotive spare parts  and  repair sector is experiencing  a notable upturn in Spain. This industry  will close this first half of 2021 with a growth of 24 percent and plans to end the year with an average growth of seven percent with respect  to 2020.

“One of the keys that has driven this great growth is that the purchase of new vehicles has been  paralyzed during the pandemic. We have  gone from the 12.7 years that vehicles had on average in Spain in 2019 to 13.2 years of average age,” warned José Antonio Espinosa, General Director of the  Navarrese firm. ” This  figure is one of the highest in Europe, although  surpassed by countries such as Poland where the average age of the car fleet is15 to 16 years  and this makes it a leading country for professionals dedicated to the manufacture of spare parts”.

SEINSA Corporation closed  the  year  2020 with a  turnover of €30 million and estimates its  growth at 20 percent for 2021 and 40 percent  in the next three years. It currently exports its  products as 85 brands around the world and has a presence in 85 countries.

The fear of contagion in the middle of the pandemic has been another of the determining factors of the good figures.  People prefer to travel in private vehicles than on public transport such as    bus or train, where exposure to the virus increases.

SEINSA Corporation assures  that the automotive industry and, in particular, that of spare  parts, has a great challenge and an opportunity. The company, which was recognized by  Innobasque as one of the most innovative in Spain in 2020, wants to make available to the industriial sector its growth methodology to face the crisis, based on momentum of collective    knowledge, teamwork and innovation. One of the recent initiatives of this company has been to   launch an emotional health plan for its 300  workers in the four centers: SEINSA in Eugi, SEINSA  in  Egüés, Joycar and SEINSA  in  India.

After almost 50 years dedicated to the automotive sector and leader of brake replacement in  Europe since 2006, SEINSA has established itself as one of the  pioneering companies in  Spain in the development of the European model of business excellence and intends to share it  to contribute to boosting the economy.

In 2002, it won the Efqm European award for quality management and in 2005 it opened  a  factory in Chennai (India), which has allowed it to enter other markets,  mainly the U.S. 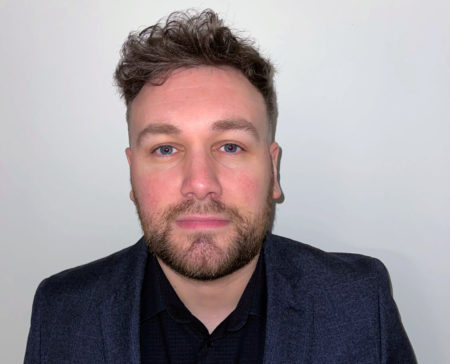 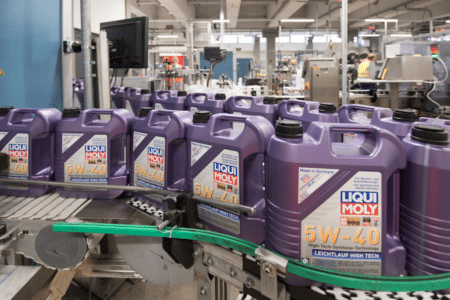 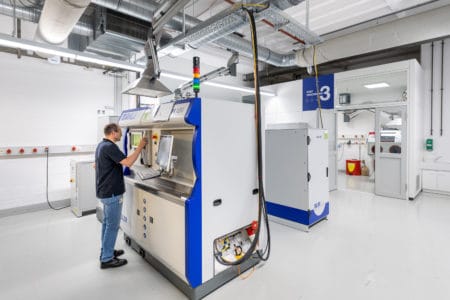