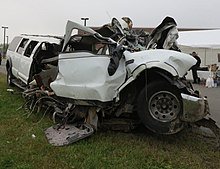 The following is part of a piece from MyTwinTiers.com (and the entire story can be read by clicking on the publication’s name) continuing the story The Brake Report posted Oct. 10, 2019 on the 2018 limousine crash in New York State which killed 20.

SARATOGA SPRINGS, N.Y. – The New York State Department of Motor Vehicles, the agency that oversees auto repair garages across the state, is responding to allegations a Saratoga Springs business engaged in fraud against customers.

“The NYS DMV takes consumer protection very seriously and we have no tolerance for anyone who uses unscrupulous business practices to cheat customers,“ Said Lisa Koumjian – New York State Department of Motor Vehicles.

A letter released yesterday by the Schoharie County District Attorney’s Office summarizes an interview with the former manager of Mavis Discount Tire on Broadway. Virgil Park claimed Mavis was supposed to do brake work on the limo involved in the Schoharie crash, but that never happened. Park alleged the parts were returned instead of installing, and the labor paid for but never done.

He told prosecutors he didn’t perform the DMV inspection of the limo, but someone else was able to do so. It’s unclear at this point if Mavis should’ve been allowed to inspect the limo, or if it falls under a different inspection category. Park claims the 2001 Ford Excursion limousine was listed on some paperwork as a 2002 Ford Excursion (SUV) and a Ford F350 (pickup truck).

“The DMV investigates auto repair shops based on customer complaints, and when warranted, conducts audits and sends in under-cover vehicles to be serviced to ensure the business is following DMV regulations and all consumer protection laws,” Koumjian added.

A firm representing Mavis Discount Tire is calling the statements made by Park inaccurate or misleading. They say the limo traveled more than a thousand miles over several months since it was last serviced at Mavis.

“Mavis is committed to providing high quality, safe, affordable services to our customers. Our service and billing policies are honest, fair and sound and we vehemently disagree with any allegations to the contrary. Mr. Hussain and his criminal defense lawyers are attempting to falsely attack Mavis in a desperate diversion tactic to shift responsibility away from Mr. Hussain, where it solely belongs,” said a spokesperson for Mavis Discount Tire.

Nauman Hussain, the operator of Prestige Limousine is facing a 20-count indictment for criminally negligent homicide and manslaughter, one count for each victim of the October 2018 crash. His attorneys believe the letter exonerates Hussain.

“Mavis’s immediate reaction to protect itself, and improperly deflect blame by self-servingly casting it upon Mr. Hussein is disheartening for multiple reasons… The company is seemingly more concerned with avoiding legal liability than safeguarding its customers and the general public,” according to Joe Tacopina, Chad Seiggel and Lee Kindlon – counsel for Nauman Hussain. 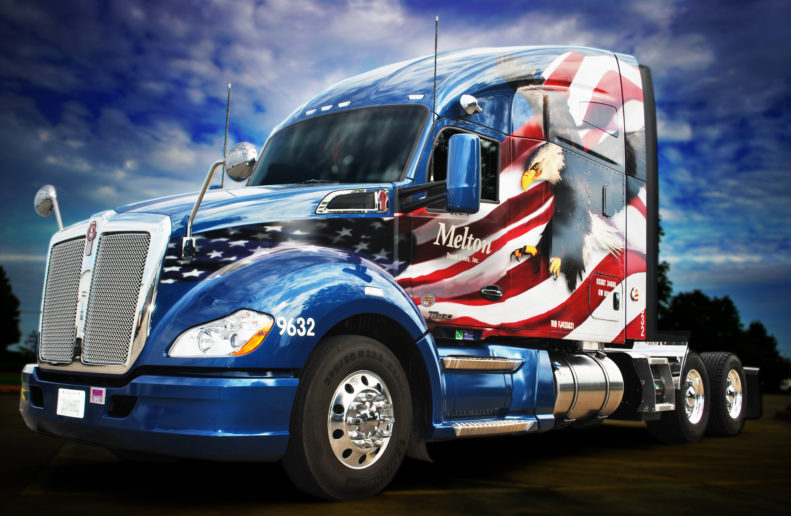 Melton Truck Lines: Aiming for Excellence on and off the Roads 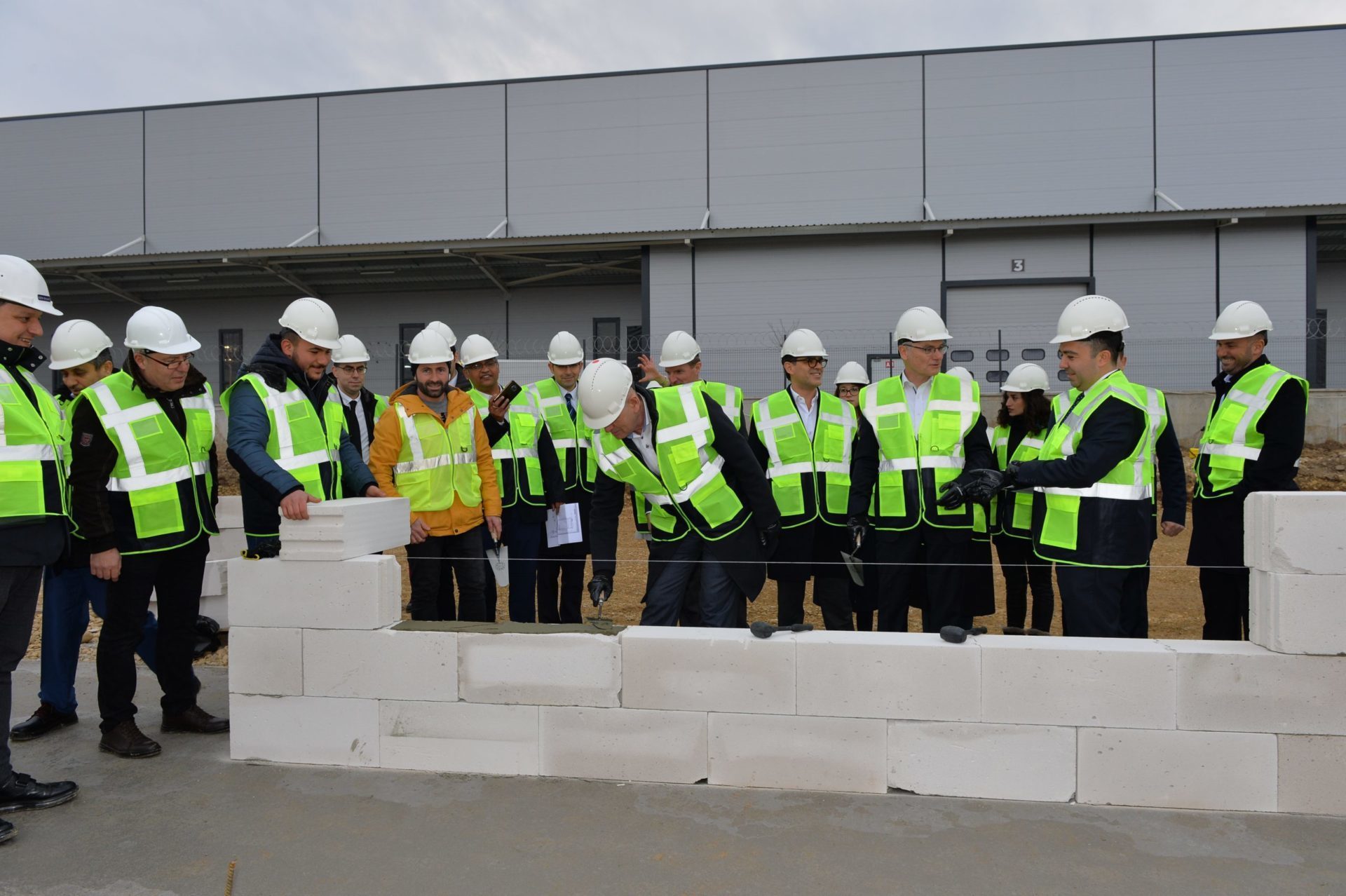 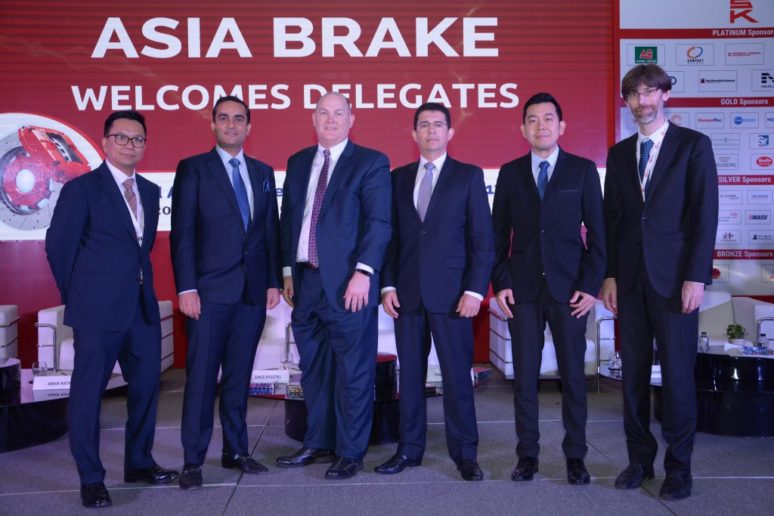 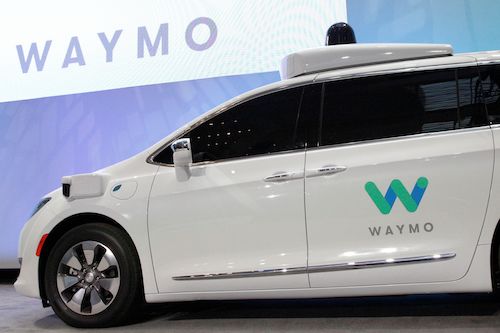