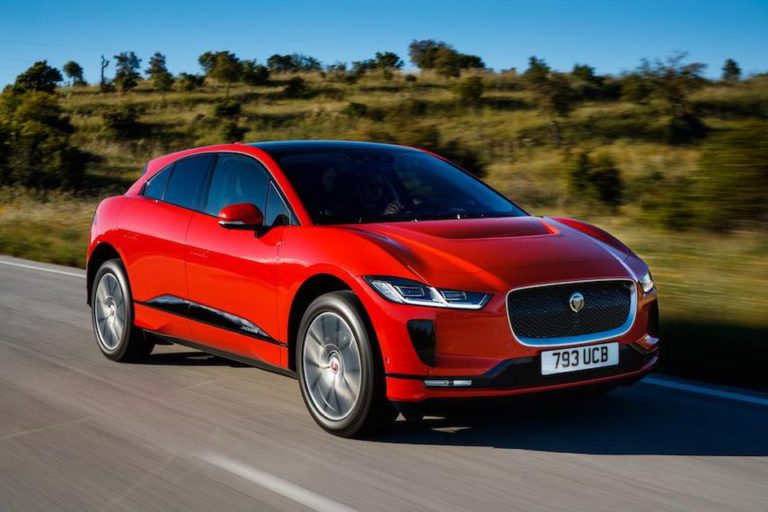 If the electrical regenerative brake system fails, there will be an increased delay between when the driver brakes and when the vehicle decelerates. As such, these vehicles fail to comply with the requirements of Federal Motor Vehicle Safety Standard (FMVSS) number 135, “Light Vehicle Brake Systems.”

Jaguar will notify owners, and dealers will update the software to reduce the delay, free of charge. The recall is expected to begin July 1, 2019. Owners may contact Jaguar customer service at 1-800-637-6837.

The I-Pace was announced in March 2018, and deliveries started in the second half of 2018. It is the first electric SUV from a premium European automaker, and in its first year the I-Pace became one of the most highly decorated production cars ever, winning 62 international awards.