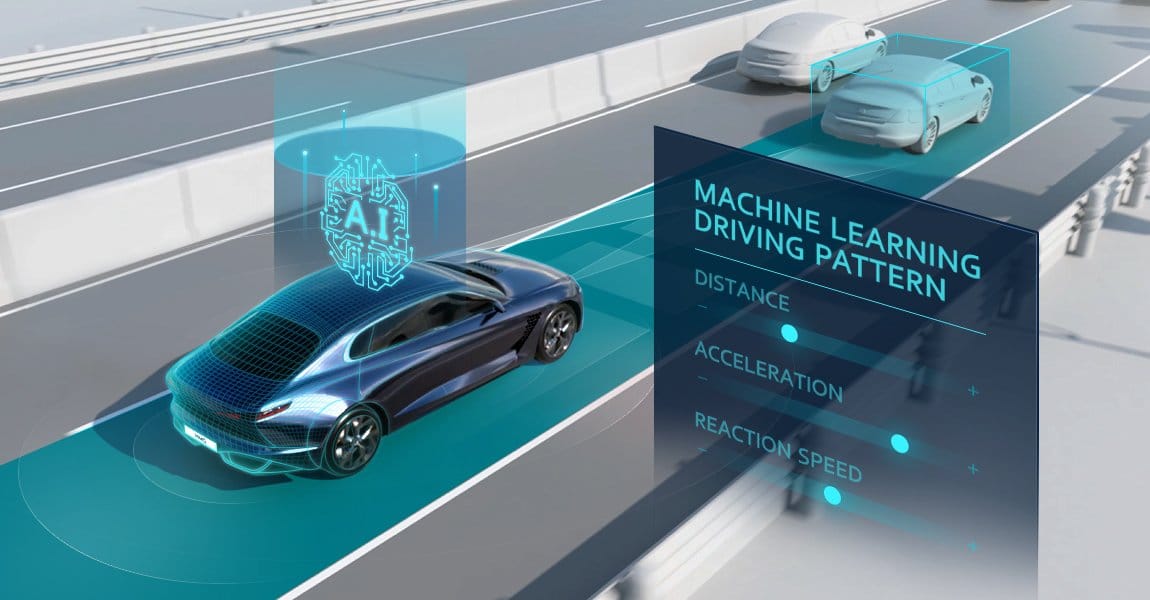 SEOUL – Hyundai Motor Group announced the development of the world’s first machine-learning-based Smart Cruise Control (SCC-ML), a technology that incorporates the driver’s patterns into its self-driving behavior, creating a custom experience for the driver.

“The new SCC-ML improves upon the intelligence of the previous ADAS technology to dramatically improve the practicality of semi-autonomous features,” said Woongjun Jang, VP at Hyundai Motor Group. “Hyundai Motor Group will continue the development efforts on innovative AI technologies to lead the industry in the field of autonomous driving.”

Smart Cruise Control (SCC) enables an essential self-driving feature and core technology for ADAS: maintaining distance from the vehicle ahead while traveling at the speed selected by the driver.

SCC-ML combines AI and SCC into a system that learns the driver’s patterns and habits on its own. Through machine learning, Smart Cruise Control autonomously drives in an identical pattern as that of the driver.

In order to operate the previous Smart Cruise Control, the driver manually adjusted driving patterns, such as the distance from the preceding vehicle and acceleration. It was impossible to meticulously fine-tune the settings to accommodate the driver’s individual preferences without machine learning technology.

For instance, even the same driver may accelerate differently in high-speed, mid-speed and low-speed environments depending on circumstance, but detailed fine-tuning was not available. Therefore, when Smart Cruise Control was activated and the vehicle operated differently than they prefer, drivers, sensed the difference, resulting in a reluctance to use the technology because it made them feel anxious and unstable.

Hyundai Motor Group’s independently developed SCC-ML operates as follows: First, sensors, such as the front camera and radar, constantly acquire driving information and send it to the centralized computer. The computer then extracts relevant details from the gathered information to identify the driver’s patterns. An artificial intelligence technology called machine learning algorithm is applied during this process.

The remainder of the press release can be read by clicking on this sentence. 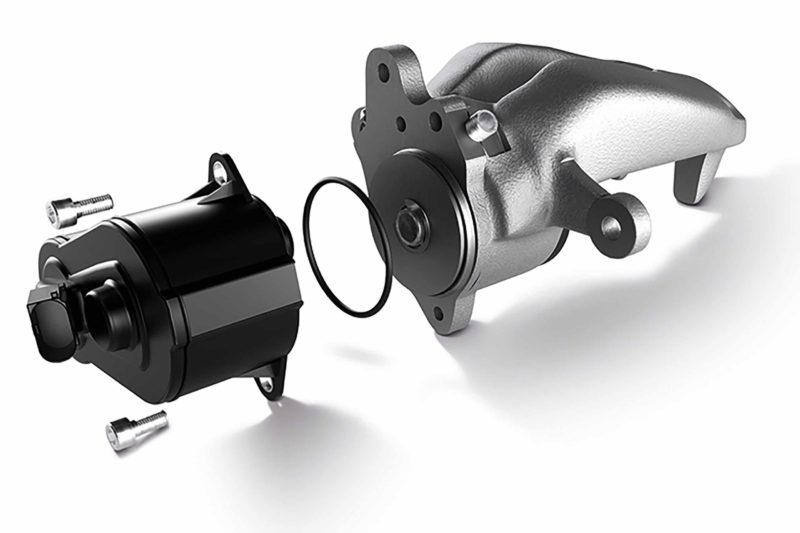 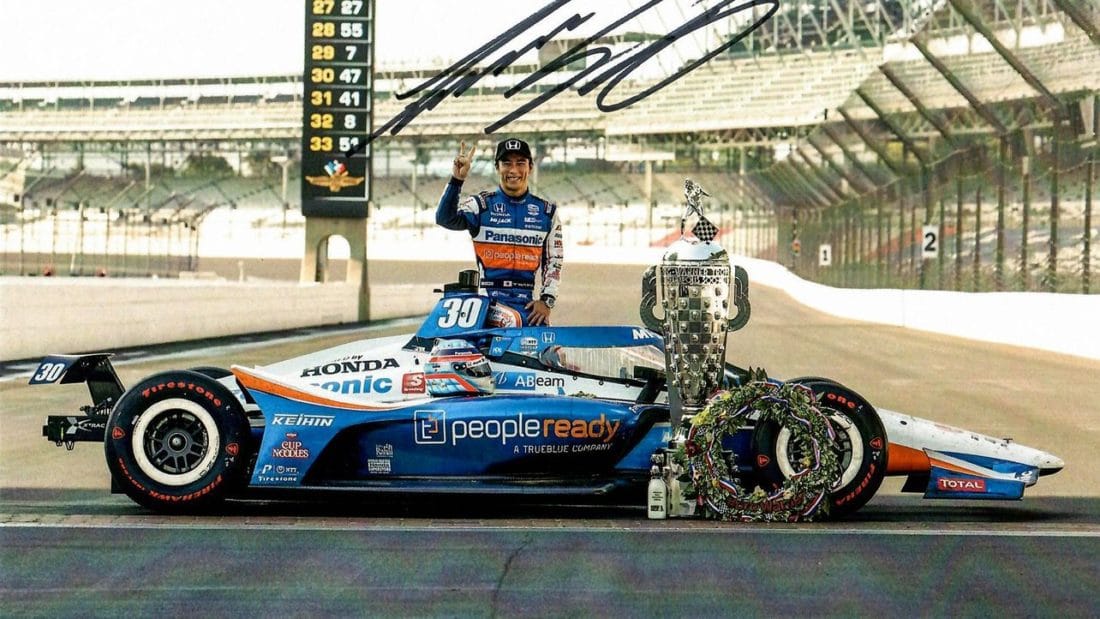 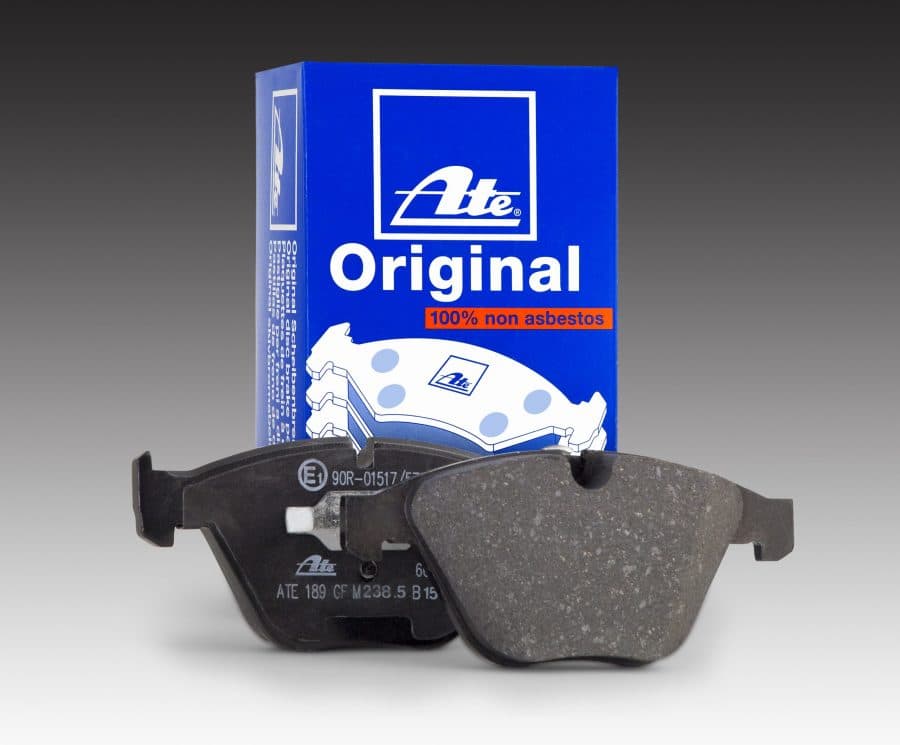