By The Brake ReportAugust 12, 2021No Comments2 Mins Read 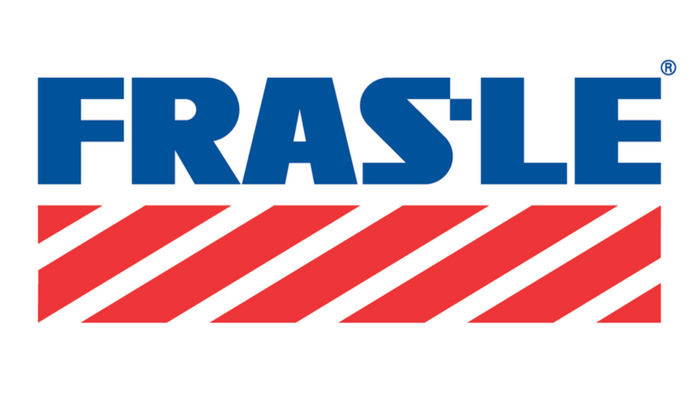 Fras-le continued on its historic pace, reporting results through the second quarter of 2021. In this quarter of 2021, the company recorded net revenue of R$ 599 million, 114 percent higher than the same period in 2020.

The company also achieved total gross revenue, without elimination, of R$ 858 million, up 112 percent compared to the second quarter of the previous year, and gross profit 169 percent higher than in the same period last year, totaling R$ 174 million. In addition, the company’s EBITDA reached R$ 101 million, 141 percent higher than in the second quarter of 2020.

Fras-le’s historic performance is an effect of the sum of movements and strategies carried out by the company in recent years. In this quarter, the synergies leveraged by the acquisition of Nakata, the largest acquisition in the company’s history, completed in September 2020, begin to gain ground in the company’s numbers.

“Nakata’s business, combined on Fras-le’s platform, gain expressiveness. The initial expectation of the synergies we projected for the first five years was up to R$ 100 million accumulated. We have already reached 40 percent of this amount concentrated in spend e sourcing and the consolidation of Nakata’s distribution centers in the city of Extrema, Minas Gerais,” explains Investor Relations Director Hemerson de Souza.

Geographic diversification and product portfolio, a strategy reinforced by Fras-le in recent years, has also contributed to the organization’s positive results throughout the quarter. Today, the company is present in more than 120 countries. The new product families, launched in the last three years, represent 39 percent of the company’s revenues in the first half of 2021.

“The presence in different countries and the increase in our product mix contribute to an even more resilient performance to market movements. In addition, our constant investment in innovation enables us to anticipate trends, optimize processes and bring even more synergy between our operations, always aiming at the sustainability of the company’s business”, reinforces the CEO das Fras-le, Sergio L. Carvalho. 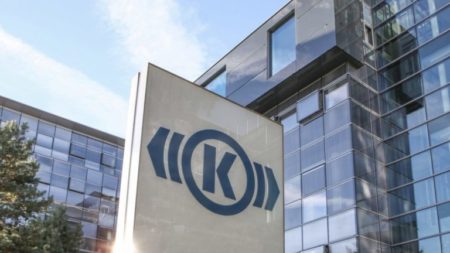 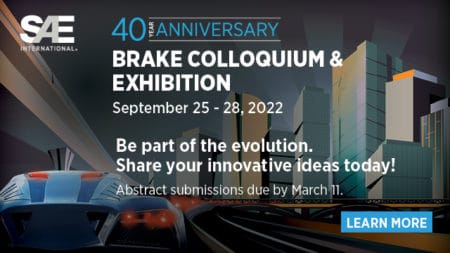 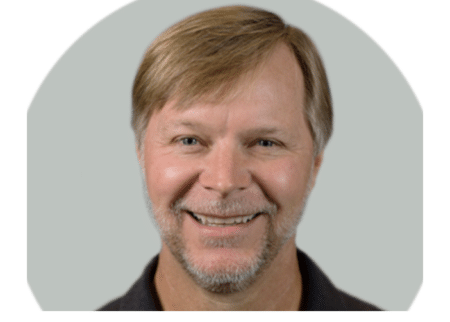