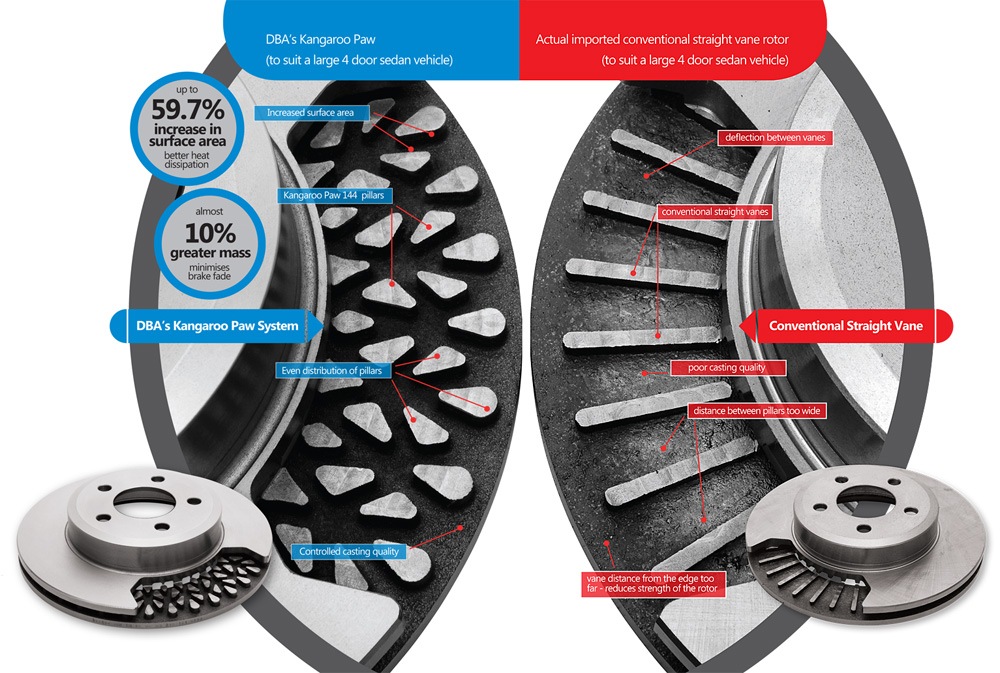 Source: The following is excerpted from a long-term review of DBA Brakes 4×4 Survival Series posted by Off-Road.com.

TORONTO – Brakes typically work fine…until they don’t. That is, your brakes’ performance is typically described based upon routine driving situations which includes minimal drama. Unfortunately, it’s in situations with dynamic and/or persistent loads that brakes actually show what they’re made of. With built 4x4s the demands on OEM brake systems can be easily overload their capacity, whether due to increased vehicle mass, rotational advantage (i.e., larger tire diameters) or added payload, such as a trailer or floor-to-ceiling cargo.

Not surprisingly, many otherwise exceptional stock 4x4s were never designed for high speed, bumper-to-bumper highway braking, let alone the changes in physics when GVW climbs. Despite its 4-wheel disc brakes, many of Toyota’s best pickups and SUVs, including the 80 Series, fall squarely in this group. These models offer overlanding platforms, typically with box-on-frame construction and axles capable of schlepping big piles of gear and multiple passengers while leaving pavement in the rear-view mirror. As a result, owners assume the OEM brakes are ready when facing a panic stop in rush hour traffic.

As our project Land Cruiser’s mass has climbed higher, and its tire diameters has done likewise, we’ve sought solutions to improve braking in the big 80 Series.  Stateside manufacturers aren’t much help, so who is surprised that from Australia came the most dedicated off-road brakes for the Toyota badge?

DBA Brakes – Disk Brakes Australia – has been providing “stoppers” for Toyota and other 4x4s for nearly half a century. Unlike many popular brands, their roots lie in both street performance (think Holden and Subaru) and Outback treks (think Nissan Patrols on the Canning Stock Route). Having won more AAAA Gold Manufacturer Awards for its brakes than any Down Under company, DBA supplies stoppers for top competitors worldwide. While Travis Pastrana uses the throttle more than brakes, since 2017 his WRX STI for Subaru Rally Team USA has been equipped with DBA rotors.

To meet the particularities of off-road wheeling, DBA brakes created the “4×4 Survival Series” rotors.  Designed for what we do to brakes on heavy laden off-road rigs, the 4×4 Survival Series is offered in two abuse…er, I mean performance levels.  The T2 is DBA’s standard off-road model, while the T3 is for towing and other high demand applications. 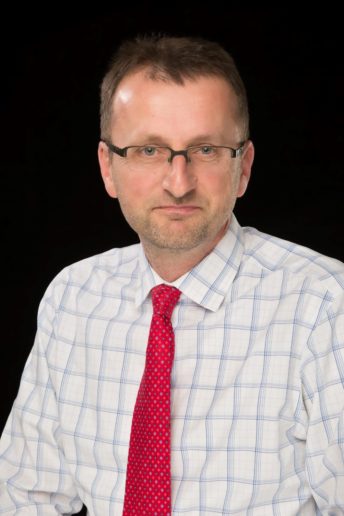 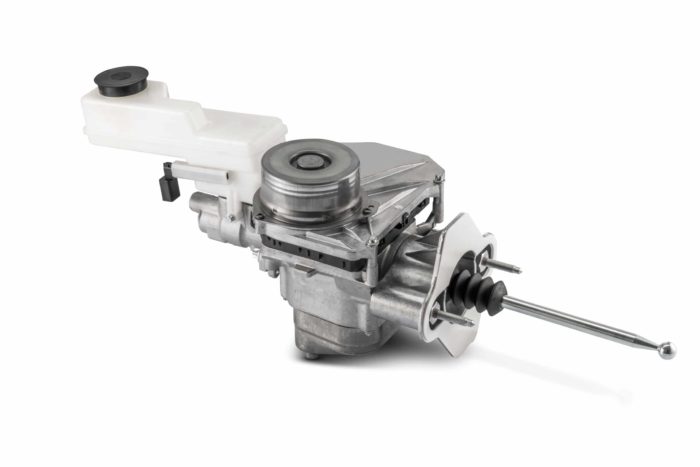 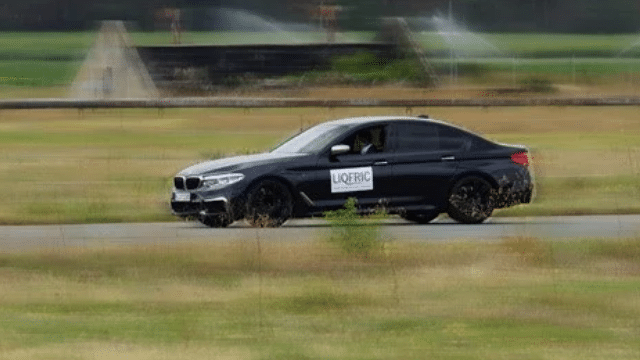 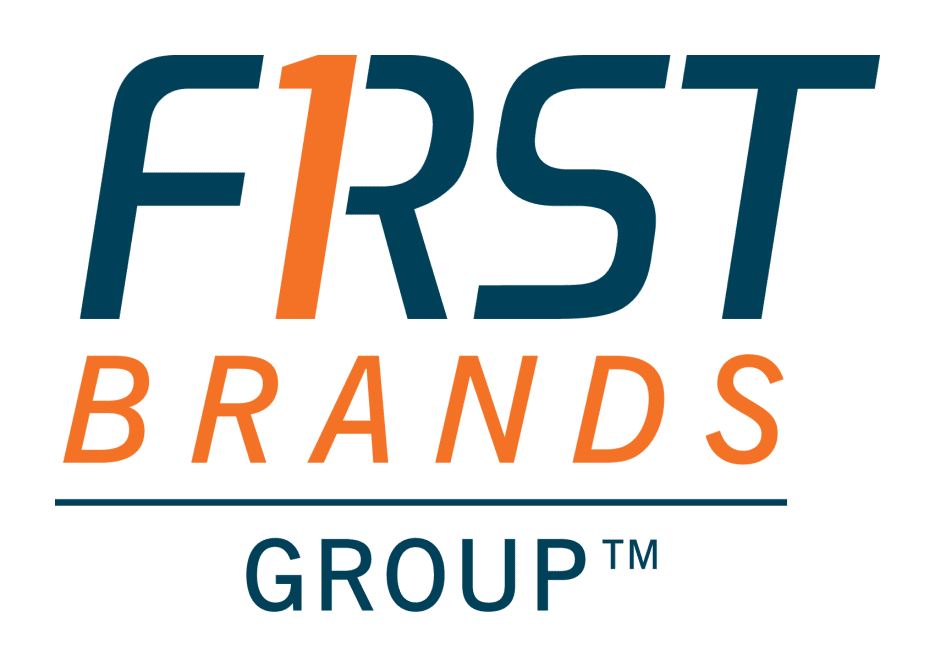