By The Brake ReportApril 12, 2019No Comments2 Mins Read 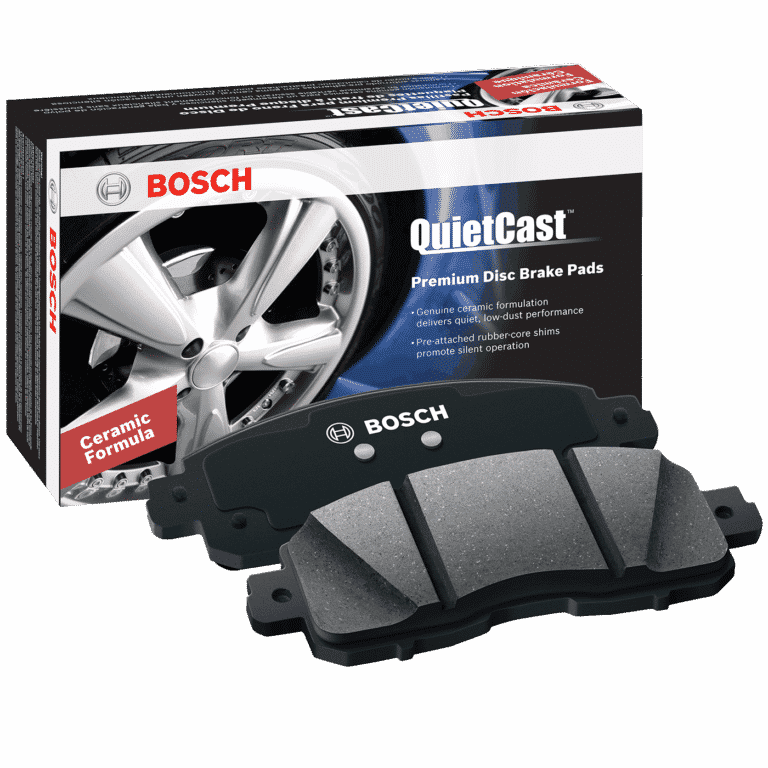 Fifteen new SKUs have been added to the QuietCast line, extending coverage to more than 2.1 million vehicles in operation. The new part numbers include synthetic lubricant with all applications and a hardware kit on select applications. Bosch QuietCast Brake Pads are developed for the generalist who works on all makes and models all day long.

Twenty-two new SKUs have been added to the Bosch Blue Disc Brake Pad product line, covering more than 1.8 million vehicles in operation. The pads feature multi-layer shims that provide superior noise dampening and are designed to deliver quality and performance. Bosch Blue Disc Brake Pads are ideal for the shop owner who is looking to provide customers with the best value.

Bosch is a leader in braking technology with more than 80 years of experience and has been a key player in the braking industry since its first braking system patent in 1936. Bosch is committed to researching and developing new and innovative automotive technologies for the future.