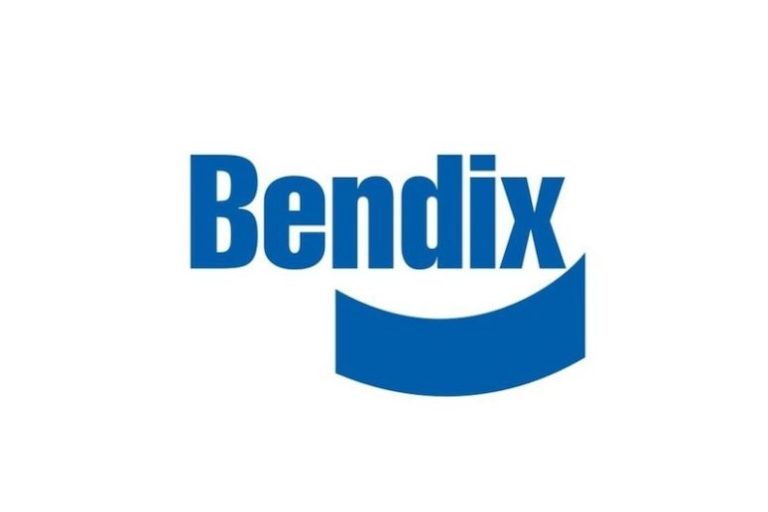 The theme of this year’s National School Bus Safety Week is “My School Bus – The Safest Form of Student Transportation.” The theme reflects National Highway Traffic Safety Administration (NHTSA) data showing that the classic yellow school bus is 70 times safer than walking, bicycling, or riding in a passenger car or light truck to and from school.

“Even so, a single school bus collision is one too many,” said TJ Thomas, director of marketing and customer solutions – Controls, at Bendix, the North American leader in the development and manufacture of intelligent, integrated active safety, air management, and braking solutions for commercial vehicles. “Bendix and all its industry partners are working tirelessly to help keep student passengers safe, and to support the school bus drivers who oversee their daily travels.”

The NAPT’s “Zip. Zero. Nada. None.” campaign is aiming for an entire school year free of such fatalities no later than the school year ending June 30, 2025. Part of its strategy is to encourage the utilization of the latest vehicle safety equipment and technology, including air disc brakes, electronic stability control, forward collision warning, and collision mitigation.

“These are proven driver-assistance technologies, and school bus manufacturers are making them increasingly available,” Thomas said. “As a result, they’re finding a place in growing numbers of school bus fleets.”

At a foundational level, more school districts are equipping vehicles with air disc brakes, which help optimize the performance of advanced safety systems by providing shorter stopping distances than drum brakes and performing with little to no brake fade. During downhill applications or stop-and-go usage – like a school bus route – drum brakes can heat up and experience decreased performance. The design of air disc brakes all but eliminates fade.

The Bendix® ESP® Electronic Stability Program full-stability system utilizes a system of sensors to recognize and mitigate conditions that could lead to rollover and loss of control. It functions in a wide range of driving and road conditions, including snowy, ice-covered, and slippery surfaces. Since 2018, both Blue Bird and IC Bus have named Bendix ESP standard equipment on air-braked buses, even though full-stability technology – already mandatory on most motorcoaches and commercial trucks – is not a requirement for school buses.

Wingman Advanced uses a single radar sensor mounted to the front of the vehicle to deliver active cruise control with braking features, along with collision mitigation technology. The system delivers both warnings and active interventions to help drivers potentially avoid rear-end collisions, or at least help reduce their severity. Wingman Fusion integrates a forward-facing camera to the radar and the vehicle’s brake system, creating a comprehensive driver assistance system. With a suite of sensors working together, and not just in parallel, Wingman Fusion uses deep, multisystem integration to create a detailed and accurate data picture, setting it apart from radar-only systems. The system’s camera is powered by the Mobileye® System-on-Chip EyeQ® processor with state-of-the-art vision algorithms.

And the system is now on the road helping protect students: In 2018, IC Bus became the first North American school bus manufacturer to offer collision mitigation technology as a standard feature, spec’ing Bendix® Wingman® Advanced™ on its CE Series and RE Series, and offering Wingman® Fusion™ as an option on the CE Series.

Toward a Safer Future

“The NTSB actually called the requirement for such technologies on school buses ‘long overdue,’ in an update to those accident investigations,” Thomas said. “They’re effective and can make a real-world difference in student transportation safety.”

Thomas noted that Bendix also launched the Bendix® Intellipark® Electronic Parking Brake, which helps to prevent rollaway and runaway crashes by automatically setting the brakes if the driver exits the vehicle while it is not parked.

Enhancing driver ergonomics and engineered for use with any air-braked vehicle, including school buses, Intellipark uses interlocks installed in critical areas – the driver’s seat, seat belt, or cab door, for instance – to allow the park brake to be released only when an authorized driver is in full control of the vehicle. And since Intellipark is electronic, it is also positioned for integration with Wingman Fusion, enabling the use of the parking brakes to further enhance driver assistance functions.

“It’s still critical to note that even today’s most advanced school bus safety technologies are only driver support systems – not driver replacement.” Thomas said. “The men and women behind the wheel remain in control of the vehicle at all times and are ultimately responsible for its safe operation: Safe bus drivers practicing safe driving habits, and supported by ongoing, proactive training remain the most important part of any student’s safe ride to and from school. We’ll keep working side-by-side with vehicle manufacturers to equip them with the best tools available for the students and parents depending on it.”