Alcon’s Wilson finishes on the podium in her first race 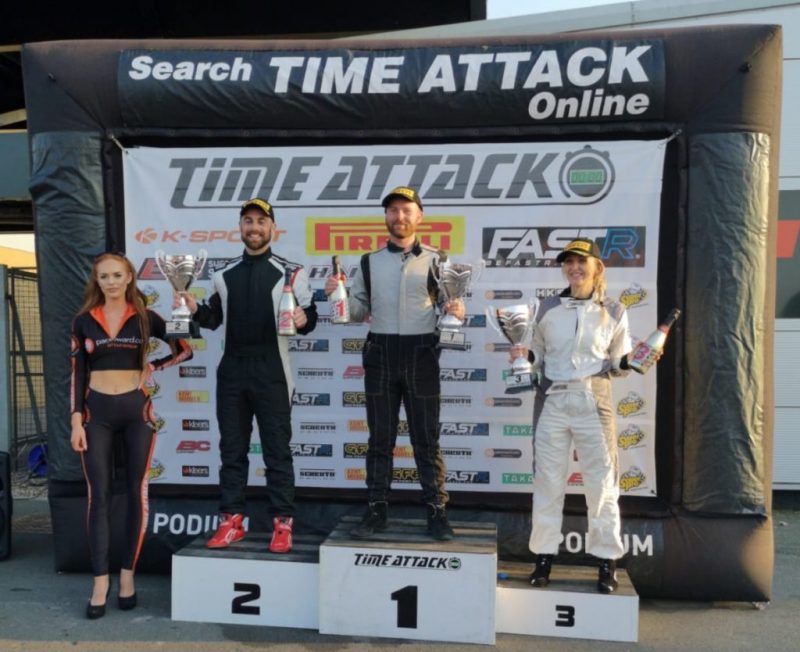 Tamworth, England – Emeline Wilson, Group Marketing Manager at Alcon, took part in round 4 of the UK Time Attack Championship, at Donington Park on Monday 26th August 2019 driving as part of FastR’s “FastHer” Team. Exceeding all expectations (including her own!) she came home in 3rd place securing an impressive podium position in her first ever motorsport race.

Wilson was invited to take part by FastR who have put together a team of seven women to drive their BMW M3 in the Time Attack Championship (one for each round). The main objective is to create more awareness of and opportunities for women in motorsport as well as continuing to cross promote the various automotive related disciplines. To achieve that, FastR invited participants from various backgrounds (motorsport and automotive) with varying levels of experience. Emeline’s limited experience consisted mainly of driving supercars on public roads, she had never driven on a track before. When FastR approached her, she knew it would be a challenge but she jumped at the chance and signed up, fully supported by the entire team at Alcon.

Wilson said: “I took part in a test session in the BMW M3 and had tested once more prior to round 4 of Time Attack to ensure I was familiar with the track, the car and its 470+ bhp. With Calum Lockie as my driving instructor, I knew I was in good hands. His ability to hold the accelerator through corners left me mesmerised. The pressure was on as we were short on time but with so little experience, we had to start from scratch. I learnt about smoothness, technique, lines, accuracy. I started gaining confidence and made good progress”.

When asked how the day went, Wilson said: “I had never driven the car without Calum Lockie by my side, so I was quite anxious for my first outing, wondering if I would be as brave without him in the car to guide me. Having other cars around me in a competitive event was also daunting as I knew people wouldn’t let me through like they kindly do on track days. I was wondering if I would be able to find the space to go through or if I would be held up. I was also concerned about making mistakes and damaging the car. But, somehow the stress vanished as soon as I exited the pits in the first session of the day (warm up). I felt quite comfortable and started to have fun. With the RCM (Roger Clark Motorsport) team looking after the car throughout the day, I knew I had nothing to worry about. The car ran without problems. While being aggressive, the car is agile and precise. It has a huge amount of front-end grip. It is equipped with Alcon’s latest aftermarket kit, the RC4/RC6 which allowed me to brake later and harder. Overall, it felt fantastic and I was able to run in the top four throughout the day. It was amazing to step on to the podium for my first competitive event!” 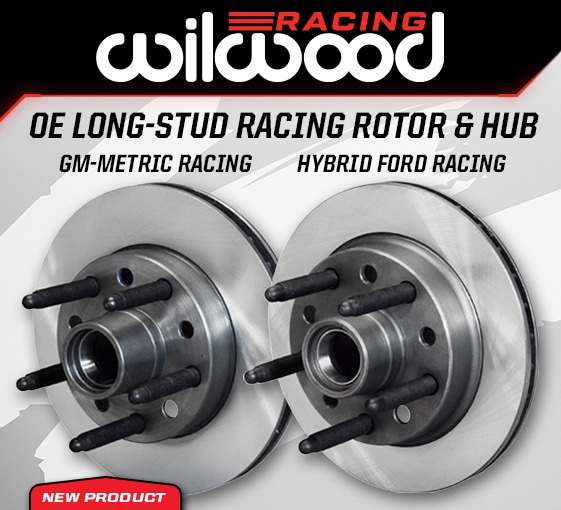 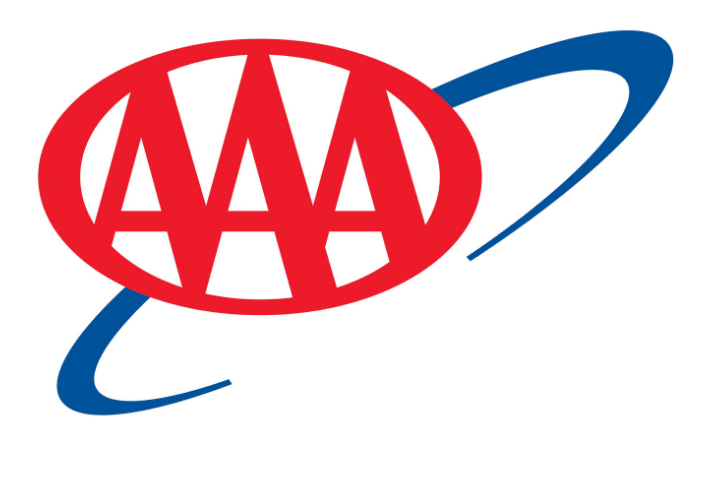