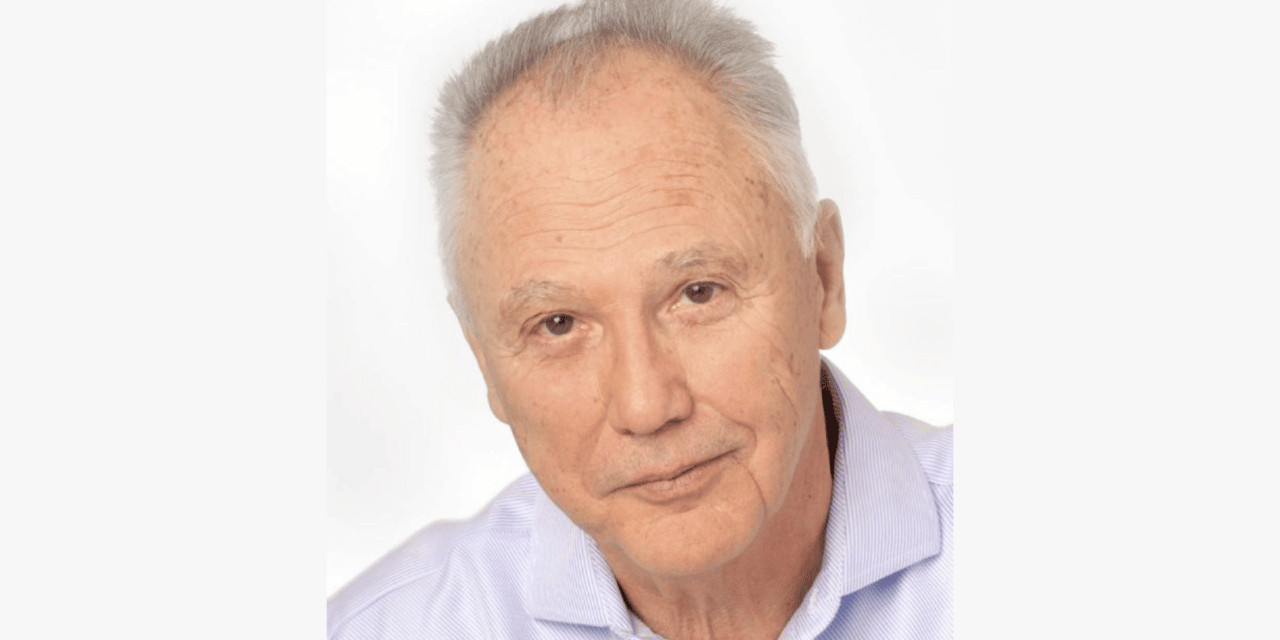 STUTTGART, Germany – On Feb. 15, 1977 a patent was applied for in Germany on an anti-lock braking system (ABS) by Robert Bosch GmbH for the inventor Heinz Leiber. More than 10 years later, on Oct. 15, 1987, patent number 27 06 278 was granted to the applicants. Leiber, 85, learned yesterday the notable accomplishment has been on display in the German Museum for all the world to see and admire.

In a Linkedin post by his son Dr. Thomas Leiber wrote:

Finally my father discovered yesterday at the age of 85 years that his innovation ABS – (Antiblockierregelsystem) that saved millions of lives is illustrated in the German Museum in Bonn (https://lnkd.in/d-hWGRzx ).

He should be equally proud as his family what he had done for the “Made in Germany” reputation and for the world by improving dramatically the safety of cars.

There were more than 25 comments following the post lauding the work of the elder Leiber. The remarks came from those who had worked with him and others who were with the competition. 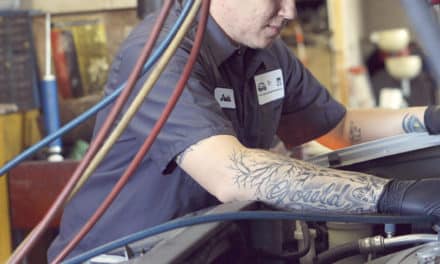 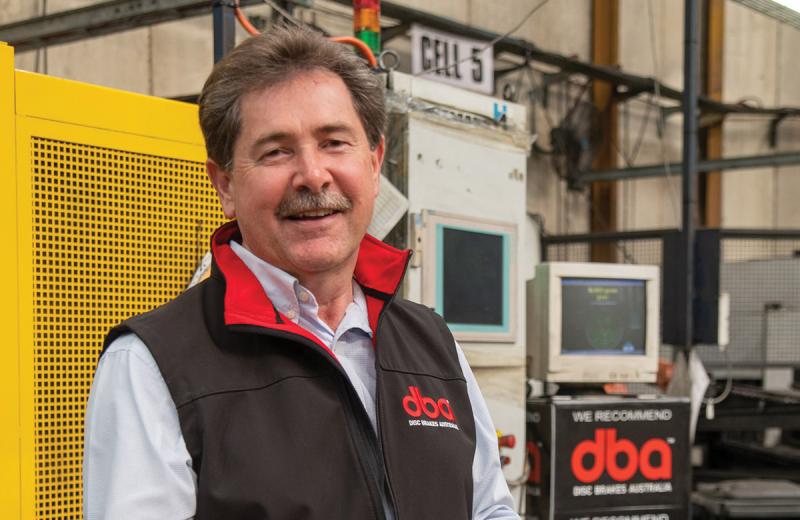 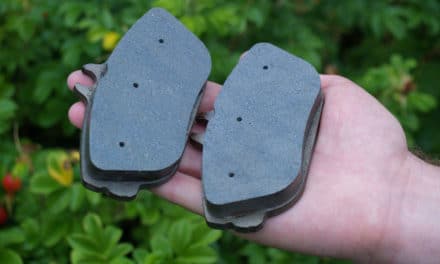 What Ever Happened to the Copper in Brake Pads?