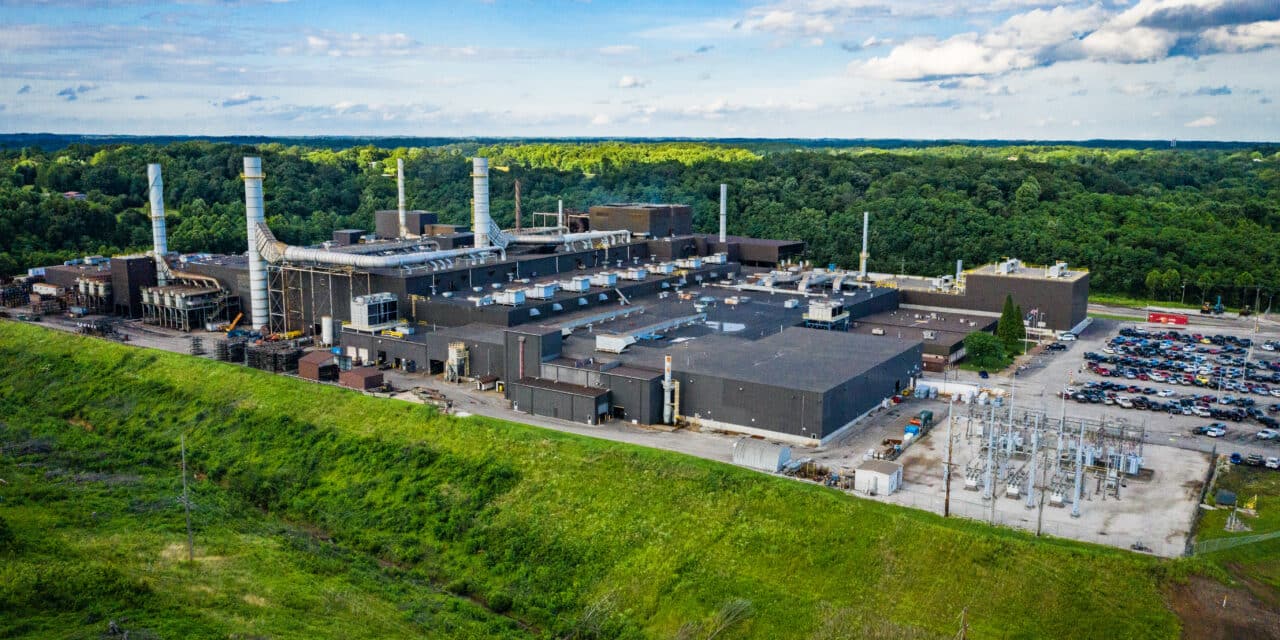 WAUPACA, Wisc. –Waupaca Foundry is the recipient of three environmental awards earning national, state, and industry recognition for its commitment to energy reduction. The awards recognize the iron casting supplier’s commitment to finding smarter ways to use and protect natural resources.

“We have been on a corporate-wide mission of sustainability since 2009,” said Director of Environmental Engineering, Bryant Esch. “Reducing our energy consumption and costs has a direct benefit to our customers in terms of producing high quality iron at a competitive price with a reduced environmental footprint.”

The national award from the U.S. Department of Energy’s Better Plants program recognizes manufacturers for creating and implementing industrial energy and water efficiency projects, as well as renewable energy and energy resiliency projects. The award was given for an extensive upgrade to the iron casting supplier’s air compressor system at its foundry that increased energy efficiency and reduced annual energy and water usage. This is the second time in two years that Waupaca Foundry has been recognized for achievements in sustainability by the federal organization.

These project actions alone resulted in:

When melting iron, foundry cupolas function at the highest efficiency when humidity is removed from the air. At Plant 5, roof-mounted exhaust fans ran continuously to remove humidity, but temperature variations affected the melt rate. A desiccant wheel was installed to remove water vapor from ambient air and a smart system that triggered fan use only when sensors detected high levels. The results of the system are:

Six roof-mounted exhaust fans removed heat and circulated air in the summer months–although fans ran continuously, they did not adequately address seasonal temperature variation. Existing fans were automated with temperature and carbon monoxide sensors and became a “smart” system operating only when needed as defined by temperatures and/or carbon monoxide levels.

These modifications resulted in significant energy savings with no loss in performance and provided the following results:

Waupaca Foundry is the leading supplier of cast and machined iron components for automotive, off-highway, commercial vehicle, and other industrial markets. Waupaca operates five iron foundries with 1.4 million tons of capacity, as well as machining and casting finishing operations in the United States. Waupaca Foundry’s 2023 sustainability goals are: 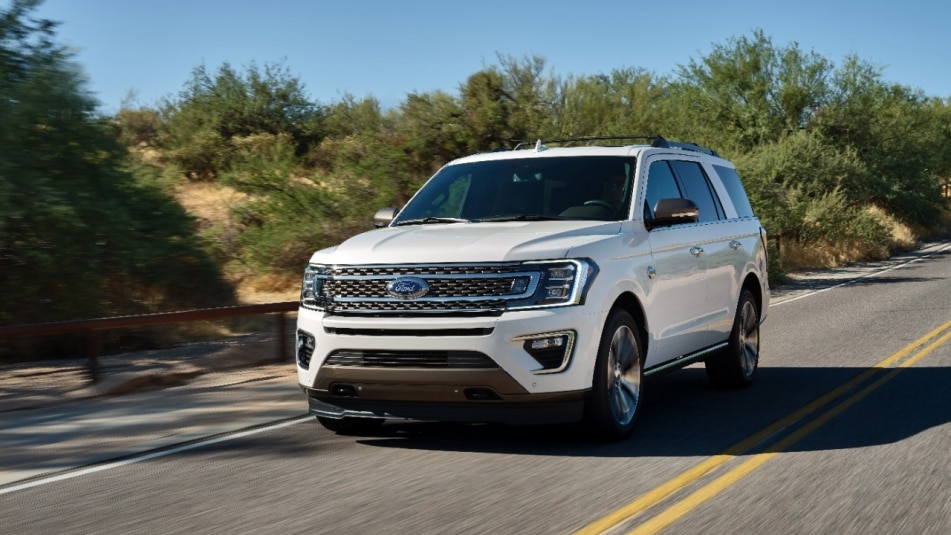 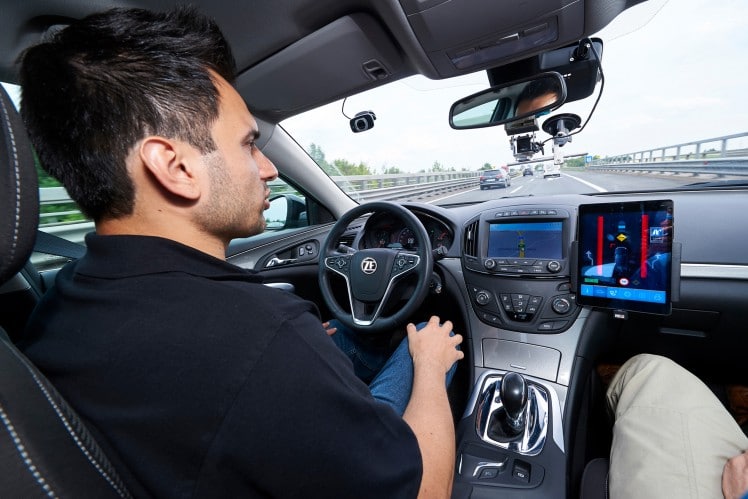 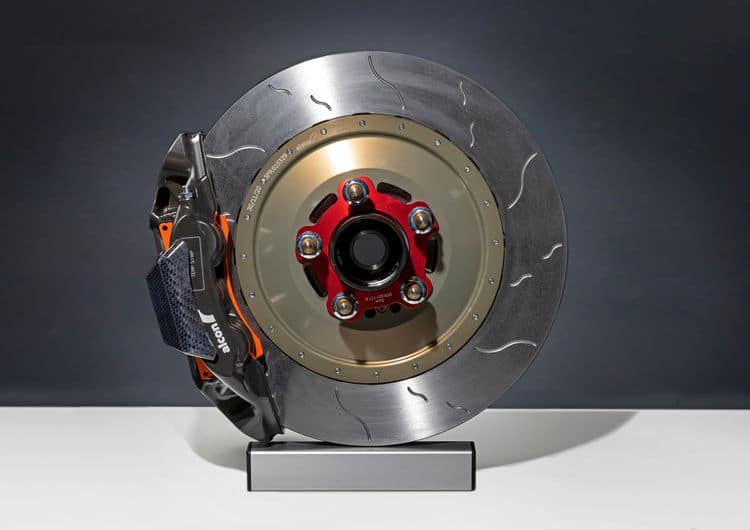