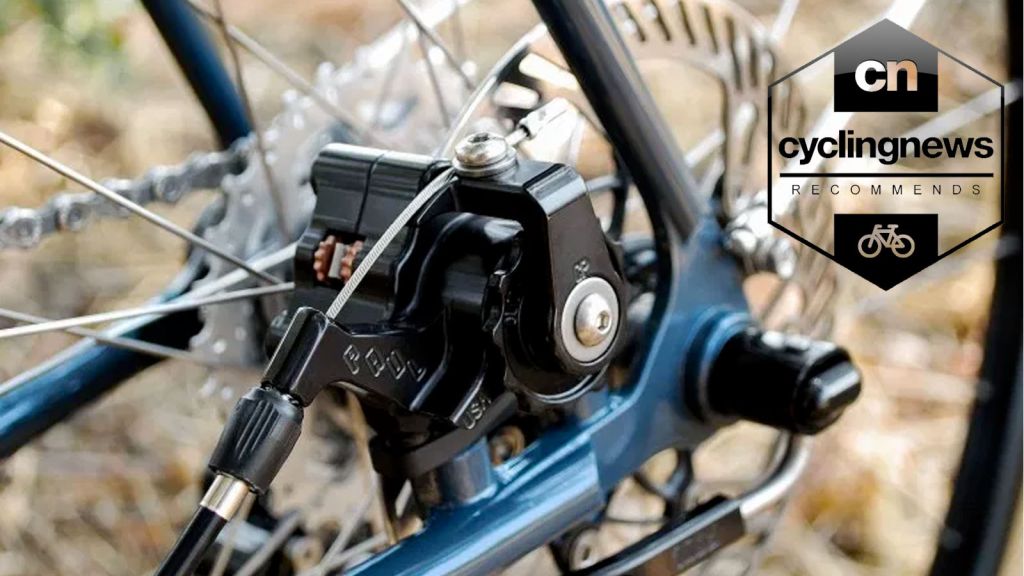 Source: The following is excerpted from a review and consumer guide to road bike (bicycle) disc brakes posted by Colin Levitch on cyclingnews.com.

BATH, U.K. – The advent of disc brakes has not only improved stopping power and control regardless of weather conditions, but the knock-on effect has also made our bikes more laterally stiff thanks to the introduction of thru-axles, and the modifications to frame designs have allowed for more tire clearance, too.

Road bike disc brakes have slowly crept into prominence over the last decade, and despite the UCI allowing, banning, and then re-allowing the technology in the WorldTour, disc brakes are now a common sight on the best road bikes found in the pro peloton and at cafe stops around the world.

Whether you’re upgrading your road bike’s disc brakes, or building up a frameset, the choices between brakes aren’t quite as tricky as it is for our single-track fairing cousins, because levers and shifters are locked into their matching calipers for the most part — especially when we talk about hydraulic options.

While most road bikes with disc brakes have hydraulic systems, TRP’s Spyre disc brakes are some of the best cable-actuated disc brakes money can buy. Using a cable to pull a carbon arm allows for dual-sided pad actuation, nipping any warping or uneven pad wear in the bud.

They feature a barrel adjuster for tool-free roadside adjustments, and the calipers are compatible with both TRP and Shimano pads, so you will be able to find spares at just about any shop. The Spyre are available in both flat and post mount options; they are also universally compatible with drop bar brake levers — just make sure you pick up some compression less brake housing to improve the lever feel.

SRAM had some growing pains with its hydraulic brakes for drop-bar bikes, but following an initial recall, it has well and truly stepped up to the plate in terms of performance; but I think we can all agree the non-AXS hydro levers have been hit by the ugly stick.

The skyscraper at the top of the lever houses the fluid reservoir, meaning any air in the line will find its way here, where it won’t hinder brake performance, and it also gives you something to hang onto if you’re headed past where the pavement ends. All the internals are the same as the Red levers and calipers, however, SRAM swaps out the carbon and titanium for alloy and stainless steel. We are also partial to SRAM’s bleed procedure over the Shimano system.

The entire guide, including specs and images, can be viewed by clicking HERE. 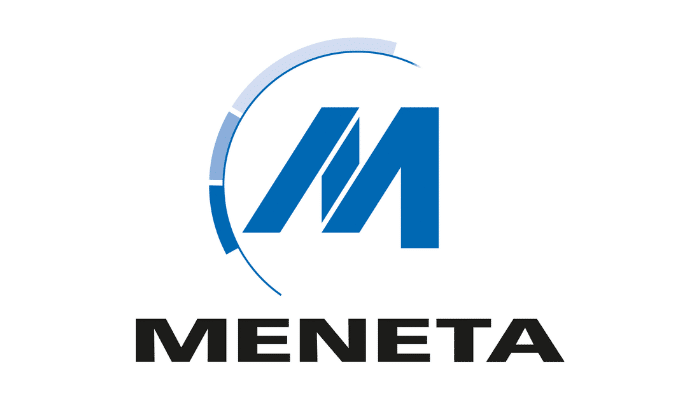 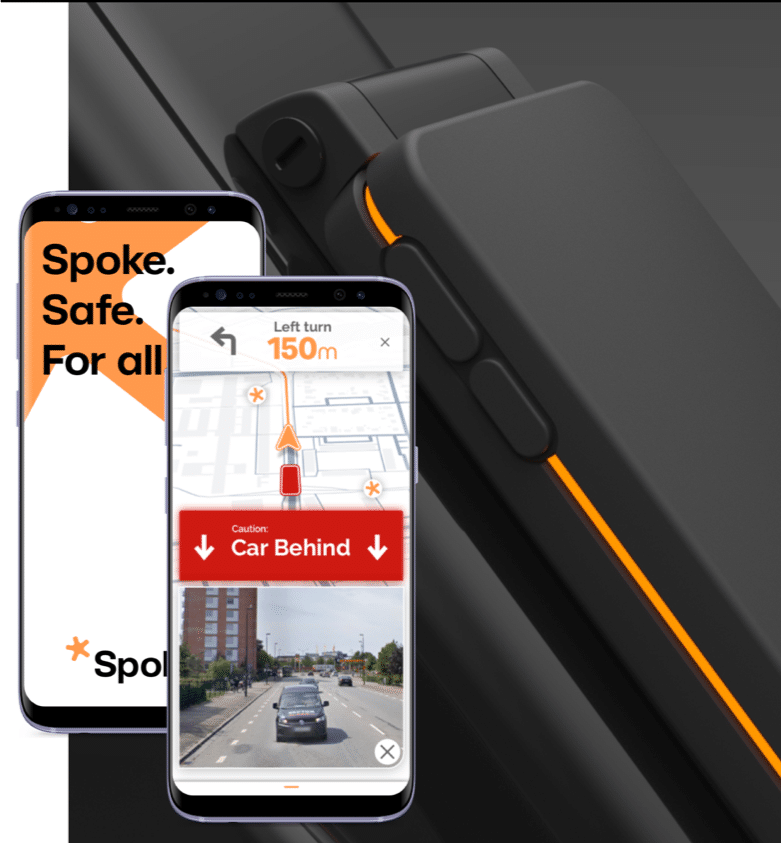 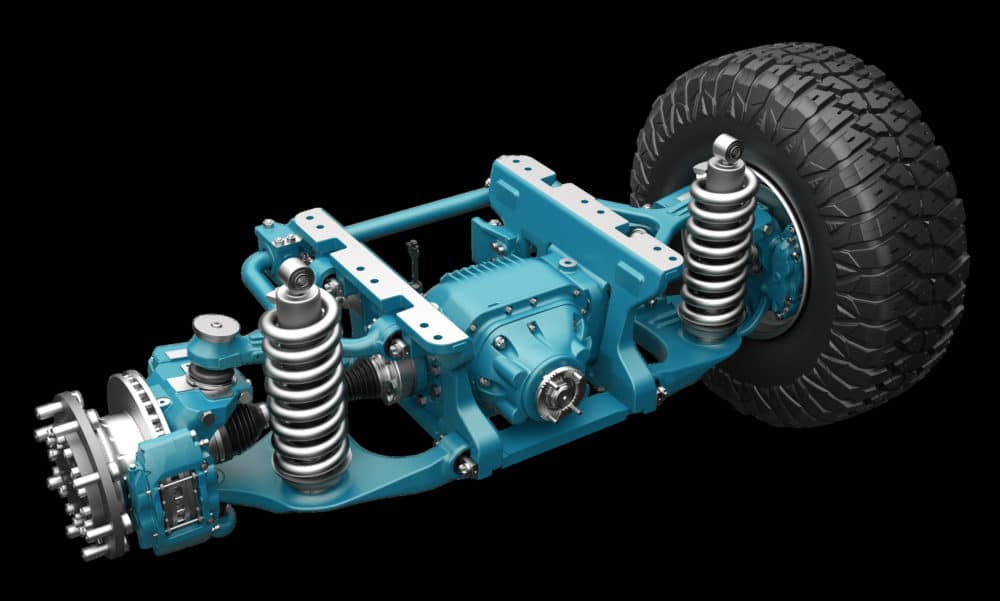 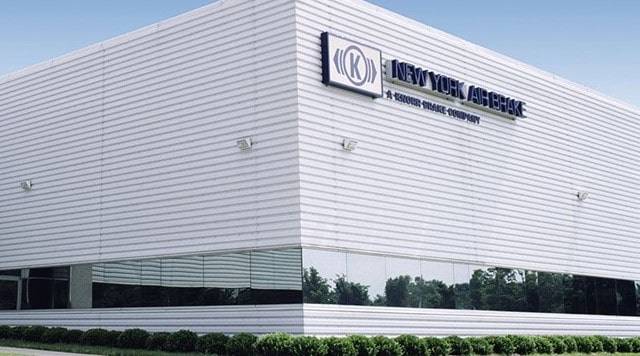