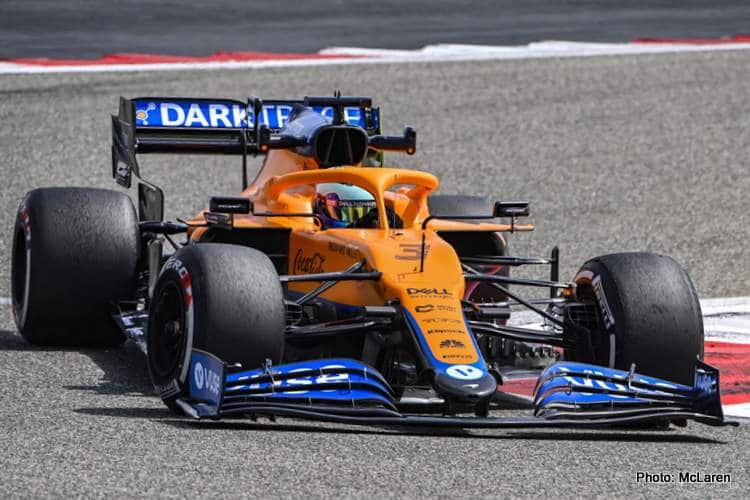 Source: The following is excerpted from an article by Will Dodds posted to Grand Prix 247 on how a change in braking behavior by his new McLaren MCL35M will impact Daniel Ricciardo’s 2021 Formula 1 season.

Daniel Ricciardo believes that adapting to the braking on his new McLaren will be one of the biggest challenges he faces heading into the 2021 Formula 1 season.

The Australian has developed a reputation since arriving in the sport back in 2011 for being fearless on the peddles, pulling off numerous daring overtakes by being the latest on the brakes.

“It’s certainly different [the braking aspects of his McLaren MCL35M] again so I’m still probably adapting or adjusting to that,” he told reporters following the conclusion of testing. “Going from Red Bull to Renault and Renault to McLaren, probably the braking is the biggest thing which it seems like you need to adapt.

“That is one where I am still trying to get on top of it and understand where the limit is.

“With the braking it’s more probably just a mechanical feeling. I think even things like new cars, new pedals and positioning, it’s probably more just a feel on that physically than anything else for now.” The entire Grand Prix 247 post by Dodds can be viewed by clicking HERE 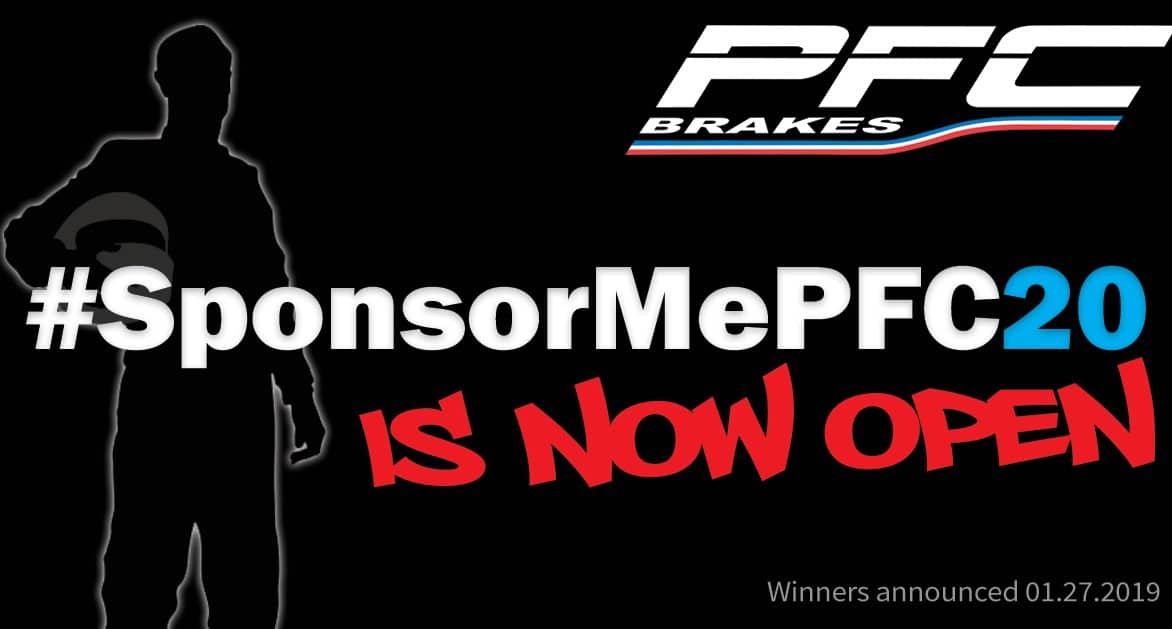 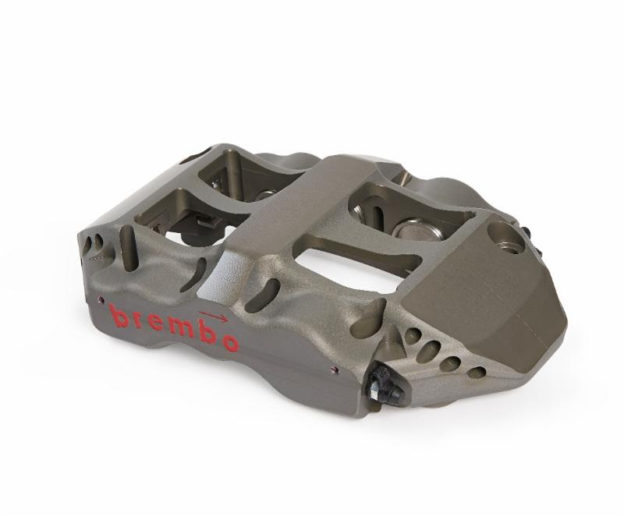 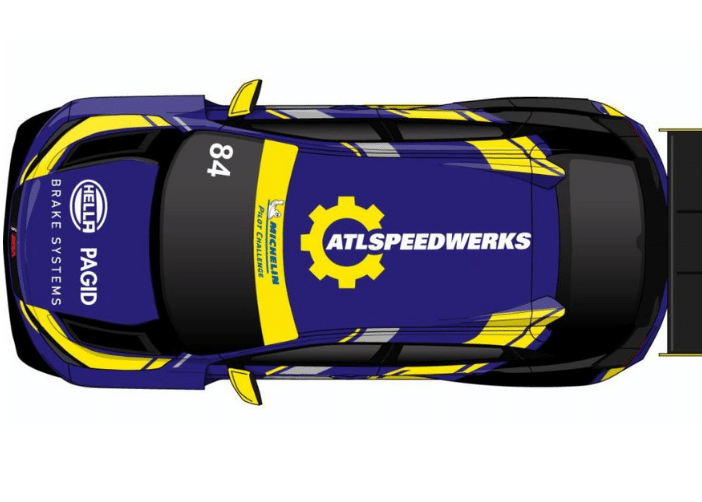