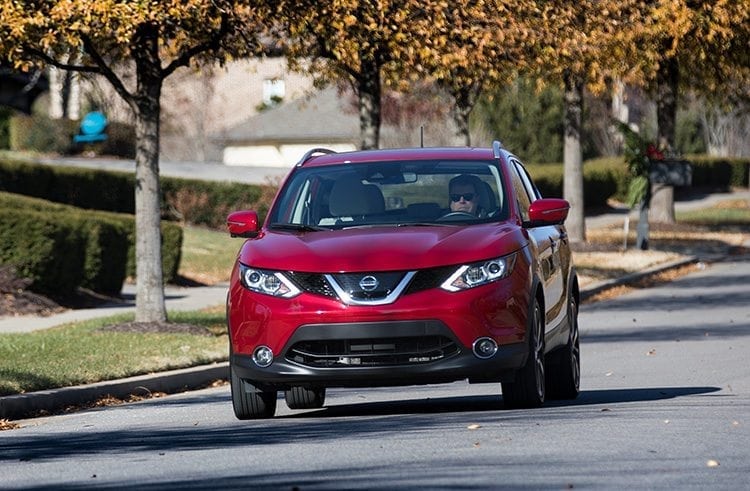 The auto safety agency said it is opening a defect petition review in response to a request by the Center for Auto Safety.

The agency will look at reports of the vehicles’ automatic emergency braking system engaging with no apparent obstruction in the vehicle’s path. There are no reports of injuries or deaths associated with the petition.

Nissan said it had investigated the issue extensively and after talks with NHTSA, as well as its Canadian counterpart, Transport Canada, it had notified all affected Rogue vehicle customers in the United States and Canada of a software update.

“As always, Nissan will continue to work collaboratively with NHTSA and Transport Canada on all matters of product safety,” Nissan said in a statement.

Nissan faces a class-action lawsuit over unintended braking issues in U.S. District Court in California covering Nissan and Infiniti vehicles sold since 2015. The suit says a defect can trigger the brakes and cause vehicles “to abruptly slow down or come to a complete stop in the middle of traffic.” 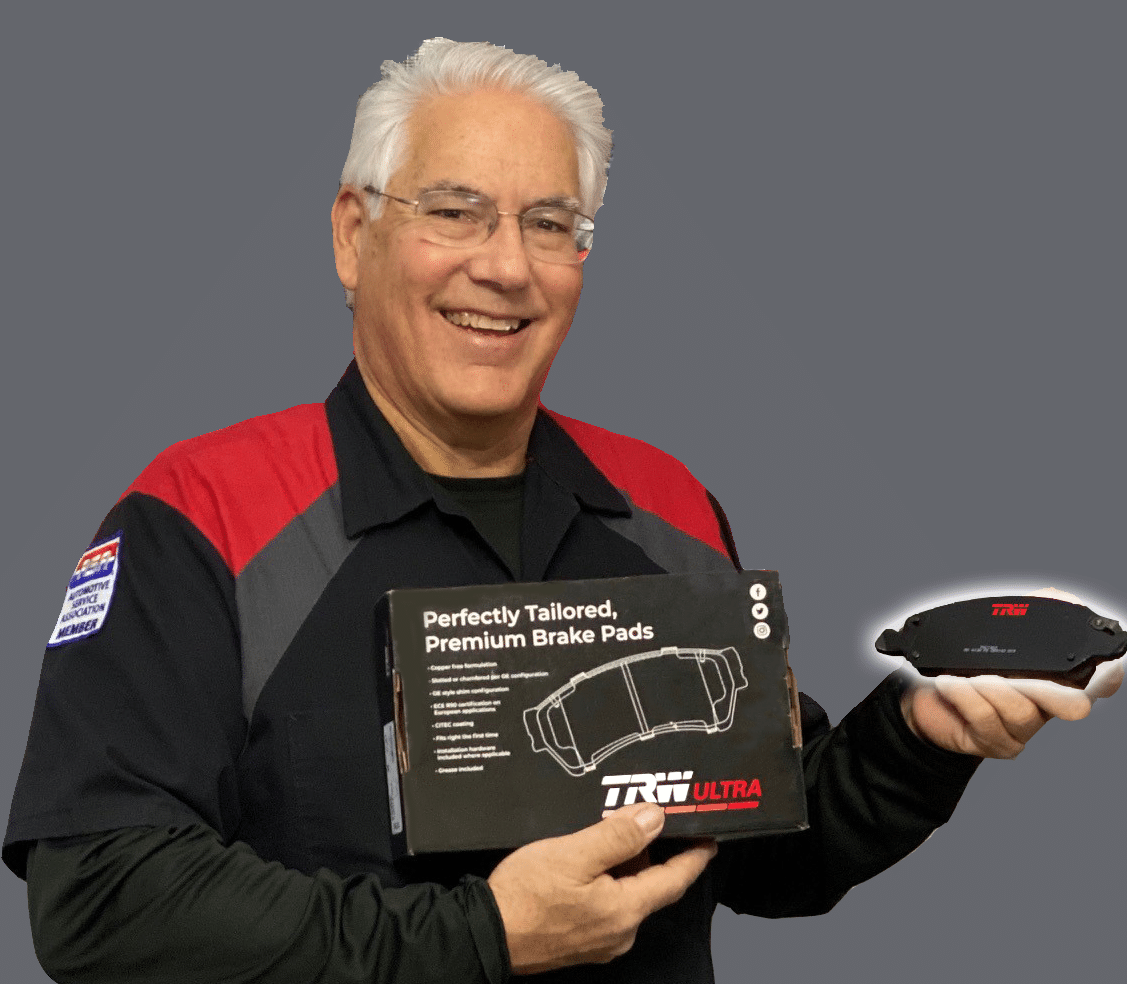 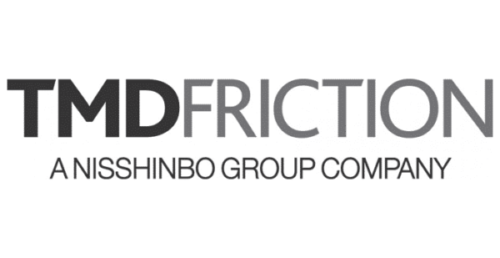 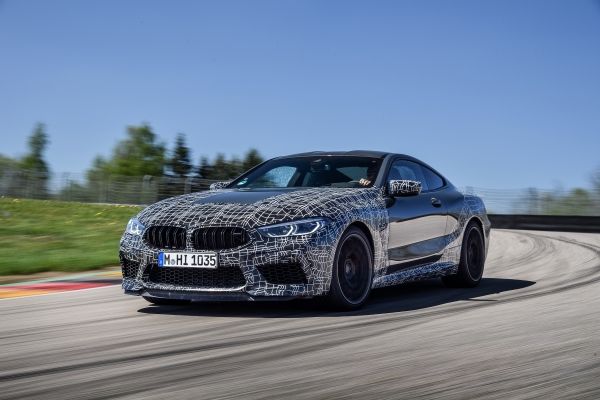 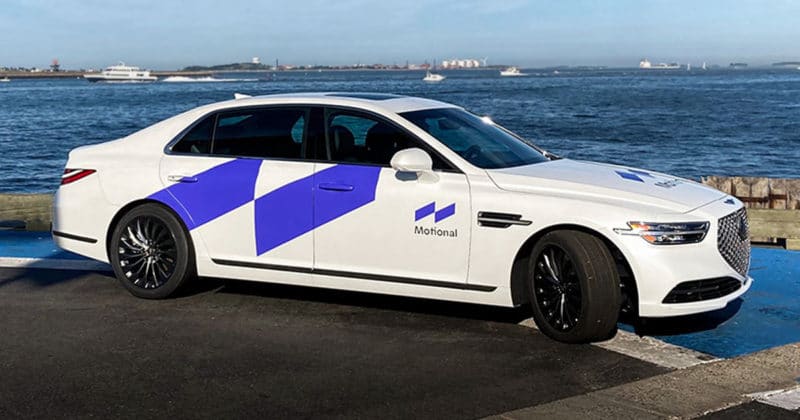