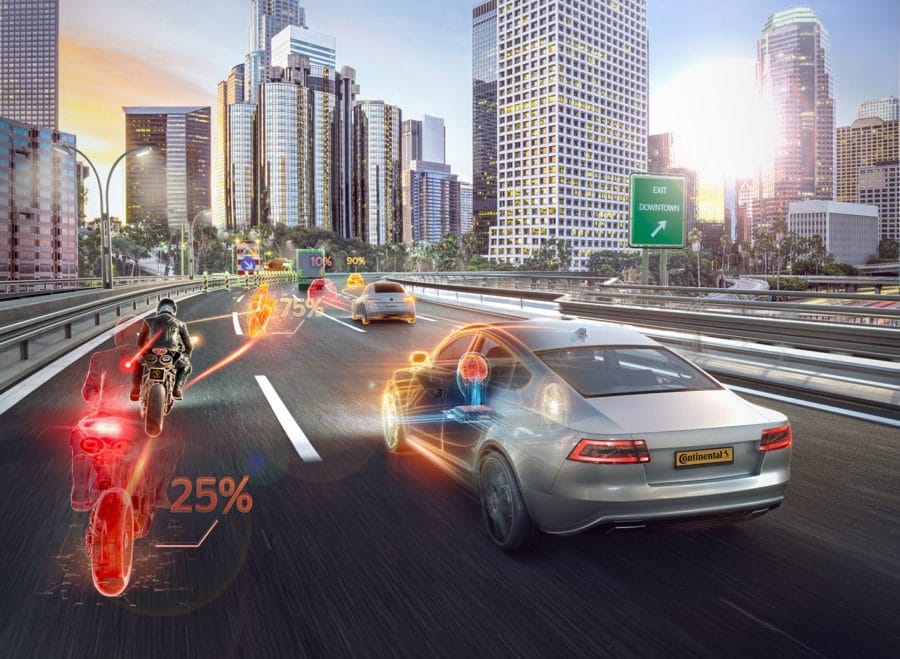 MUNICH – The Technical University of Munich (TUM) has developed new software that will improve the safety of autonomous vehicles when confronted with road traffic. The software is able to make predictions about a traffic situation, and it works extremely fast, making predictions every millisecond.

This software will be useful in a situation, for example, where the autonomous vehicle encounters another vehicle and pedestrians simultaneously. This scenario seems unpredictable, and experienced human drivers would have to pay attention to a variety of different factors.

Related post:
Autonomous Cars Could Struggle to Stop Most Crashes

“These kinds of situations present an enormous challenge for autonomous vehicles controlled by computer programs,” said Matthias Althoff, Professor of Cyber-Physical Systems at TUM. “But autonomous driving will only gain acceptance of the general public if you can ensure that the vehicles will not endanger other road users — no matter how confusing the traffic situation.”

One of the main challenges surrounding the development of autonomous vehicle software is making sure it will not cause accidents.

The software, which was developed by a team including Althoff at the Munich School of Robotics and Machine Intelligence at TUM, is capable of permanently analyzing and predicting traffic events while on the road.

It works by recording and evaluating vehicle sensor data every millisecond, and the software is able to make predictions and calculations for all possible movements for every traffic participant. This is dependent on the participants following road traffic regulations, and it results in the system being capable of predicting three to six seconds into the future.

Once it determines those future seconds, the system decides on possible movements for the autonomous vehicle, all the while calculating emergency movements in the case of a dangerous situation. Because of this emergency aspect of the software, it is common for the system to only follow routes that present no foreseeable collisions where the emergency maneuver option is required.

Once Seen as Non-Practical

The reasons that it took so long to develop a system such as this one is that it was traditionally seen as time-consuming and less practical than other solutions. However, the team of researchers has now proven its effectiveness and how to go about implementing it.

Simplified dynamic models are relied on for the calculations, while reachability analysis helps calculate the future traffic movements. Because it takes so long to calculate all road users and their characteristics at the same time, the team focused on simplified models to speed up the process. These models are both mathematically feasible and have a greater range of motion than real ones, and they allow for a large number of possible combinations to be explored.

The team then developed a virtual model based on real traffic data that was collected during test drives with an autonomous vehicle, which provided a real-life traffic environment to test the system on.

“Using the simulations, we were able to establish that the safety module does not lead to any loss of performance in terms of driving behavior, the predictive calculations are correct, accidents are prevented, and in emergency situations the vehicle is demonstrably brought to a safe stop,” Althoff said.

The new software is just the latest example of advancements taking place within the field of autonomous vehicles, and it is further proof of the possible effectiveness of what were once seen as non-practical solutions. 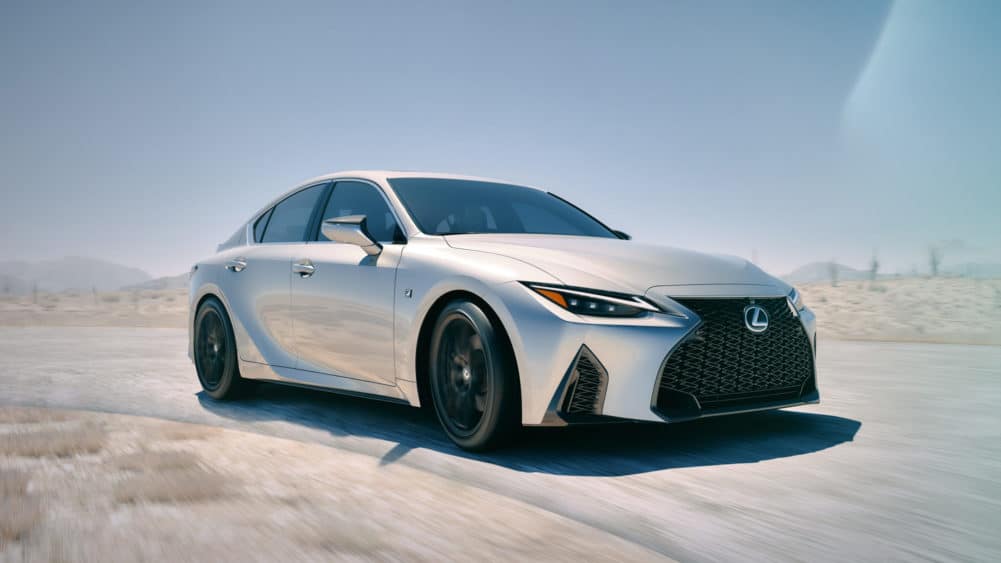