Autonomous Cars Could Struggle to Stop Most Crashes 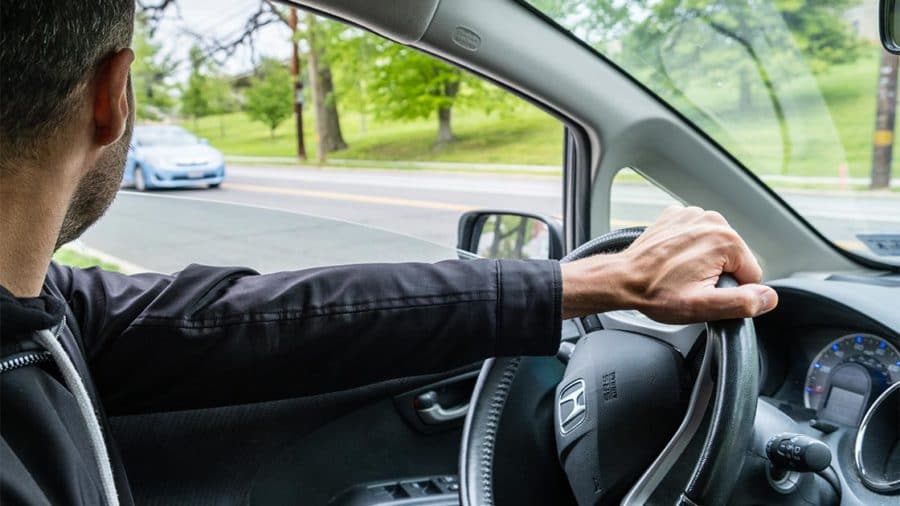 ARLINGTON, Va. – Driver mistakes play a role in virtually all crashes. That’s why automation has been held up as a potential game changer for safety. But autonomous vehicles might prevent only around a third of all crashes if automated systems drive too much like people, according to a new study from the Insurance Institute for Highway Safety.

“It’s likely that fully self-driving cars will eventually identify hazards better than people, but we found that this alone would not prevent the bulk of crashes,” says Jessica Cicchino, IIHS vice president for research and a coauthor of the study.

Conventional thinking has it that autonomous vehicles could one day make crashes a thing of the past. The reality is not that simple. According to a national survey of police-reported crashes, driver error is the final failure in the chain of events leading to more than 9 out of 10 crashes.

But the Institute’s analysis suggests that only about a third of those crashes were the result of mistakes that automated vehicles would be expected to avoid simply because they have more accurate perception than human drivers and aren’t vulnerable to incapacitation. To avoid the other two-thirds, they would need to be specifically programmed to prioritize safety over speed and convenience.

“Building self-driving cars that drive as well as people do is a big challenge in itself,” says IIHS Research Scientist Alexandra Mueller, lead author of the study. “But they’d actually need to be better than that to deliver on the promises we’ve all heard.”

To estimate how many crashes might continue to occur if self-driving cars are designed to make the same decisions about risk that humans do, IIHS researchers examined more than 5,000 police-reported crashes from the National Motor Vehicle Crash Causation Survey. Collected by the National Highway Traffic Safety Administration, this sample is representative of crashes across the U.S. in which at least one vehicle was towed away, and emergency medical services were called to the scene. 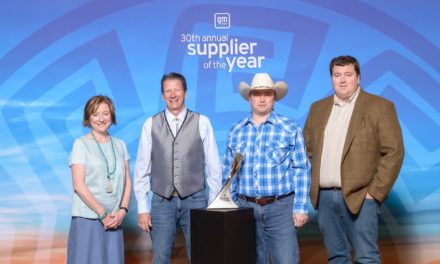 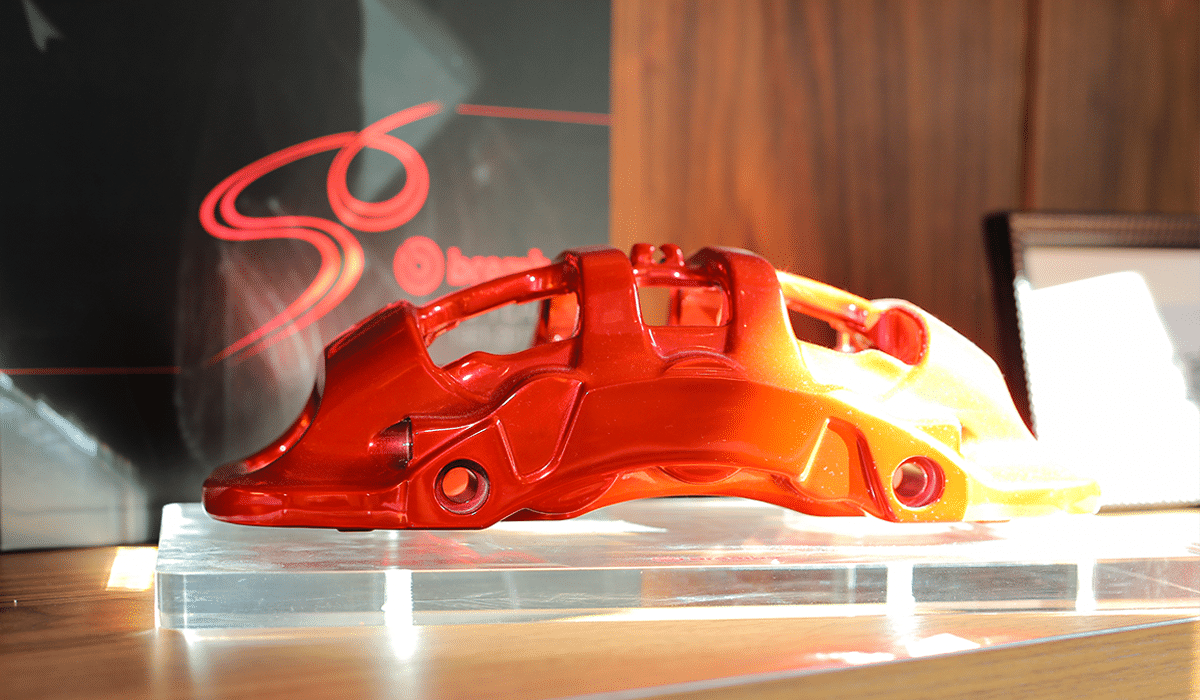 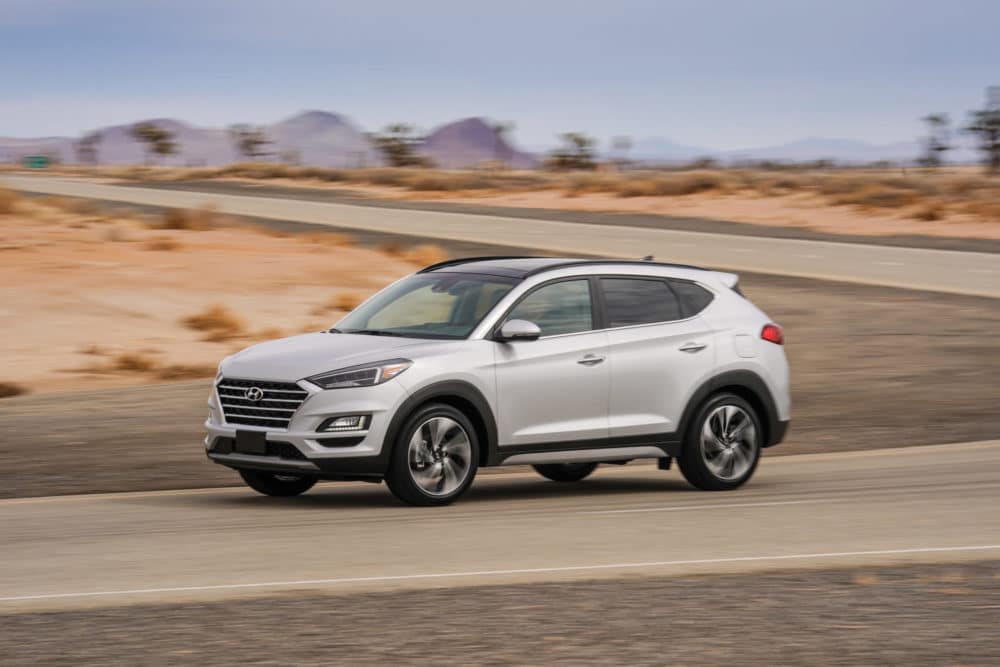 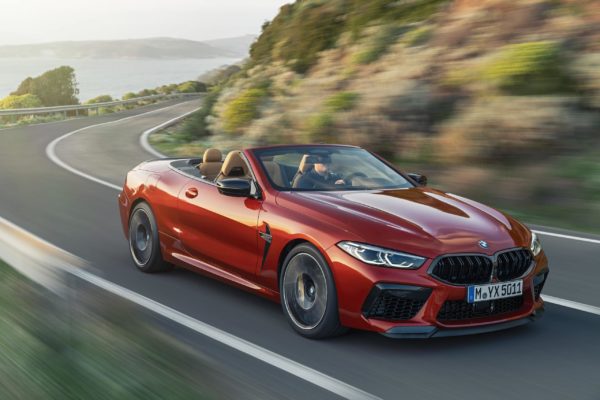