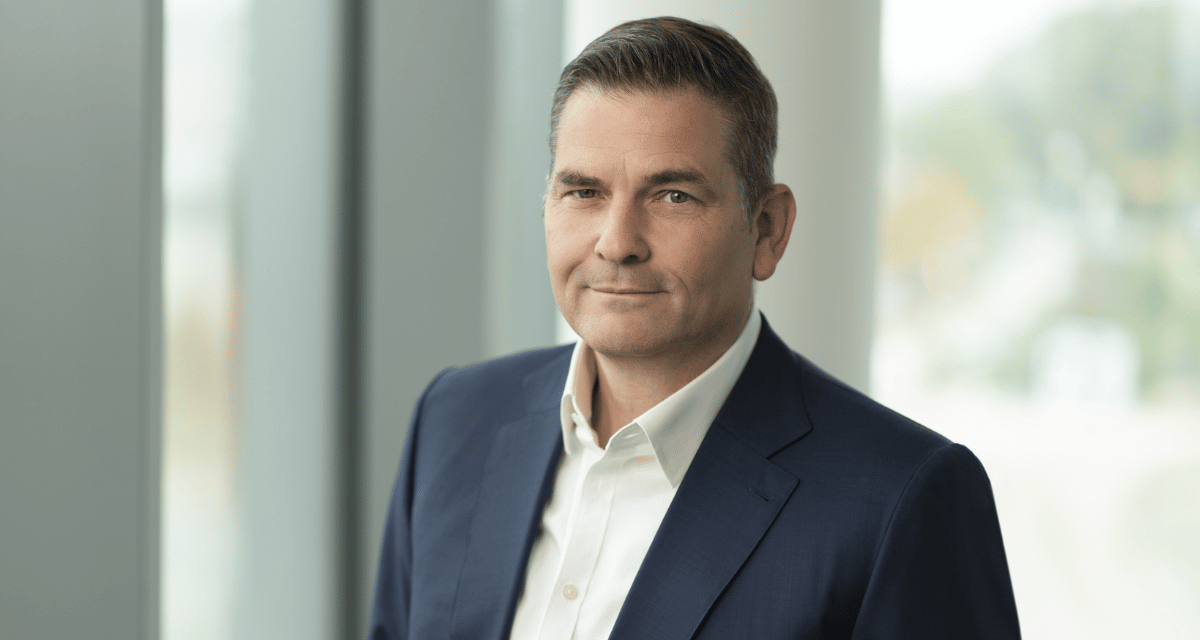 Dr. Reinhard Ploss, Chairman of the Knorr-Bremse AG Supervisory Board, said, “I am extremely delighted that we have been able to gain Marc Llistosella as the new Chief Executive Officer of Knorr-Bremse. He is an impressive corporate leader with an excellent reputation and many years of management experience, especially in technology, operations, sales, and strategy.

“In recent years, he has also been active in the mobility sector as an investor and start-up founder. As a result, he is just as familiar with the world of a global technology corporation as he is with the agile spirit of a young company.

“I am firmly convinced that he will return Knorr-Bremse to its former strength with his international background in the capital goods sector, his extensive experience in top-level management, especially in Asia, his ability to see things through, and his soft skills.”

Llistosella was most recently active in investor and start-up founder roles, for example at Vaionic, a start-up specializing in the development of electric drive systems, and Einride, a Swedish company that develops electric and self-driving commercial vehicles.

He is a member of the advisory or supervisory boards at both companies, and the 55-year-old business graduate and economist will retain both of these positions going forward.

Up until 2018, he was CEO of Mitsubishi Fuso Truck & Bus Corporation and Head of Daimler Trucks Asia. Before then, he led the Daimler India Commercial Vehicles subsidiary for multiple years as Chief Executive Officer. This position saw him oversee the launch of Daimler’s commercial vehicles in the Indian market, among other things.

Llistosella, designated CEO of Knorr-Bremse AG, said: “Knorr-Bremse is a fascinating company and a true icon of German industry. It has stood for safe transportation for over 115 years and, as a global market leader, it drives innovation for sustainable, safety-critical system solutions.

“Together with its employees and the Executive Board team, and in close communication with the Supervisory Board, we will build further on the enormous potential of this company.”

Dr. Ploss thanks Frank Weber on behalf of the Supervisory Board for his outstanding dedication and commitment as interim Spokesman for the Executive Board. Frank Weber has taken on the role of Executive Board Spokesman alongside his duties as Chief Financial Officer since mid-March. 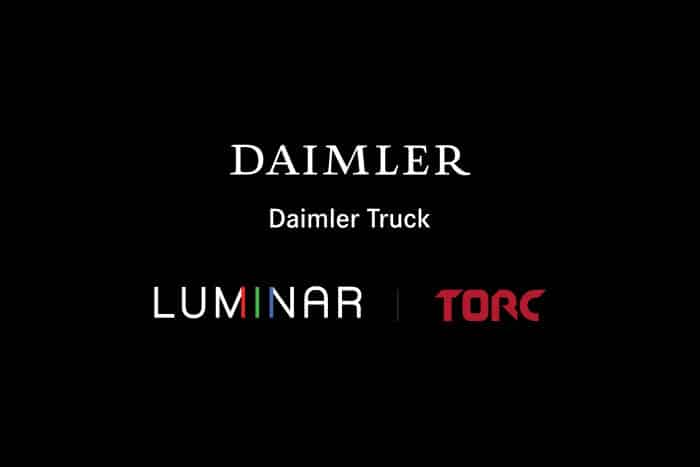 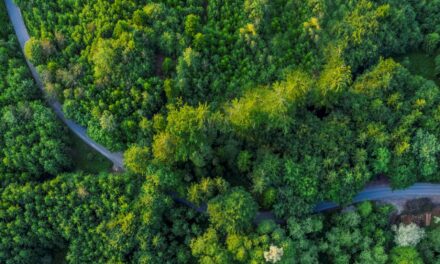