Knorr-Bremse Profits, Revenue Up in Q3 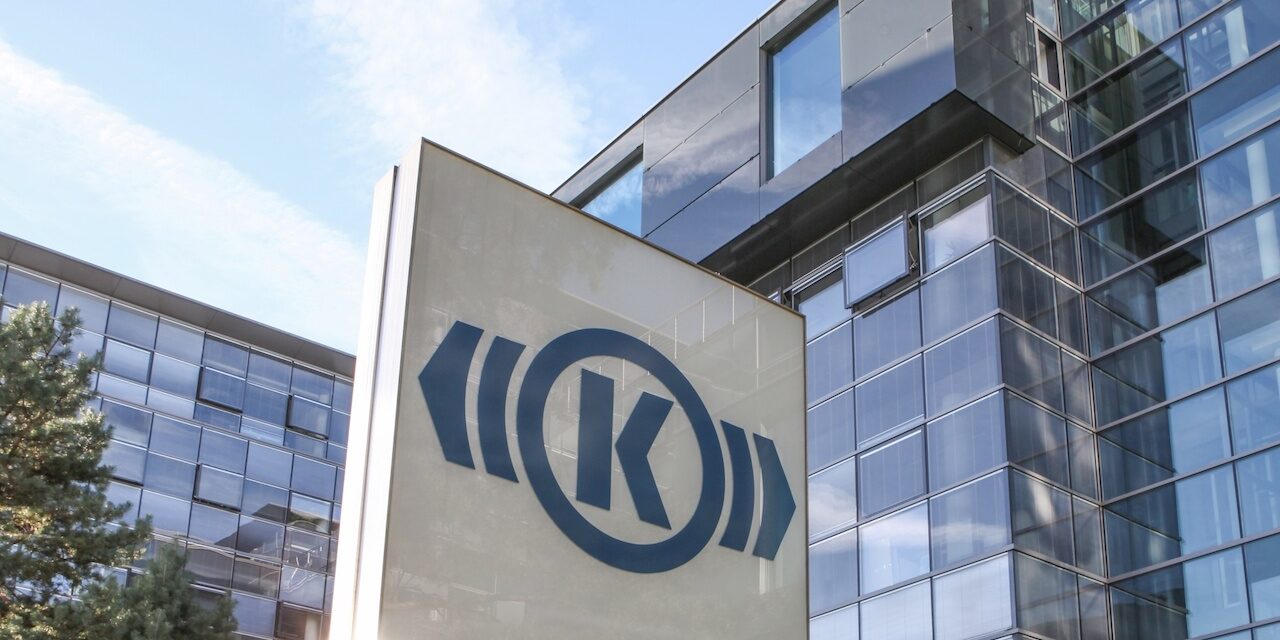 MUNICH – Knorr-Bremse AG, the global market leader for braking systems and  leading supplier of other safety-critical rail and commercial vehicle systems, today published its results for the first nine months and third quarter of 2022.

Frank Markus Weber, Chief Financial Officer and Executive Board Spokesman of Knorr-Bremse AG: “We remain on course. Knorr-Bremse achieved a pleasing result in the first nine months of 2022 and significantly increased its revenues in very uncertain times.

“Today decades of reliable partnerships with our customers pay off, which can be seen in the ongoing high demand among customers and in our large market shares, especially in Europe and North America.

“Simultaneously, we are increasingly profiting from the measures we are taking to optimize our results, which lets us compensate accordingly for the increased costs caused by inflation this year. We are a technology leader, so we do not allow any compromises on our ambitious research and development projects. They represent our promise to our customers and are the basis for our leadership in technologies and markets. This is a path that we will be consistent in maintaining next year, too, under the leadership of our designated Chief Executive Officer, Marc Llistosella.”

Knorr-Bremse AG announced the Supervisory Board’s appointment of Marc Llistosella, a former high-level manager at Daimler Truck and current start-up investor, as Chief Executive Officer of Knorr-Bremse AG on Oct. 13, 2022. He is planned to commence this position on Jan. 1, 2023.

The ongoing high demand is also reflected in the Group’s revenues for the first nine months of the year, which have risen by 3.8 percent to €5,198 million (9M 2021: €5,008 million). This increase is especially attributable to the continued consistent demand among customers in the European and North American markets. The commercial vehicles market and the aftermarket in particular contributed the lion’s share of the revenue growth. Rail system orders in these regions developed positively, too. However, the performance of both divisions generally remains influenced by the continued supply chain issues and, in China, by a range of factors including the strict zero-Covid policies that remain in place. 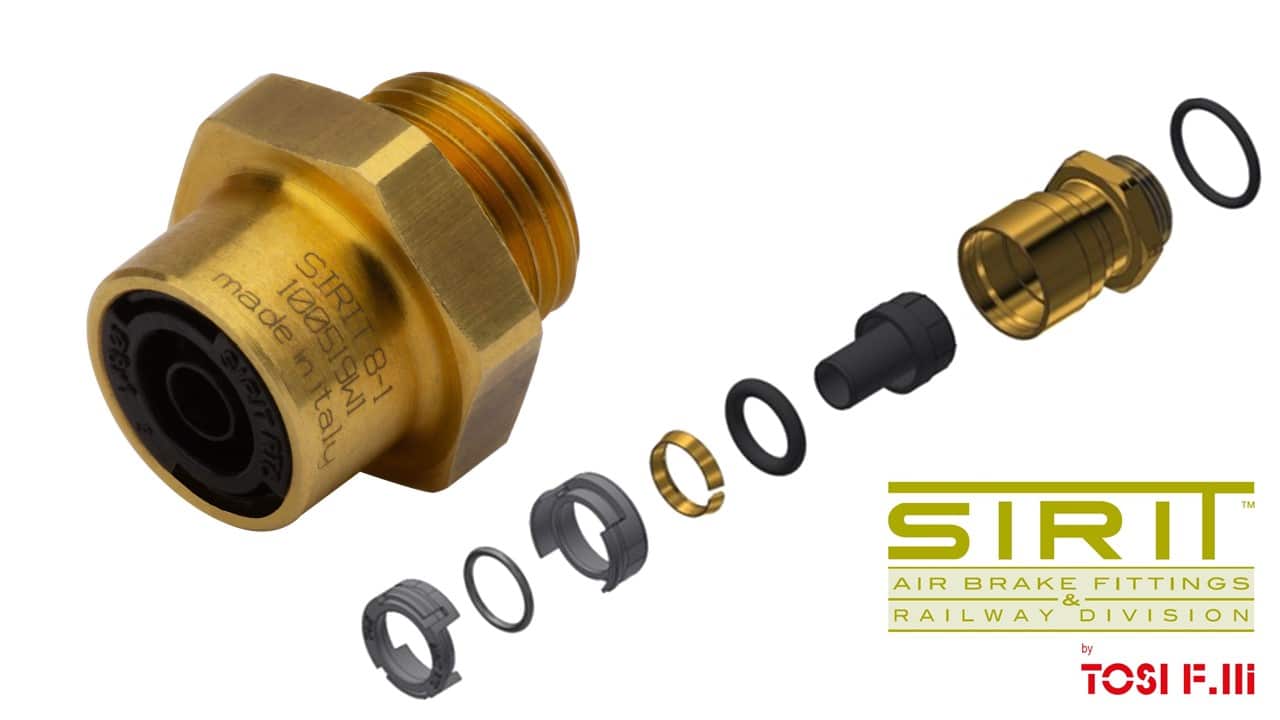 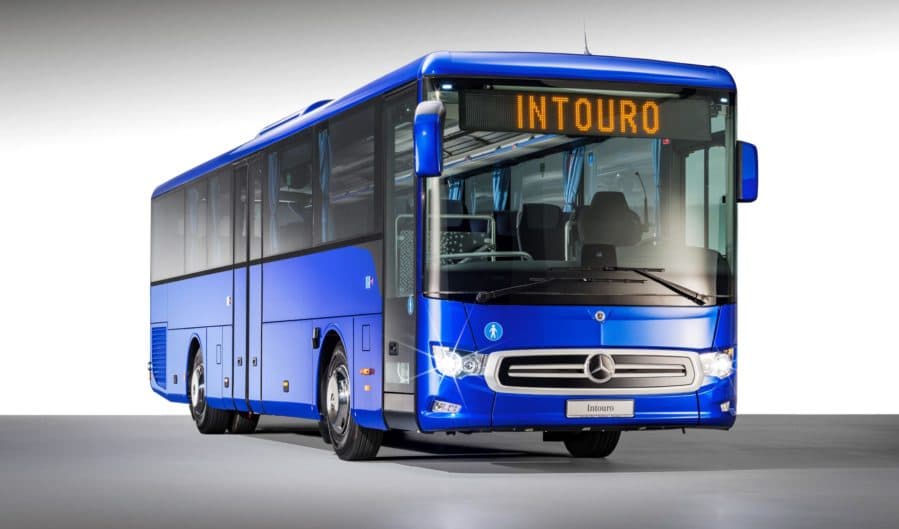 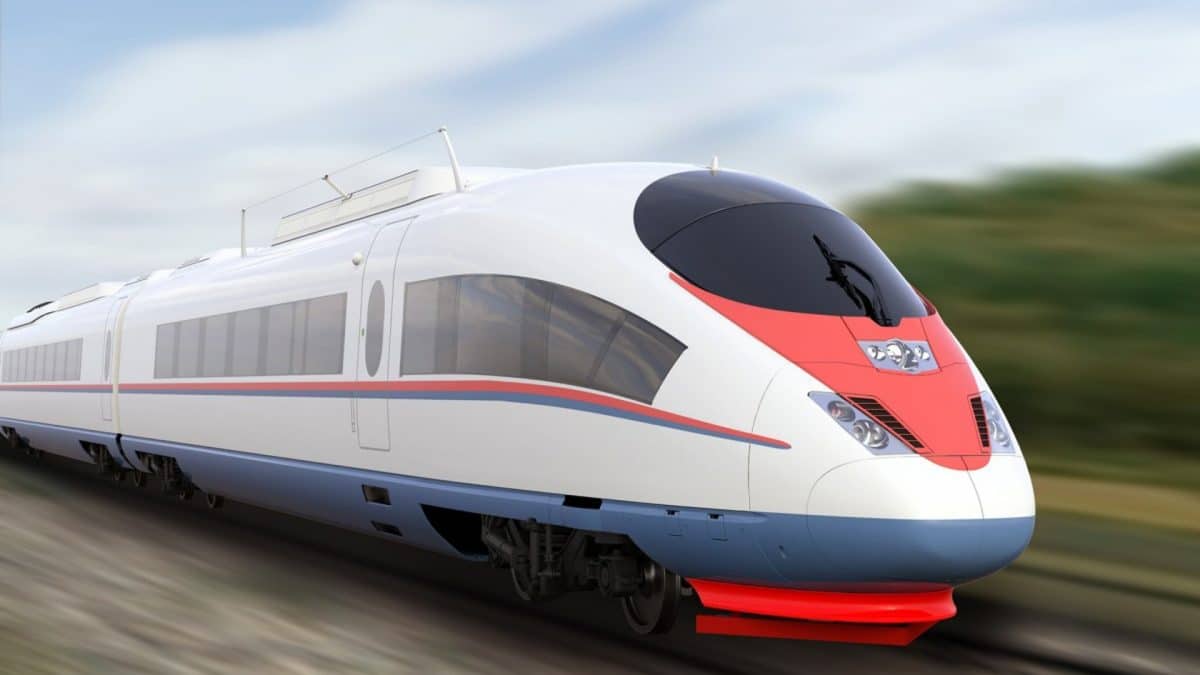 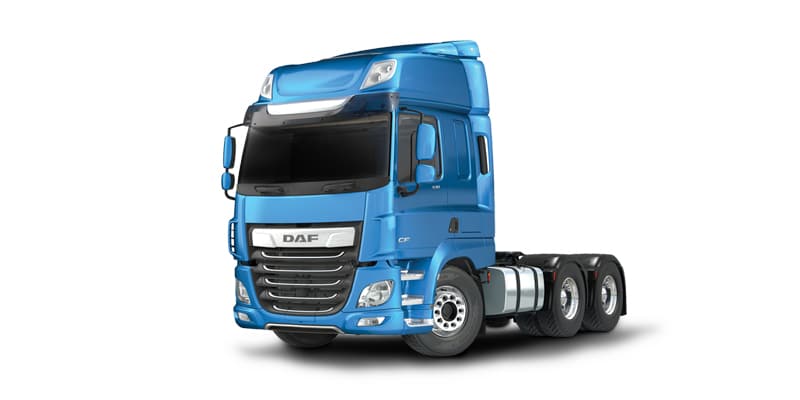