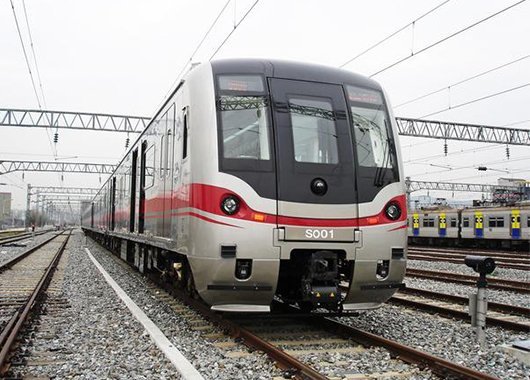 In announcing the achievement, the locomotive maker said it is the first in the country to develop zero-speed regenerative breaking technology.

Regenerative braking systems reverse the current in electric motors to slow the train. While braking, the motors generate electricity to be returned to the power distribution system.

“As regenerative braking can be activated until the train comes to a full stop, trains can now stop exactly at a designated spot,” the spokesperson said.

Smooth braking also eliminates the squeaking noise made when trains stop and the fine dust generated by brake pads. With air-braking systems, which use compressed air, trains often fail to stop at the right on spot and are loud.

Hyundai Rotem said the technology will first be used on 214 cars to be supplied for Seoul’s subway Line No. 2. They will be delivered later this month.

The technology will also be used on 120 cars to be exported to Turkey next year based on the order inked in 2017.

The company, which is 43.4 percent owned by Hyundai Motor, said it expects Seoul’s Line No.2 to save roughly 2 billion won ($1.7 million) in energy costs over the next 30 years because of the upgraded braking technology.

Apart from Hyundai Rotem, only German and Japanese companies have so far been able to commercialize the technology, Hyundai said. 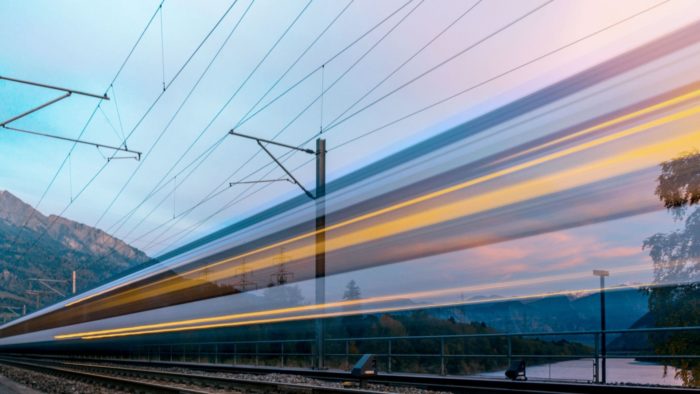 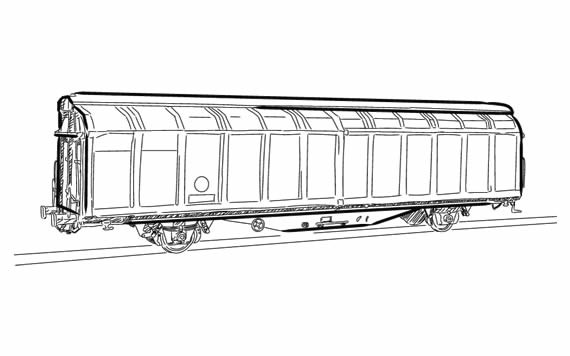 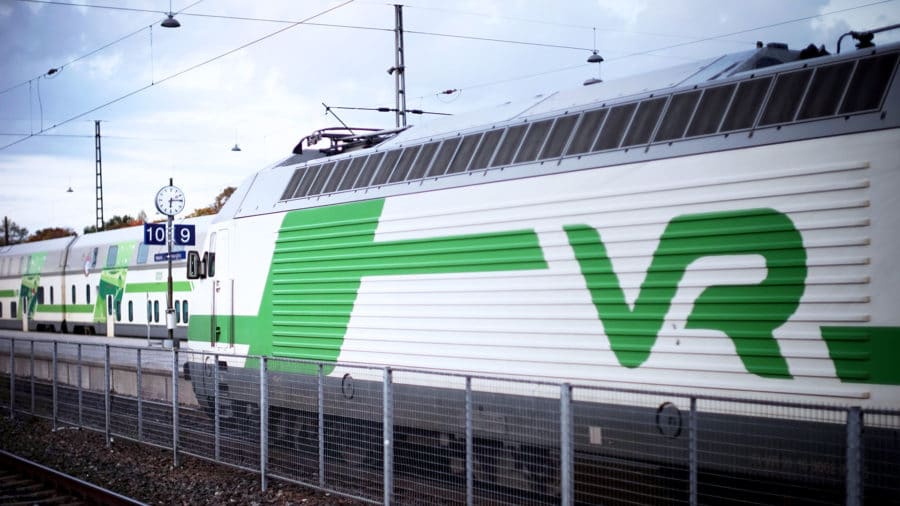 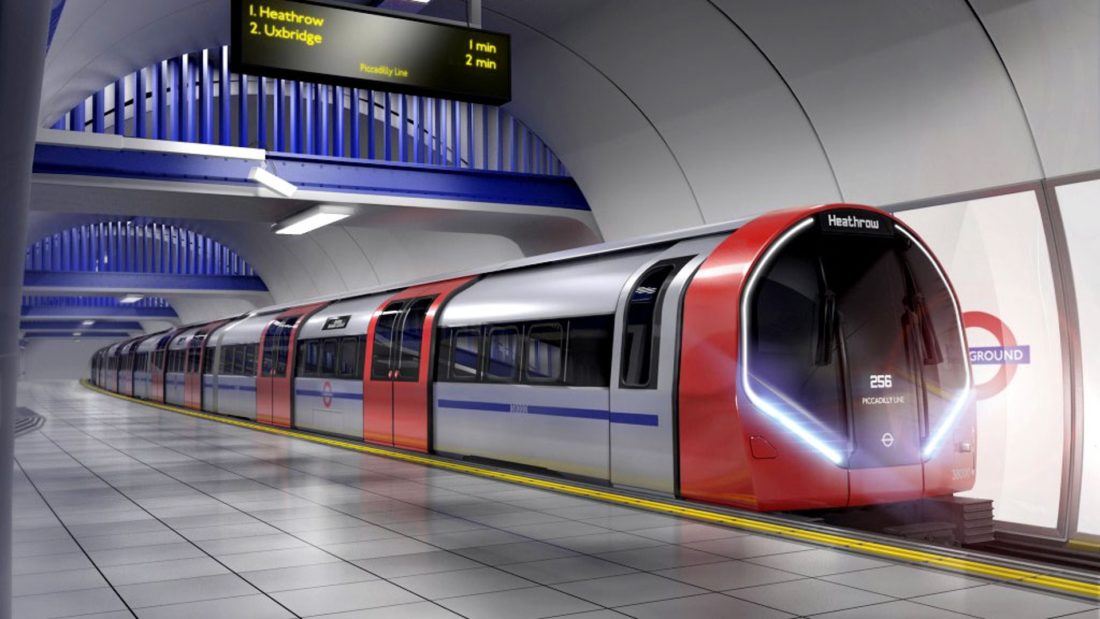